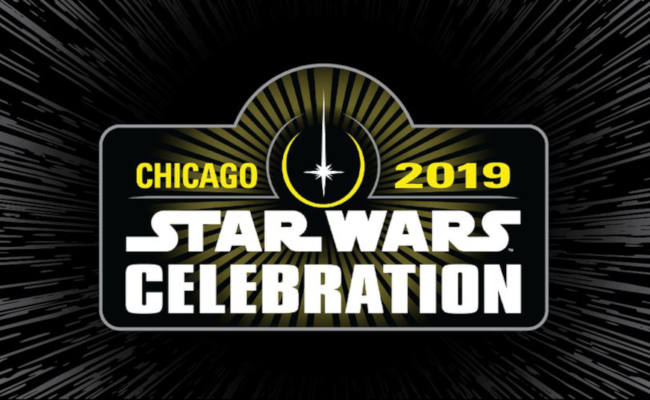 Three new names were added to the guest list for Star Wars Celebration today. Ray Park, who portrays DARTH MAUL in Star Wars: The Phantom Menace, and Solo: A Star Wars Story. Tiya Sircar, the voice of SABINE WREN on Star Wars Rebels. Matt Lanter, The voice of ANAKIN SKYWALKER in The Clone Wars animated series. This brings the current number of guests to 40. There are still ten more celebrity guest announcements still to come according to our sources.

At last, we will reveal the new guests that have been added! Help us in welcoming @IAMRayPark, @tiyasircar and @MattLanter to the Celebration lineup #StarWars #StarWarsCelebration #SWCC pic.twitter.com/xQN5LDnMq4