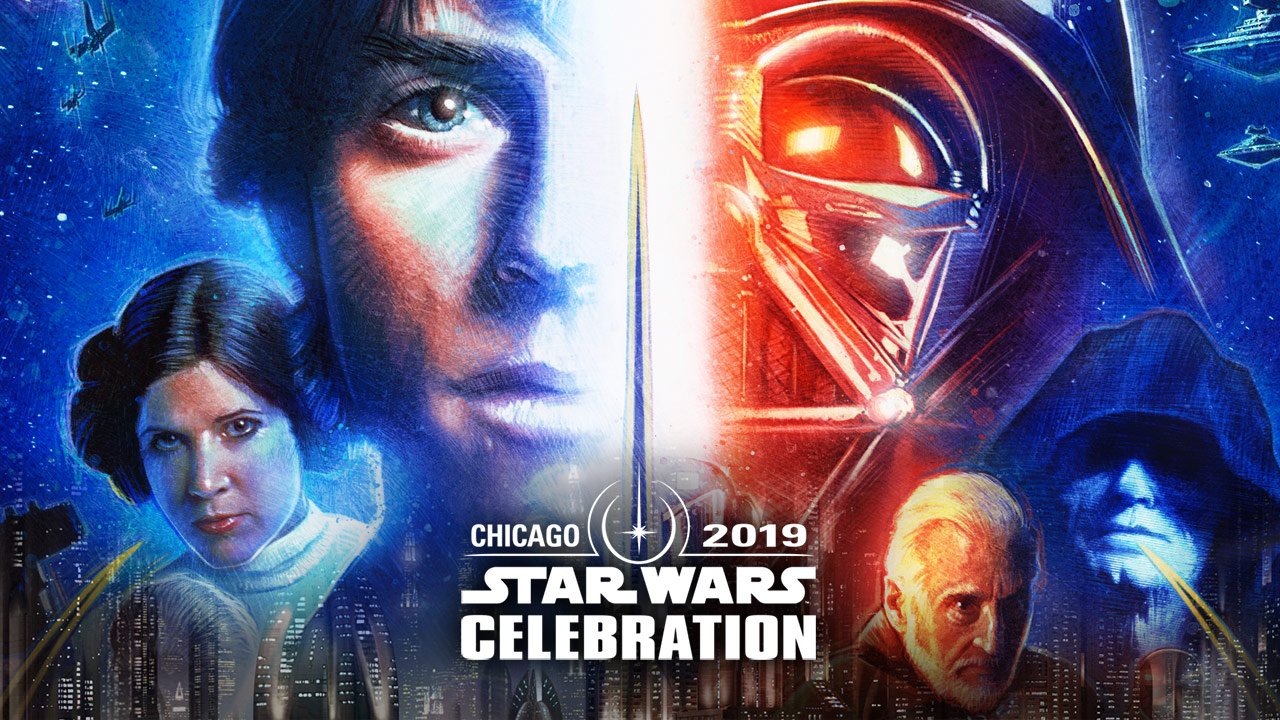 Paul Bettany, who played the crime boss in Solo: A Star Wars Story with a terrifying sense of menace and simmering anger, will be making his first Celebration appearance this April. And joining the talent behind a memorable new Star Wars villain are actors who brought to life modern Star Wars heroes.

Riz Ahmed, known to Star Wars fans as Bodhi Rook, the Imperial pilot turned rebel in Rogue One, is also set to appear.

Finally, Hermione Corfield, seen in Star Wars: The Last Jedi as Resistance pilot Tallissan Lintra, will be landing in Chicago.

These are just the latest in a long line of most impressive Star Wars talent slated for the Topps autograph area.