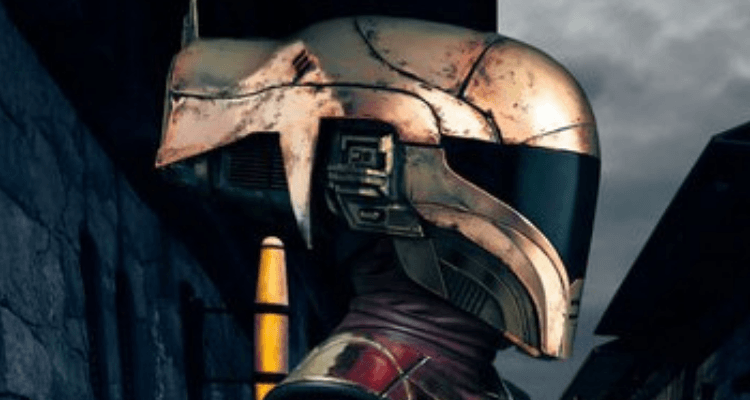 Keri Russell Overwhelmed By Script For Star Wars: The Rise Of Skywalker

Newcomer to the Star Wars Saga, Keri Russell admits she got a little emotional reading the script for Star Wars: The Rise of Skywalker.

NEW YORK (AP)  Keri Russell says that when J.J. Abrams sent her his version of the script for Star Wars: The Rise of Skywalker, it overwhelmed her.

When I read his script that he wrote I cried, she told The Associated Press in a recent interview. I mean who knows what it will turn out to be and I hope it remains true to what he originally wanted.

Abrams directs the film which is the final chapter in the Skywalker story that started with 1977's Star Wars.

Russell says Abrams is the right person to finish the saga because he cares.

Hes not trying to change it to be something else, she said. He really respects what it is.

Russell plays a new character named Zorri Bliss. She cant reveal much about the character except that she loves the costume. She calls the character and her look bad ass.

She recalled Abrams told her she would need to wear a helmet. I was like, That is my dream job. I can see everyone. No one can see me. Hello. Amazing!

Russell said the original Star Wars films are among the first she saw in theaters, so its amazing to be part of them now. I have such memories of Princess Leia and Chewbacca and Han Solo, I have such memories of them like everyone does, she said. So, yes, its incredible to get to be whatever part I am.