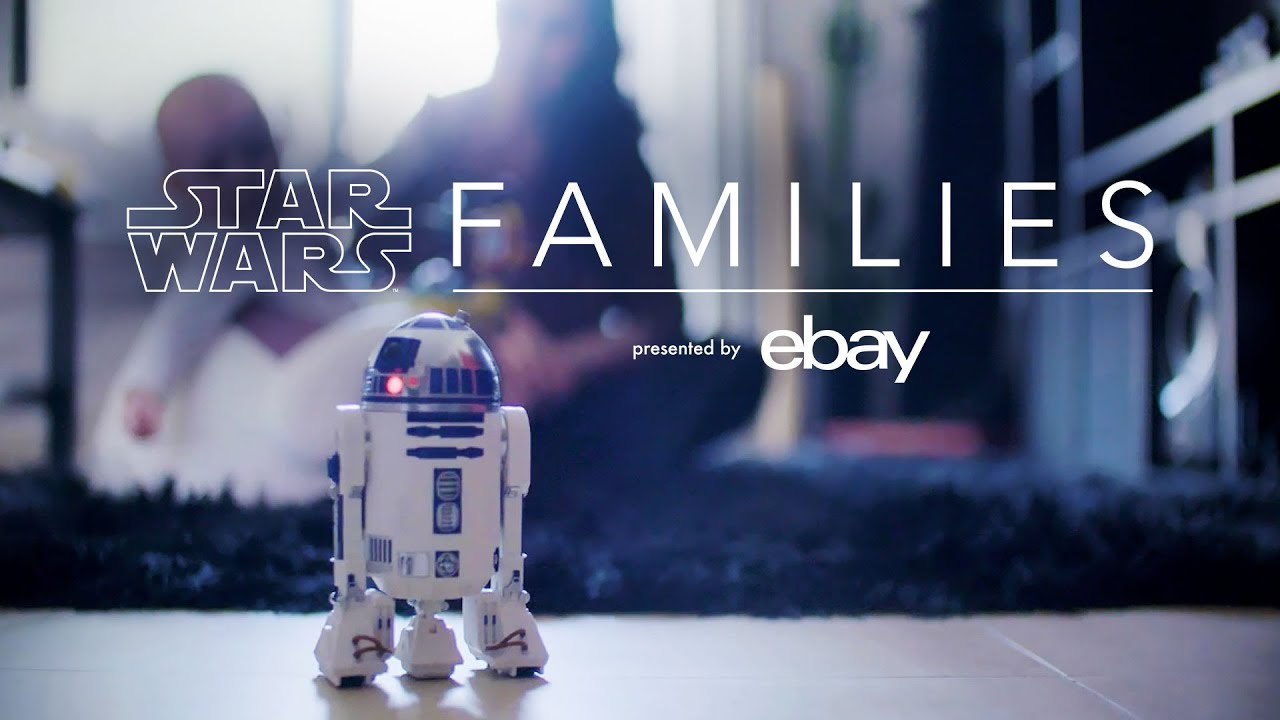 The Force In All of Us: Star Wars Families Presented By eBay

Star Wars is generational; for many, it is the movie equivalent of passing down family heirlooms. As the Skywalker saga comes to an end with Star Wars: The Rise of Skywalker, Lucasfilm and British Journal of Photography are thrilled to release a new collaboration, Star Wars Families presented by eBay: an immersive photographic and editorial project that pays homage both to the saga and to the families who have enjoyed its magic for nearly half a century. An ambitious undertaking, Star Wars Families features 10 fan families around the globe, shot by 10 different photographers.

The Star Wars Families project explores the unique stories of how Star Wars touched these families and the role that Star Wars has played in their lives, while paying tribute to the universal and intergenerational nature of Star Wars fandom.