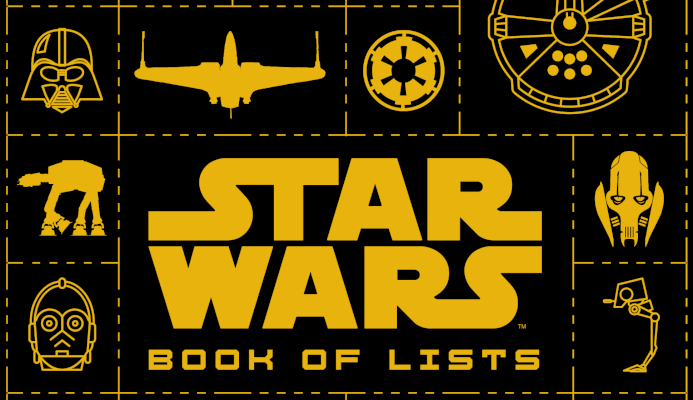 Star Wars: The Book Of Lists By Cole Horton

Star Wars: The Book of Lists (becker&mayer! June 23, 2020) takes a fascinating look at the galaxy far, far away through trivia culled from both on-screen and off, spanning all nine movies. More than a simple accounting of fan-
favorite characters or biggest opening weekends, this book is a compendium of the most compelling facts about the saga and fandom summarized in 100 lists. Find out these fun facts and more with comprehensive lists covering everything you'd want to know about the characters, creatures, ships, planets, and more:

 Which character has been to the most planets?
 What are the deadliest creatures in the galaxy?
 Who shared the most memorable kisses?
 Which actors have voiced the most characters?
 What are some of the most surprising cameos?

Compiling a galaxy's worth of trivia and information about the Star Wars galaxy, Star Wars: The Book of Lists
is an entertainingly accessible trivia format for both hardcore fans and casual viewers.

About the author
Cole Horton is an author, historian, and games industry professional. He is the author of multiple Star Wars
books, including Star Wars Absolutely Everything You Need to Know and LEGO Star Wars: Chronicles of the
Force. 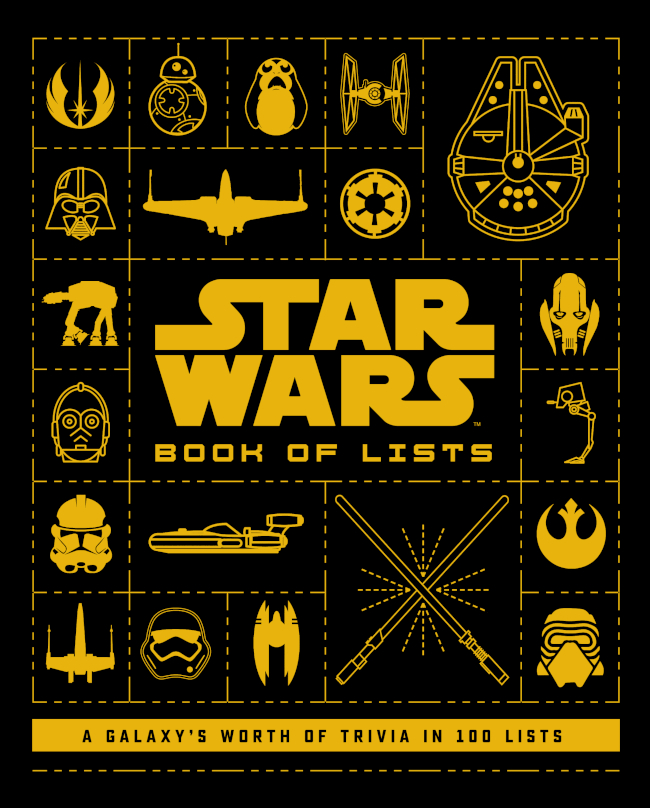