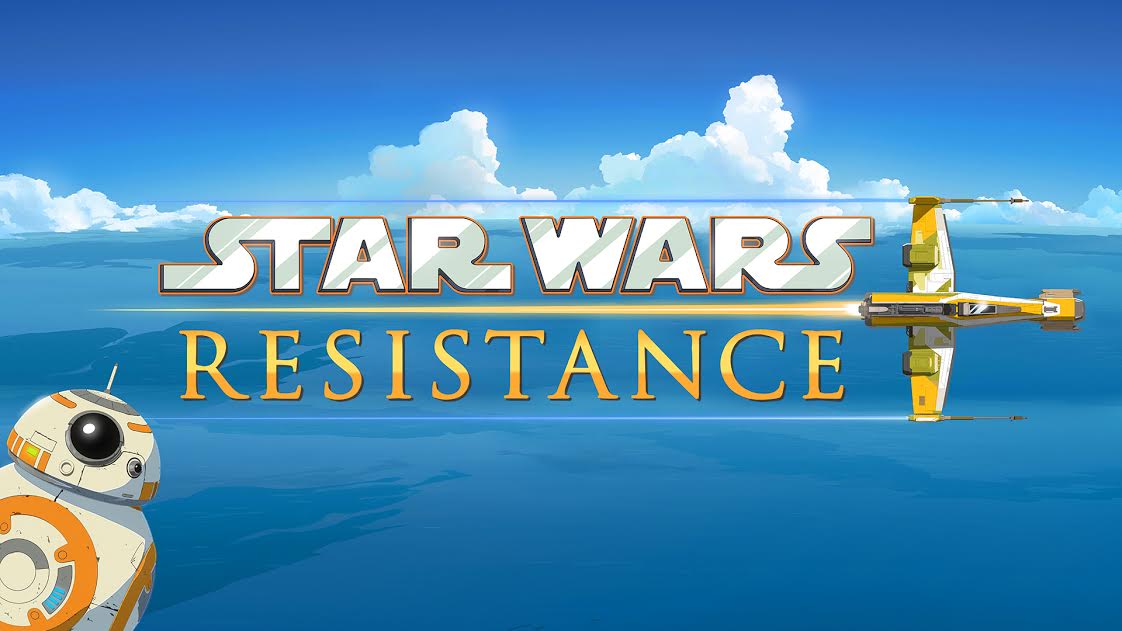 Next Sunday the second, and sadly final, season of Star Wars Resistance kicks off with an all-new adventure for our Colossus crew!

Those of us lucky enough to see this episode back in April at Star Wars Celebration Chicago, saw that season two picks up right after the incredible events that capped of the first season. When we last saw the denizens of Colossus, Tam had taken Agent Tierny's offer and joined the First Order, Synara and the pirates returned to help the good guys, and Kaz helped his friends escape the wrath of Commander Pyre.

We learned that Colossus is actually a ship and Kaz, Dora, Yeager, and all the rest left Castillon to hook up with the Resistance on D'Qar. However, Neeku didn't enter all the coordinates so as they take off into hyperspace, they have no idea where they'll end up.

So with Season Two, we have many unanswered questions at the onset. Will Tam actually stay with the First Order and become a pilot? Will Kaz and the rest make it to the Resistance on D'Qar in time? Can they co-exist with Kragan and the pirates? Will Orka and Flix ever get out of the crate and do they have enough food?

Obviously with this season being the last and taking us right to Star Wars Episode IX: The Rise of Skywalker, we should get all the resolution we're looking for, beginning next week with "Into the Unknown".