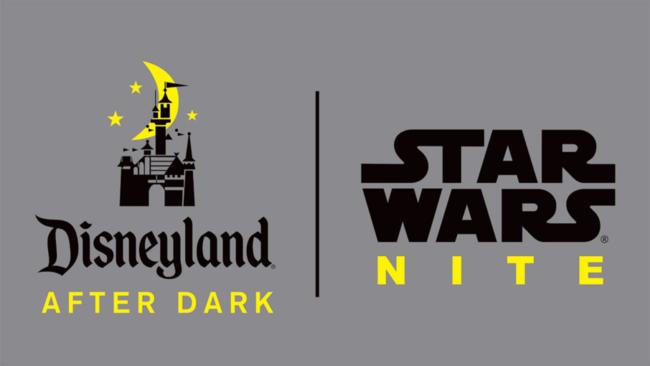 Star Wars Nite, Next In The Disneyland After Dark Series, Set For May 3rd

THE GALAXY HASN'T SEEN A STAR WARS PARTY LIKE THIS SINCE THE EWOK BASH ON ENDOR.

Now, this is how you ring in May the Fourth.

Today, the Disney Parks Blog announced Star Wars Nite, the second after-hours event in the new Disneyland After Dark series. Set for the evening of May 3  the night before Star Wars Day, May the Fourth  its a cant-miss Star Wars party. Guests will be the first to experience the new March of the First Order, in which Captain Phasma leads a squad of First Order troops through Tomorrowland; meet Rey at Star Wars Launch Bay; and celebrate the return of Hyperspace Mountain, the amazing Star Wars transformation of the iconic Space Mountain attraction. (For more on Hyperspace Mountain, check out StarWars.coms interview with producer Elissa Logozio.) Even Supreme Leader Snoke would love Star Wars Nite, we think.

Star Wars attire is encouraged for the one-night-only event, which will feature Star Wars-themed food and tons more, including: