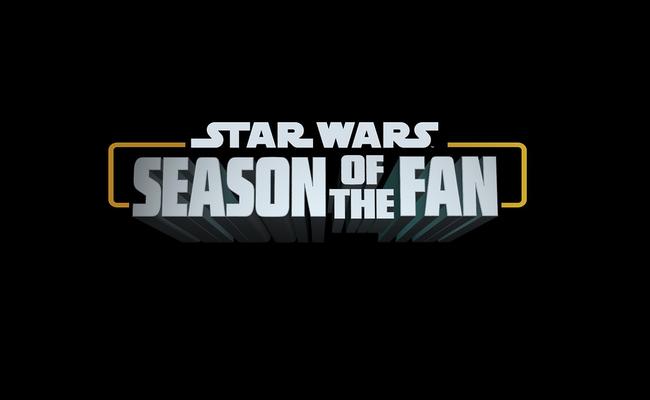 Disney Announces "Season Of The Fan" Plus The Return Of Fan Films!

Looks like some of the May the 4th announcements are starting to trickle out as Disney released a bit of new news last night. This summer we will see the return top fanbase driven content with a new docu-series and the return of the long loved Fan Film Awards! From Variety:

On Tuesday, Disney Digital Network execs showed off more fruits of the family-focused drive. At its Digital Content NewFronts presentation in NYC, it unveiled a programming lineup targeted at Gen Z and millennial consumers  and a lot of its geared around promoting Disney franchises and history. The new initiatives include Disney Eats, a new food-centered content brand with original shows from Tastemade, and a summer-long Star Wars fan event set to include a new docu-series about superfans of the Galaxy Far, Far Away.

On the Star Wars front, DDN is bringing out Star Wars Season of the Fan, a cross-network campaign devoted to Star Wars fanbase. The next installment in the Lucasfilm space-epic franchise, Solo: A Star Wars Story, premieres in theaters May 25 (kicking off Memorial Day weekend).

The Star Wars Season of the Fan campaign will kick off this summer with a new docu-series, Our Star Wars Stories, which highlights impressive feats of fandom. In addition, Disney will reprise the Star Wars Fan Film Awards, with expanded categories recognizing the best fan content in video production, art, costuming, and photography. The winners will be featured during a special The Star Wars Show, live-streamed from Lucasfilms offices in San Francisco.