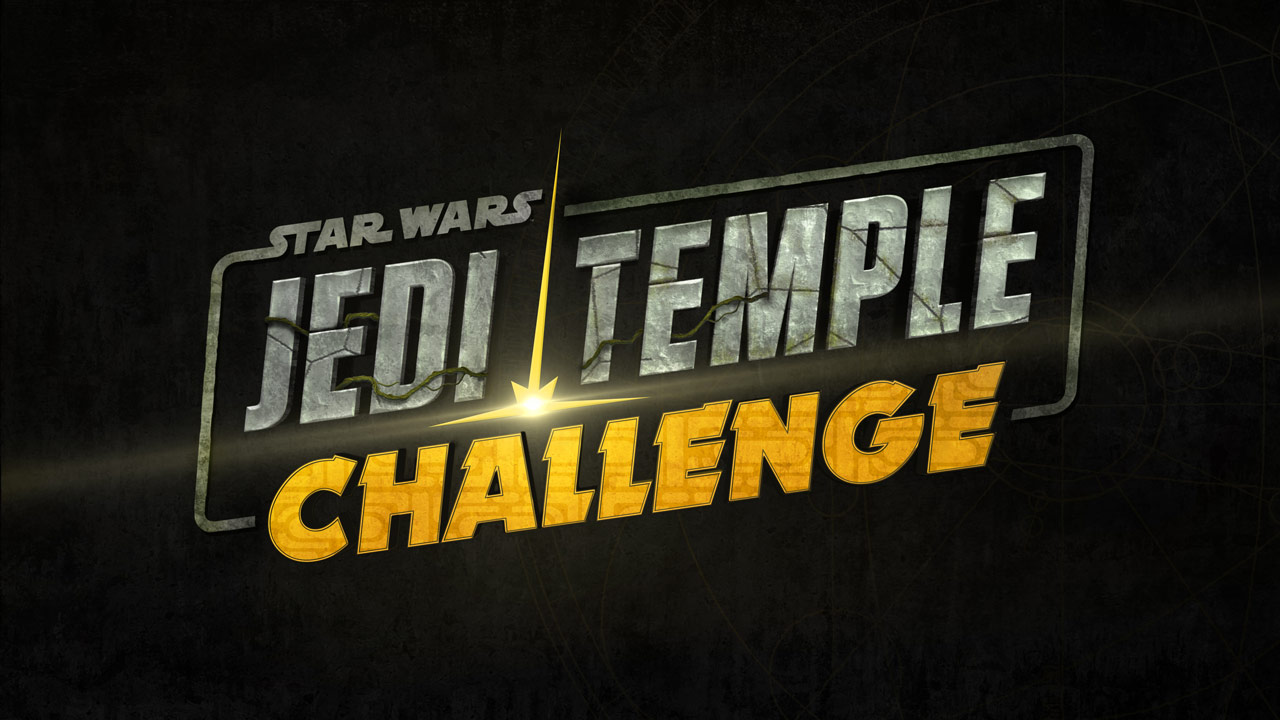 It looks like Star Wars fans will have yet another great reason to check out Disney+!

Star Wars: Jedi Temple Challenge, an exciting new Disney+ game show set in a galaxy far, far away, will test young contestants abilities in the core Jedi principles of strength, knowledge, and bravery as they face thrilling and fun obstacles in an attempt to achieve the rank of Jedi Knight! From lightsabers to hyperspace, the Force, and the dark side, Jedi Temple Challenge transports viewers and contestants into the Star Wars galaxy like never before.

The show is hosted by Ahmed Best, who will play a Jedi Master and mentor to the contestants. Known to many fans as Jar Jar Binks from the Star Wars prequels, Bests unique set of skills as an actor, dancer, martial arts expert, STOMP musician, and Star Wars fan make him the perfect choice as the shows host and mentor. Best is joined by a hilarious humanoid droid companion, voiced by Mary Holland (Veep, Upright Citizens Brigade Theatre).

This is definitely a kids game show like no other, says Lucasfilms senior director of Online Content & Programming, Mickey Capoferri. The various challenges will test a Padawans connection to the Force in three locations  a forest planet, on board a Jedi star cruiser, and inside a Jedi temple  immersing them and the audience in a fun, humorous, and exciting competition.