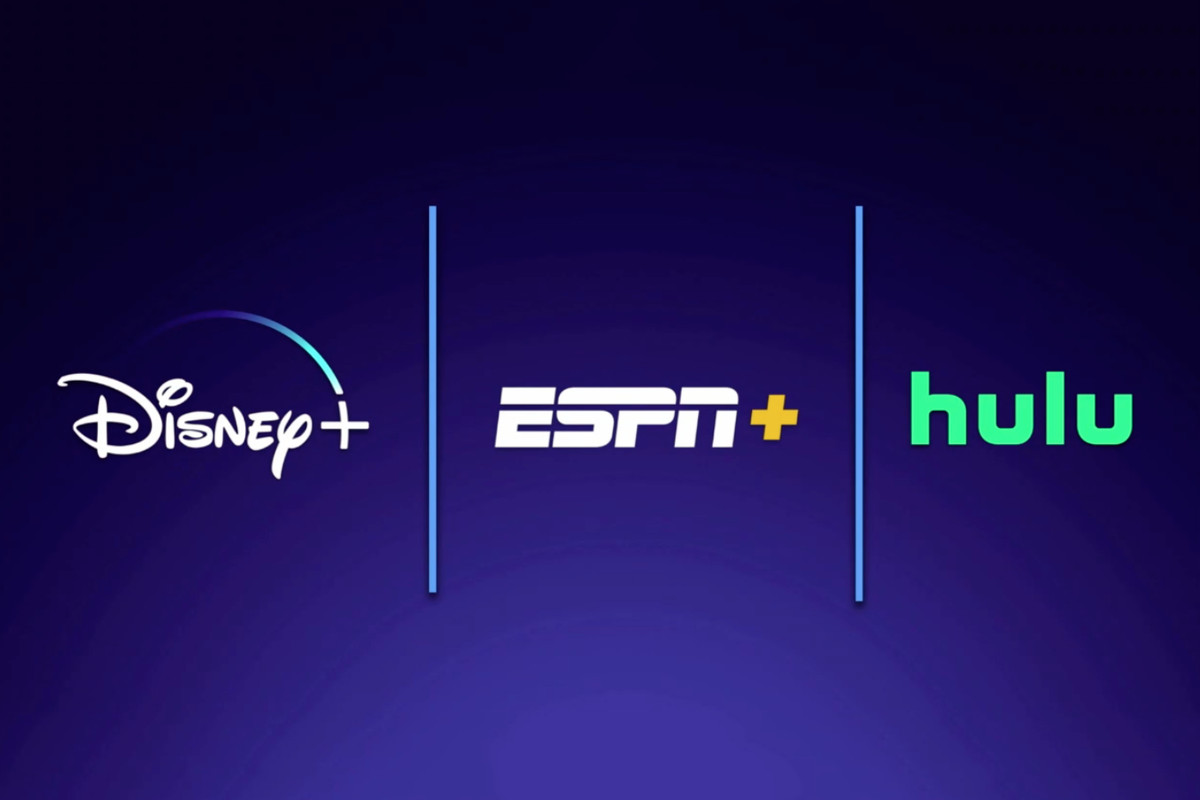 Today is the day that Disney+ launches in the U.S. and with it we have a new streaming bundle available! If you have been considering dropping Netflix then this might be the perfect bundle for you.

For comparison I dug up some numbers on the other streaming services as shown below. If you were to get Hulu and ESPN minus Disney+ it would be around $17 a month. Netflix alone is $15.99 a month, and with that you get no sports, no tv shows, no disney.

This is a no brainer in my opinion!


Netflix Plans
Basic. The Basic streaming plan costs $8.99 per month and has the most limited features. You can only use it on a single screen at a time (which is fine if you're the only user of the account), and resolution is limited to standard definition (SD), which is equivalent to old, pre-HD television.

Standard. The Standard streaming plan costs $12.99 per month and allows you two watch on two screens at a time in high definition (HD).

Premium. The Premium streaming plan costs $15.99 per month. For that, you can watch on four screens at once (ideal for a large family), and you can video programming in HD or 4K Ultra HD, if available.