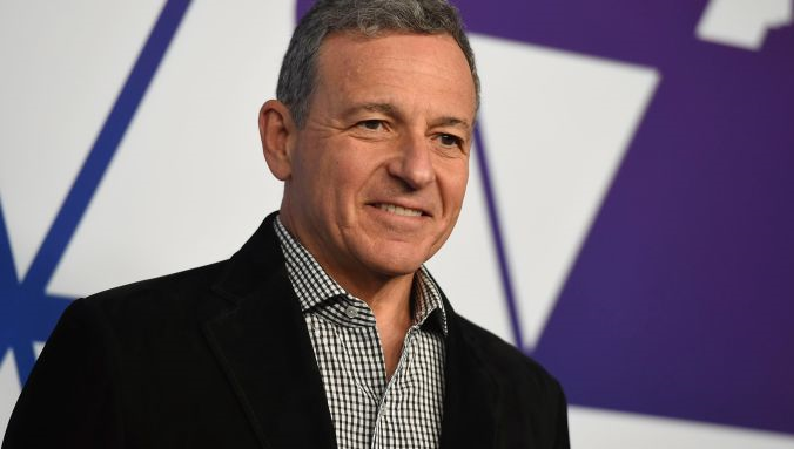 In an extensive and revealing interview with The New York Times titled, "The Slow-Burning Success of Disney's Bog Iger", the CEO and chairman of the Walt Disney Company had a lot to say about his methodical rise to becoming one the most powerful people in the business.

While the interview covers a wide range of topics including Disney+, the recent purchase of 20th Century Fox ($71 billion!), and Disney parks, they do cover a few interesting Star Wars topics. It's worth noting that this is all done from the cozy cockpit of the Millennium Falcon at Galaxy's Edge Disneyland!

On the Lucasfilm deal:

Rupert was crazed that we bought Lucas, Mr. Iger says, with shy pride. They were the distributor of all of Georges movies, and he was very disappointed in his people. Why didnt you think of this?

Lack of diversity behind the camera:

You have to look one level down, because weve done a lot, Mr. Iger says. He concedes that its a disappointment that those who directly report to him are lacking in diversity and vows, Ill change that before I leave.

I wonder if there will ever be a female director for Star Wars. He says that Kathleen Kennedy, head of Lucasfilm, is trying really hard to make that happen.

It's nice to hear Iger reaffirm that Kathleen Kennedy is "trying really hard" to hire a female director, something we've heard before. With Deborah Chow and Bryce Dallas Howard having directed three episodes of The Mandalorian, we have to assume Iger is referring to feature films.

There should be plenty of opportunities coming up with two trilogies in the works, one from Rian Johnson and the other from the D.B. Weiss/David Benioff team. With Lucasfilm using Disney+ to compile would-be directors, the time is now for this to happen.

You can read the full interview HERE.

Bob Iger Steps Down As Disney CEO
Disney+ Previews Blockbusters And Originals Coming In 2020
Bob Iger Extended Interview From The Star Wars Show
Give The Gift Of Disney Plus
Star Wars: Jedi Temple Challenge Game Show Coming To Disney+
Tony Gilroy Will Write Star Wars "Rogue One" Spinoff For Disney Plus
MCU Boss Kevin Feige Is Joining Star Wars
Star Wars Resistance October Episodes Revealed
Rise Of Skywalker Rumor Round Up
Jon Favreau Would Love To Do A New Star Wars Holiday Special For Disney+
A Familiar Star Wars Vehicle Spotted On The Mandalorian Set
Is It Time For A Non-Canon Disney Plus Star Wars Show?
Exclusive Look At Poe's X-wing from Star Wars: Rise Of The Resistance
Star Wars: The Rise Of Skywalker Rumor Report
Jon Favreau To Direct In Season 2 Of The Mandalorian
Star Wars: Episode IX Final Trailer Has A Runtime
Disney Re-Ups With Pinewood Studios