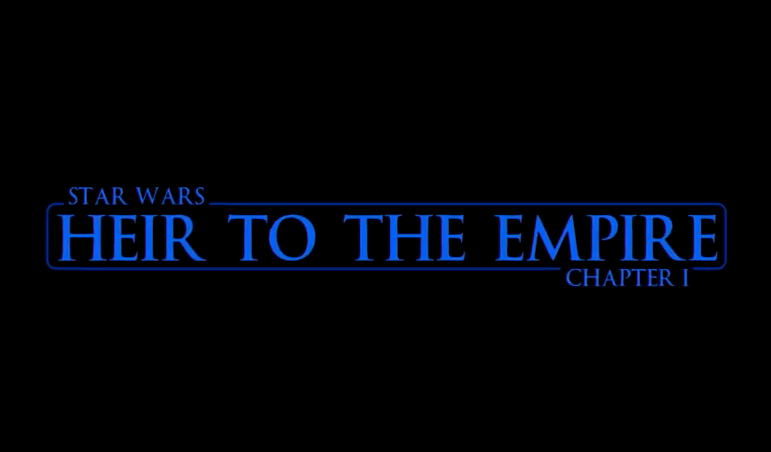 Released in 1991, Star Wars: Heir to the Empire by Timothy Zahn was the first of three books introducing the galaxy to Grand Admiral Thrawn, the Chiss military genius. Zahn's trilogy was credited with revitalizing the franchise and creating a Star Wars renaissance at the time. Bottom line is, most every Star Wars fan owns these books and they are considered required reading.

Well, Damien Valentine (Chronicles of Humanity) has adapted the first chapter from that historic novel into a fun animated short!

Check it out below!

Directed and Animated by Damien Valentine

Based on Star Wars: Heir to the Empire By Timothy Zahn

For more information, head on over to www.chroniclesofhumanity.com!