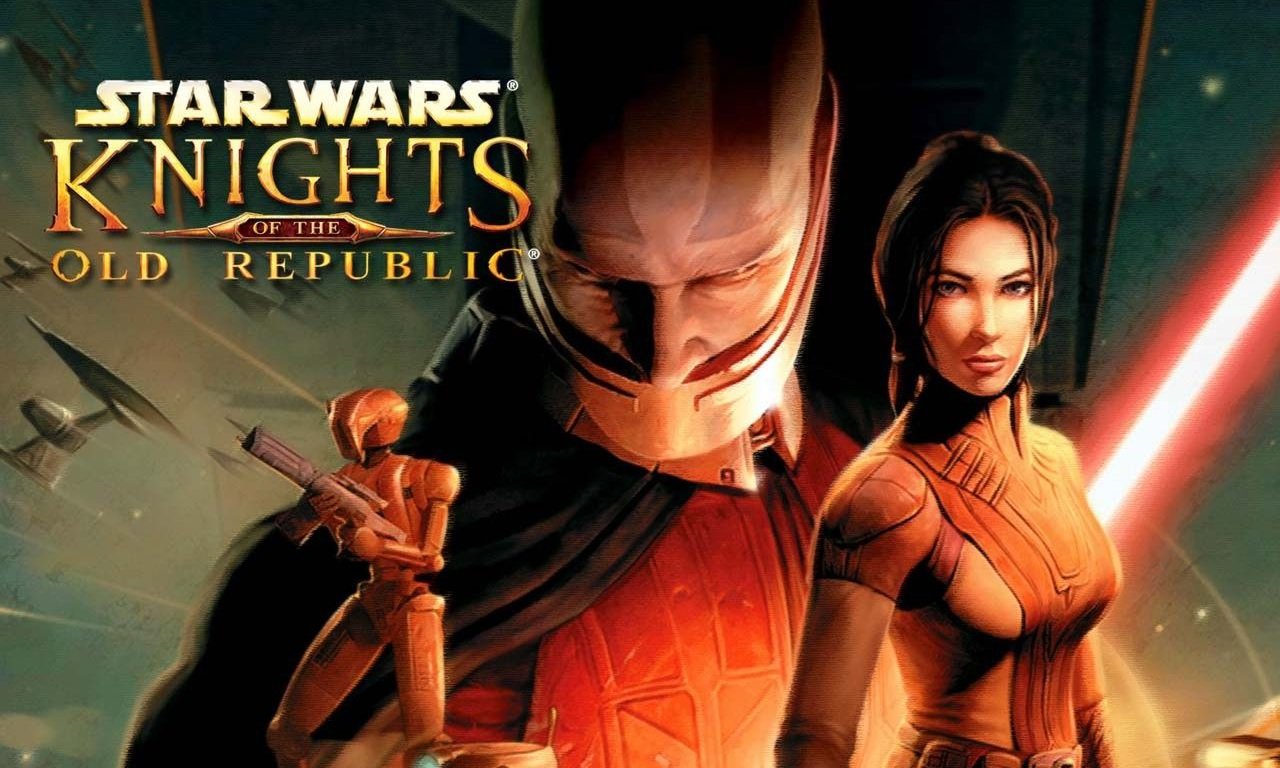 Is A "Star Wars: Knights Of The Old Republic" Movie In The Works? 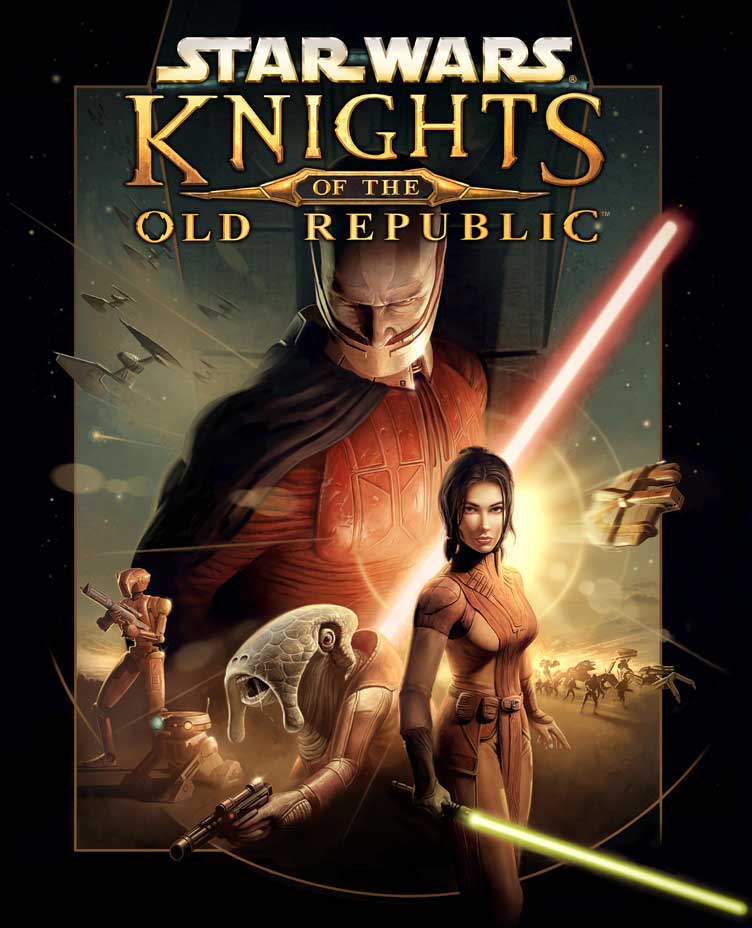 Kate Arthur is reporting BuzzFeed News has exclusively learned that Laeta Kalogridis is currently writing a Star Wars: Knights of the Old Republic screenplay for Lucasfilm.

She is reporting, based off three sources close to the project, that the 2003 video game is currently being written into a potential trilogy by Kalogridis, who previously wrote hit films such as Alita: Battle Angel, Terminator: Genisys, and Shutter Island.

"At Star Wars Celebration in April, Lucasfilm President Kathleen Kennedy told MTV News, "Yes, we are developing something to look at," after being asked about KOTOR. "Right now, I have no idea where things might fall.

Kalogridis is close to finishing the first script of a potential KOTOR trilogy, according to the three sources. She is the first woman writer of a Star Wars movie since The Empire Strikes Back in 1980, when Leigh Brackett received a cowriting credit with Lawrence Kasdan. Lucasfilm has been criticized for hiring only white men to shepherd the world of Star Wars."

So what does everyone think? Is this finally happening and will it have anything to do with D.B. Weiss and David Benioff? Let us know!