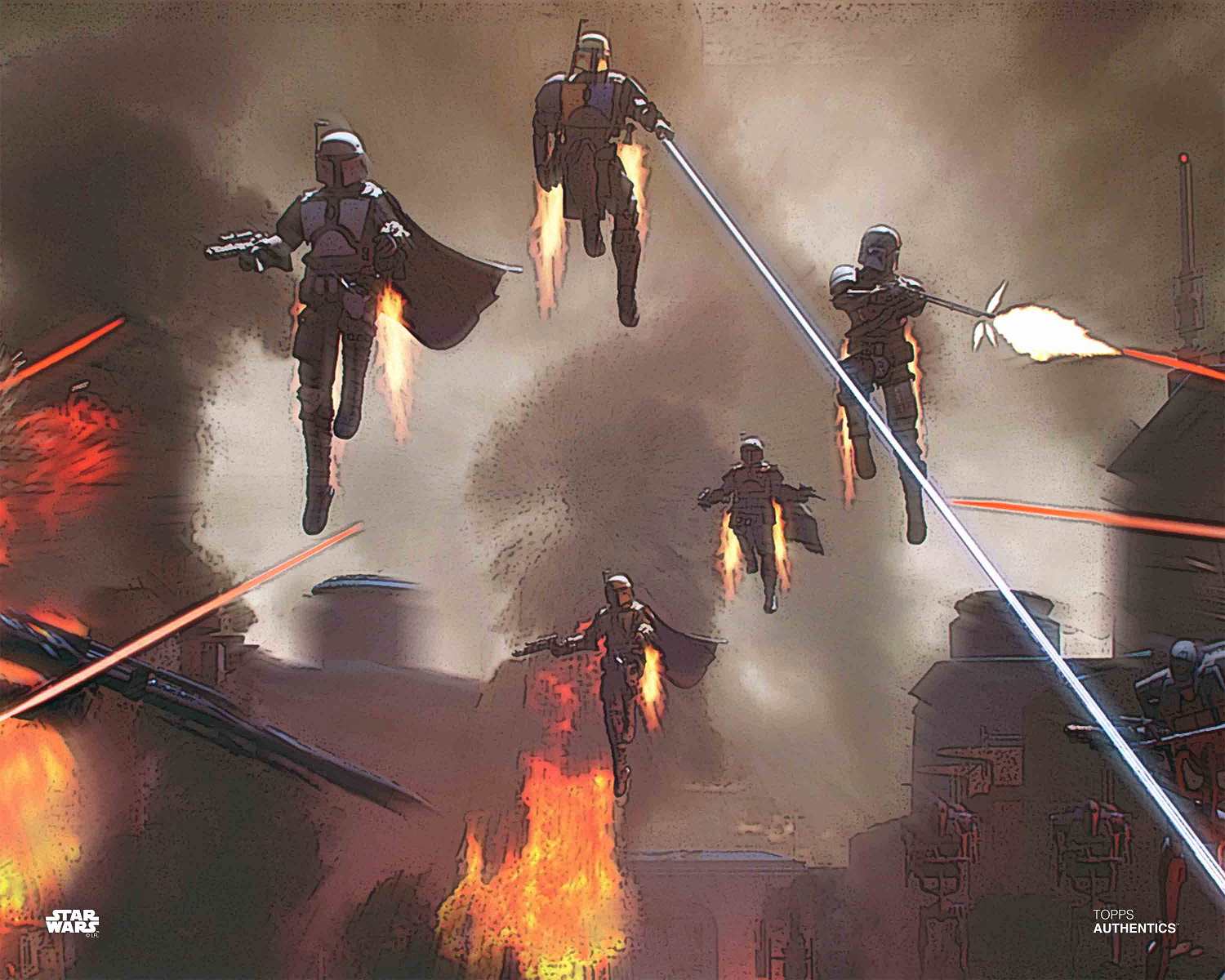 One of the many wonderful things about Star Wars: The Mandalorian is the end-credit sequence where we get a look at some incredible concept art from the likes of Doug Chiang, Erik Tiemens, Ryan Church, Brian Matyas, John Park, and Christian Alzmann. Destined to be an "Art of..." book, the collection of illustrations are incredible and really gives you a sense that they had a clear vision from the get-go.

Often times, the finished product doesn't always live up to the high standards set by the concept art, but I would say in this case, they come pretty damn close.

Well, our friends at Star Wars Authentics have dropped a few official exclusives from Chapters 1-4, with the rest going live on their site early next week!

Check them out below! 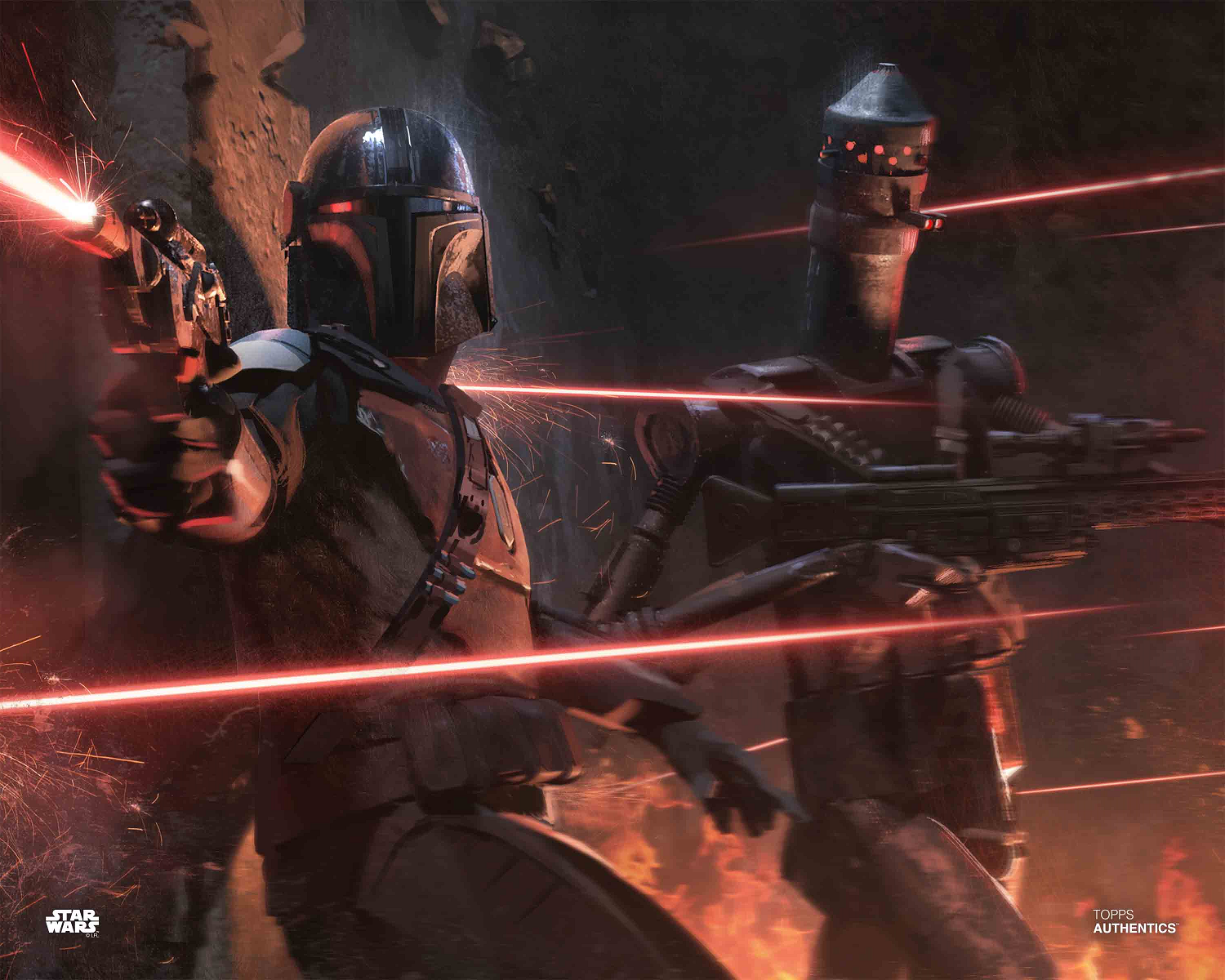 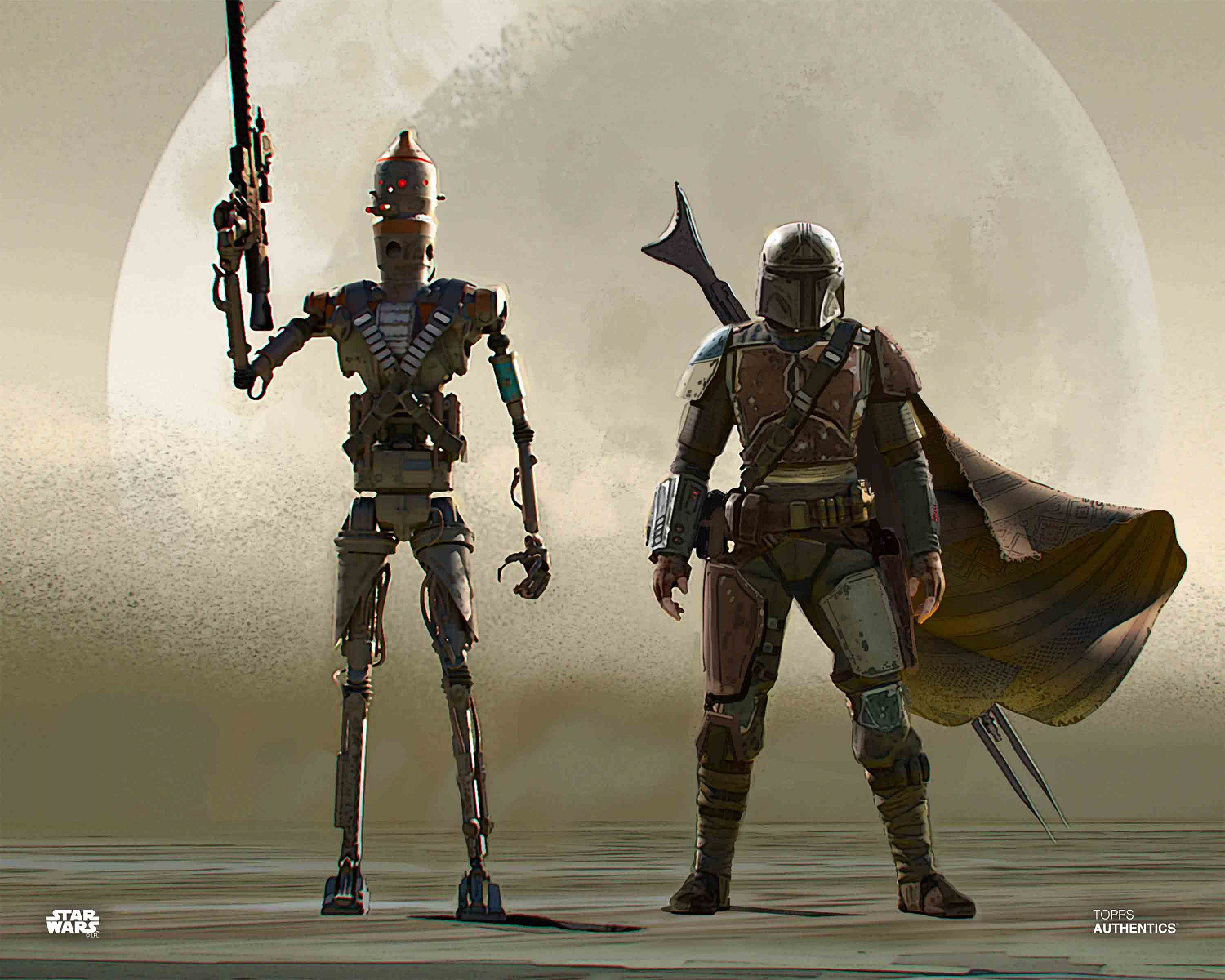 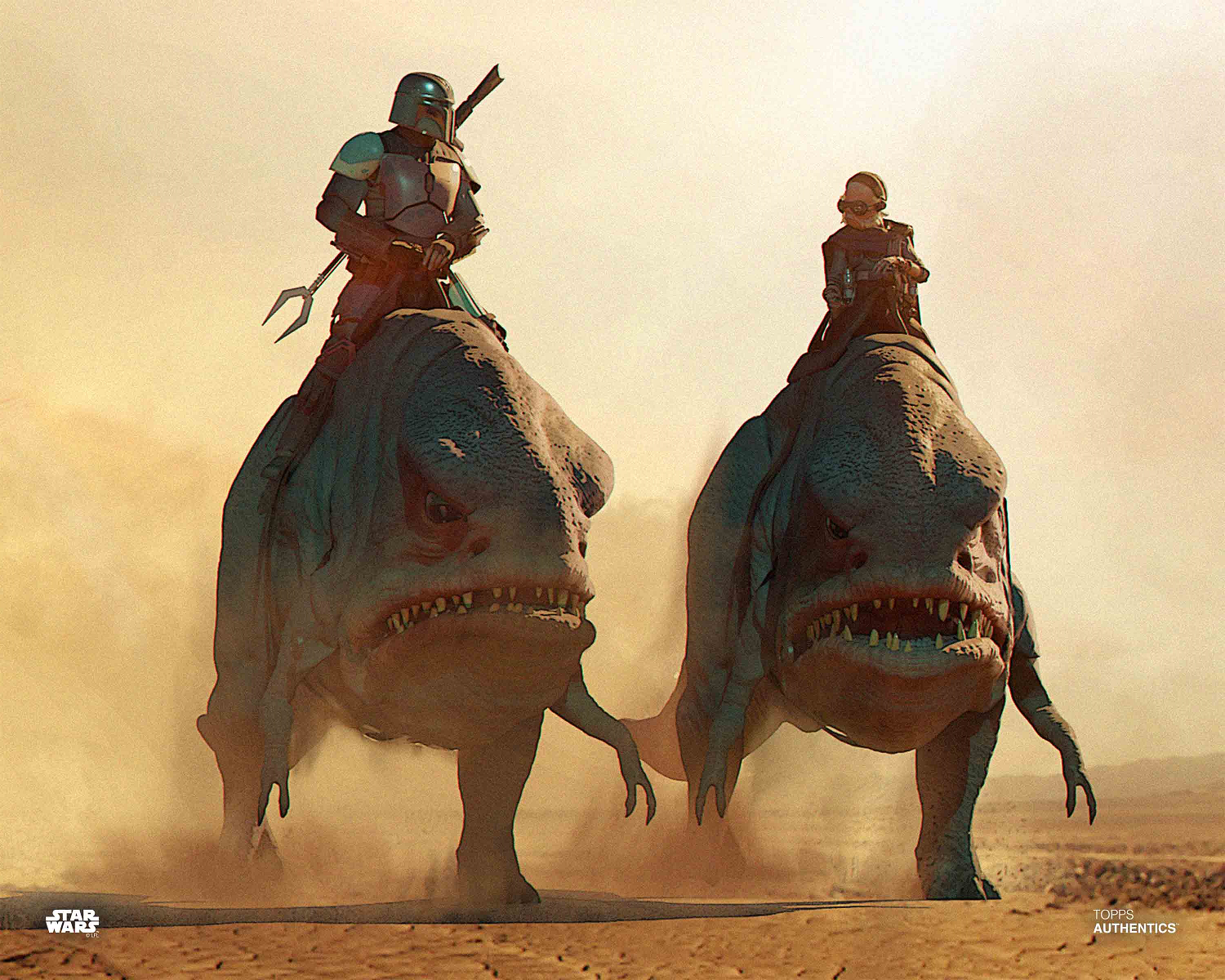 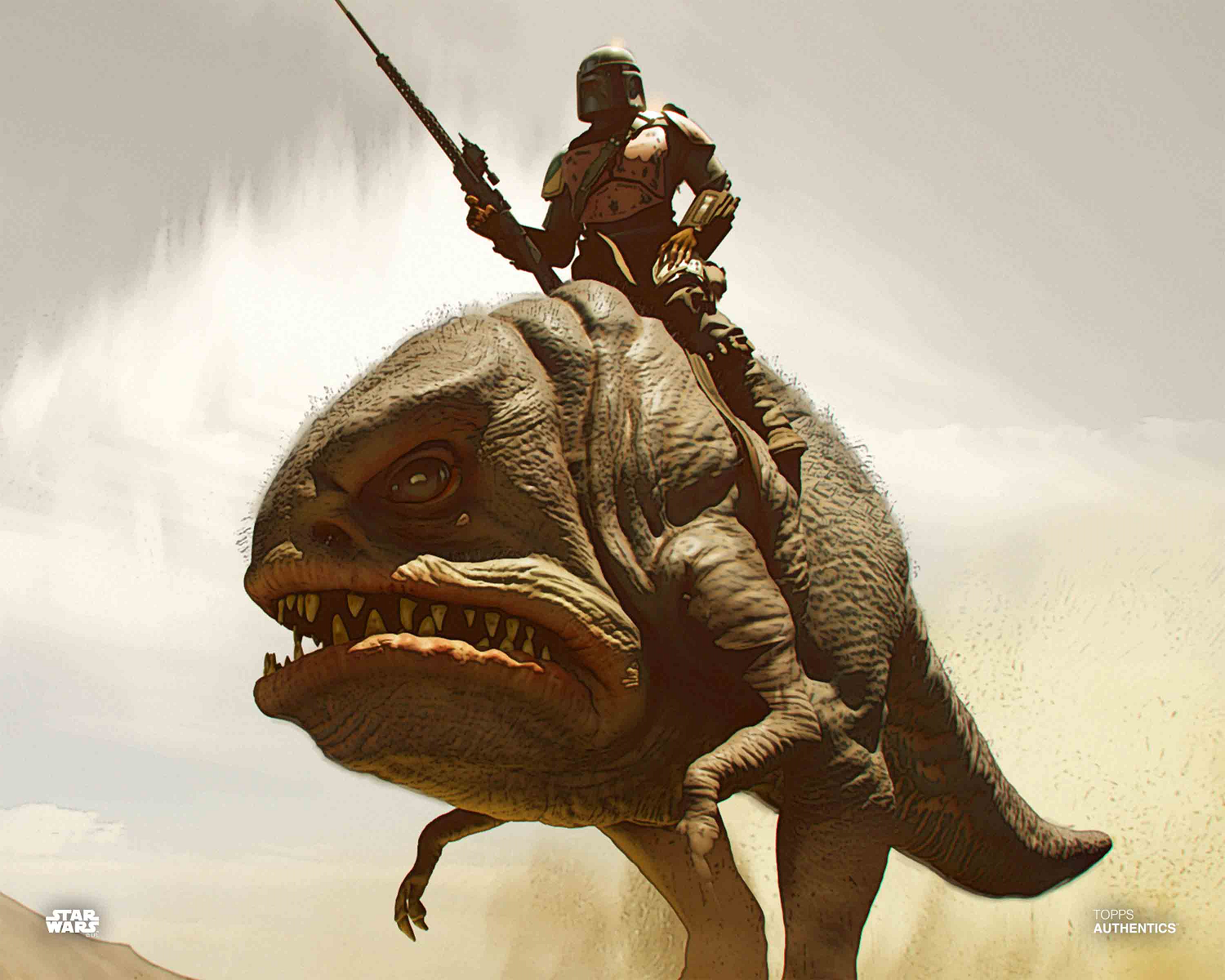 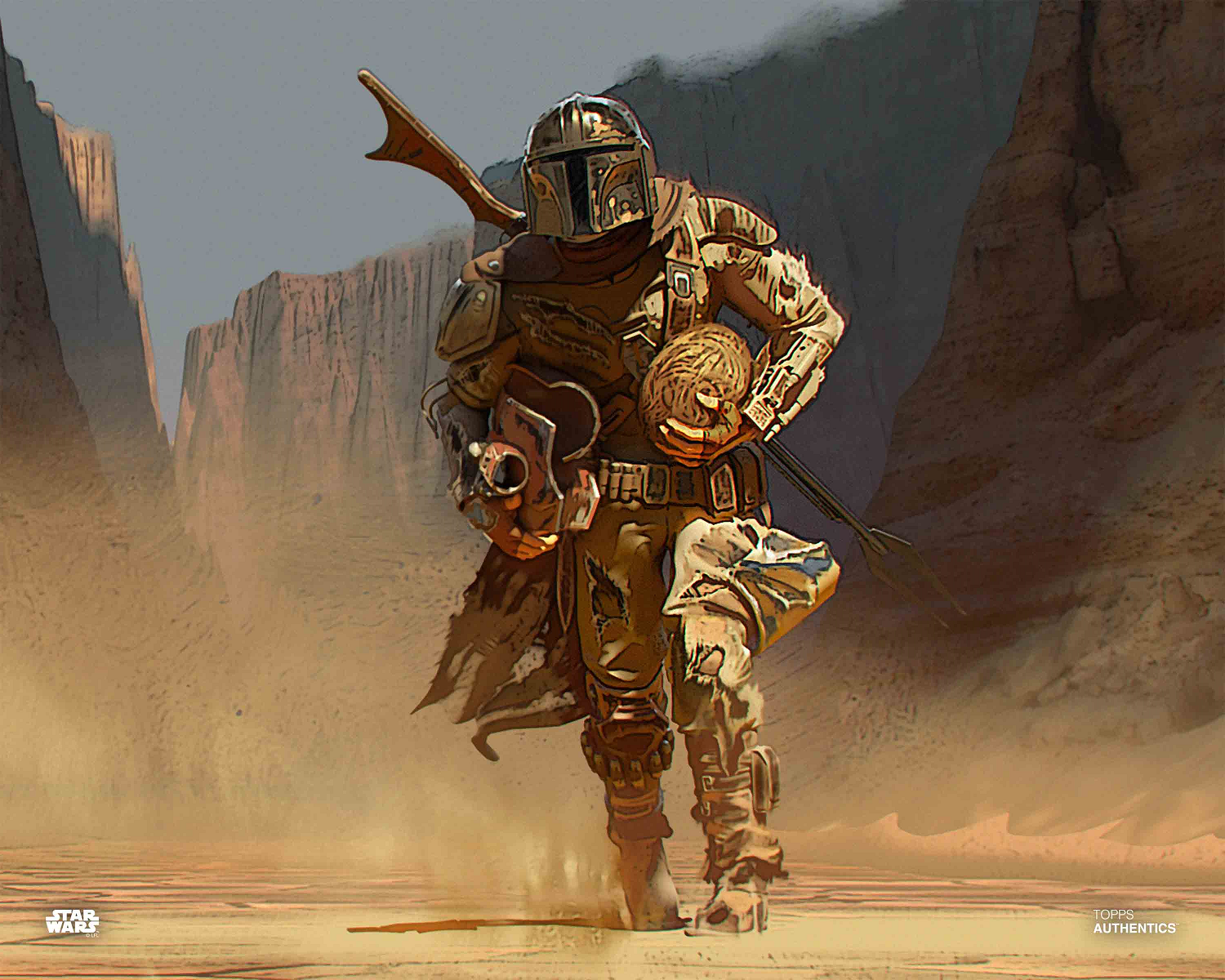 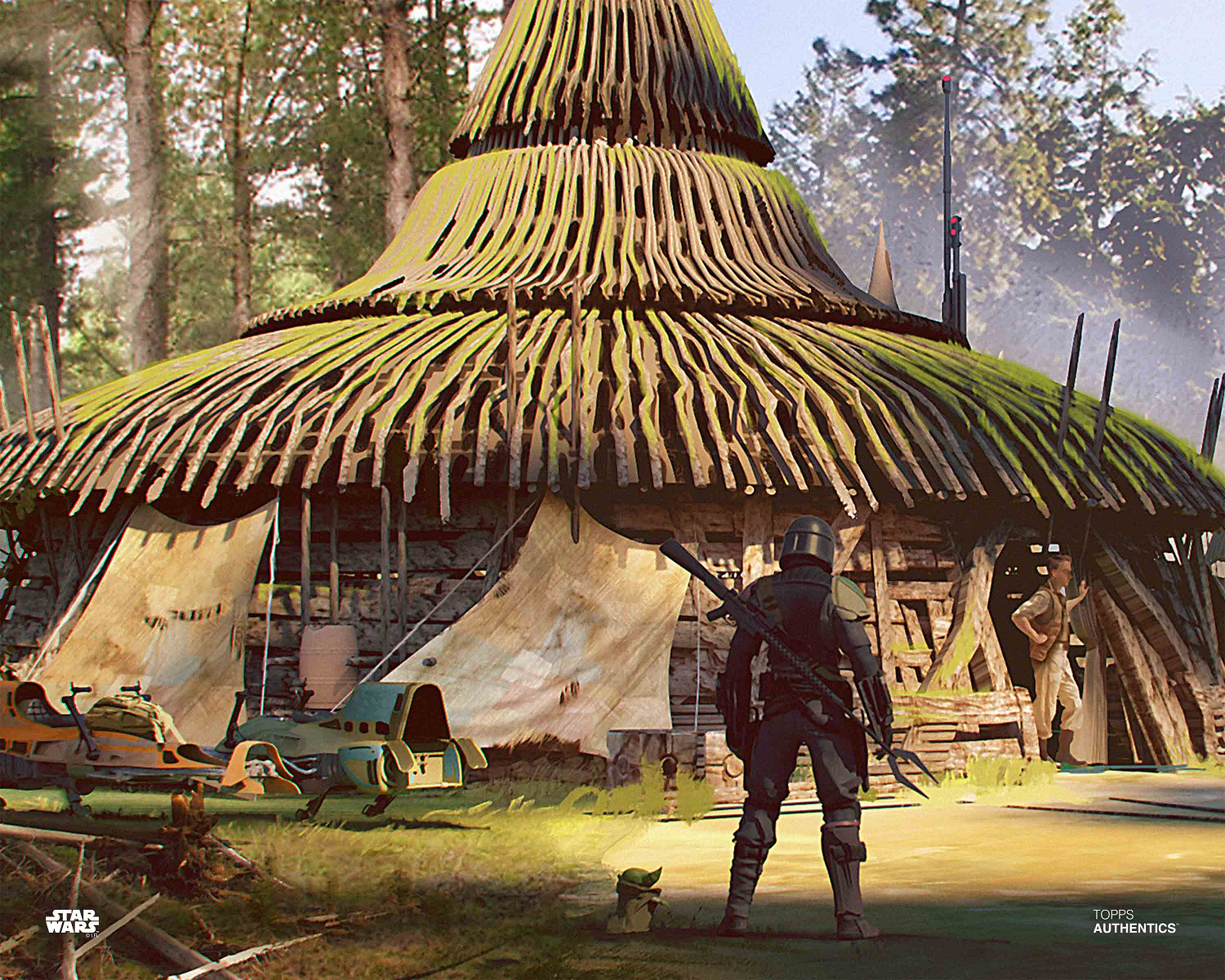 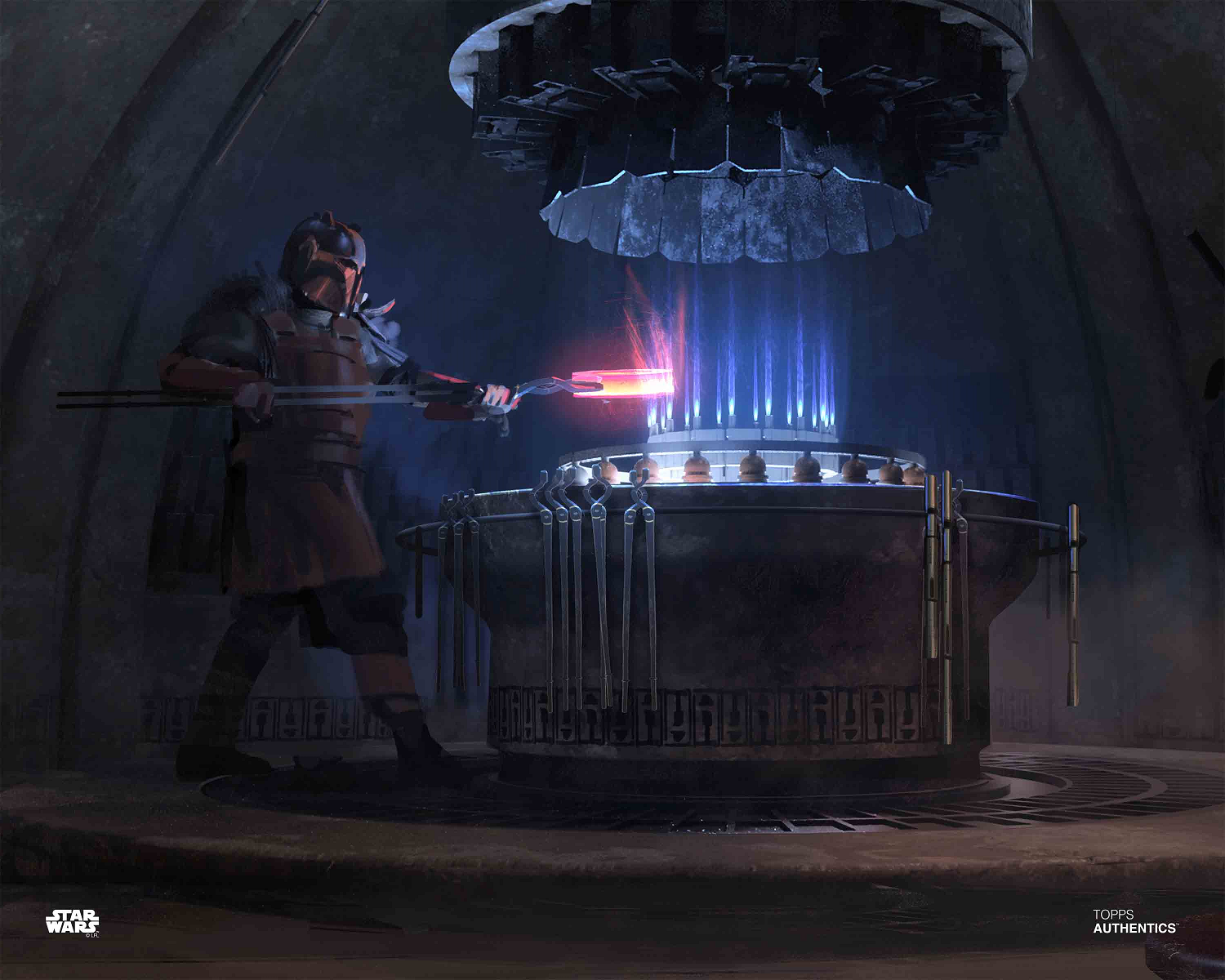