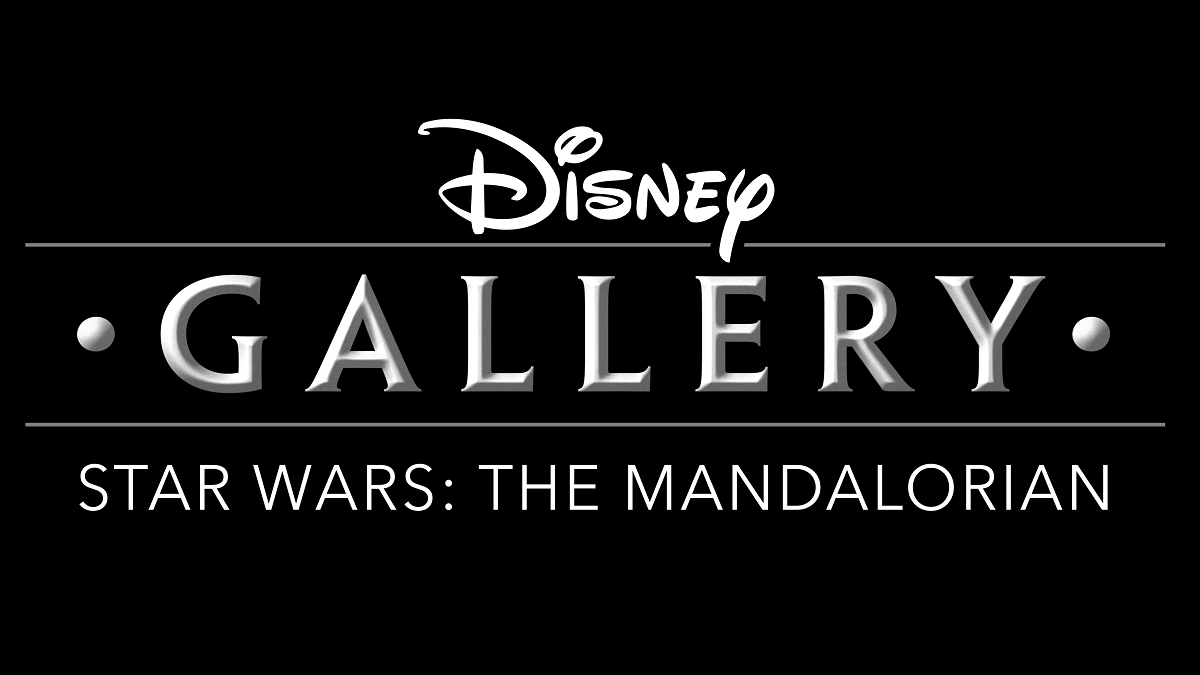 In the third episode, which airs this Friday on Disney+, Pedro Pascal, Gina Carano and Carl Weathers, along with Jon Favreau and Dave Filoni, discuss their unique roles and what led them to a galaxy far, far away. The "Cast" premieres Friday, May 15 at 12:01 a.m. on Disney+. 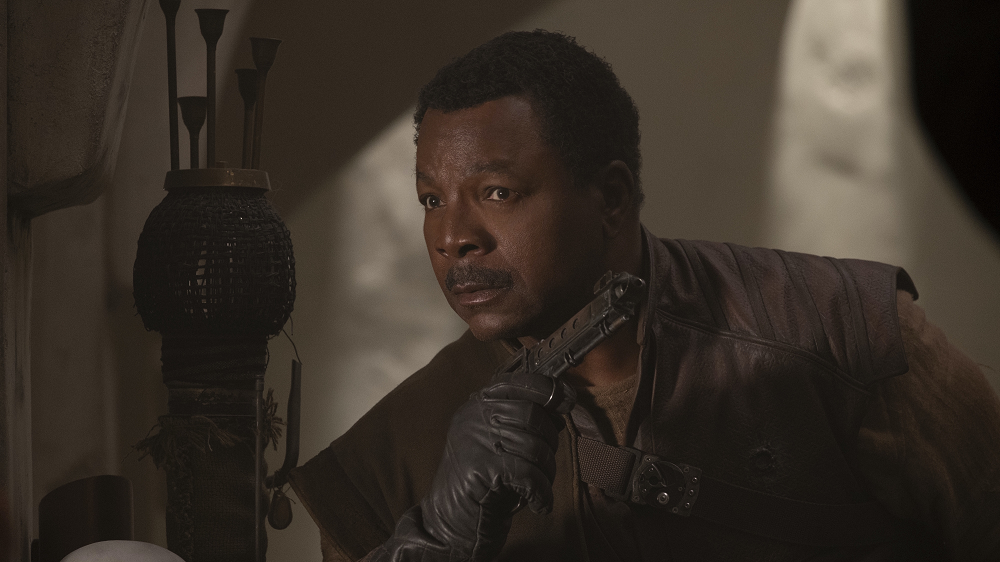 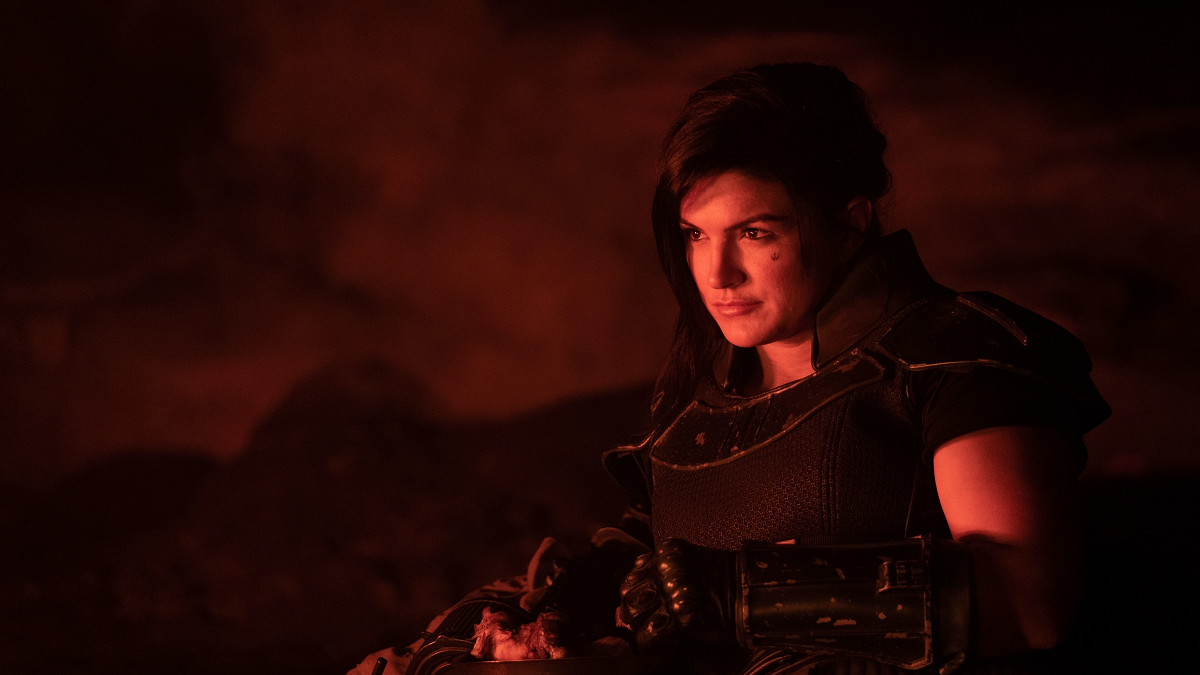 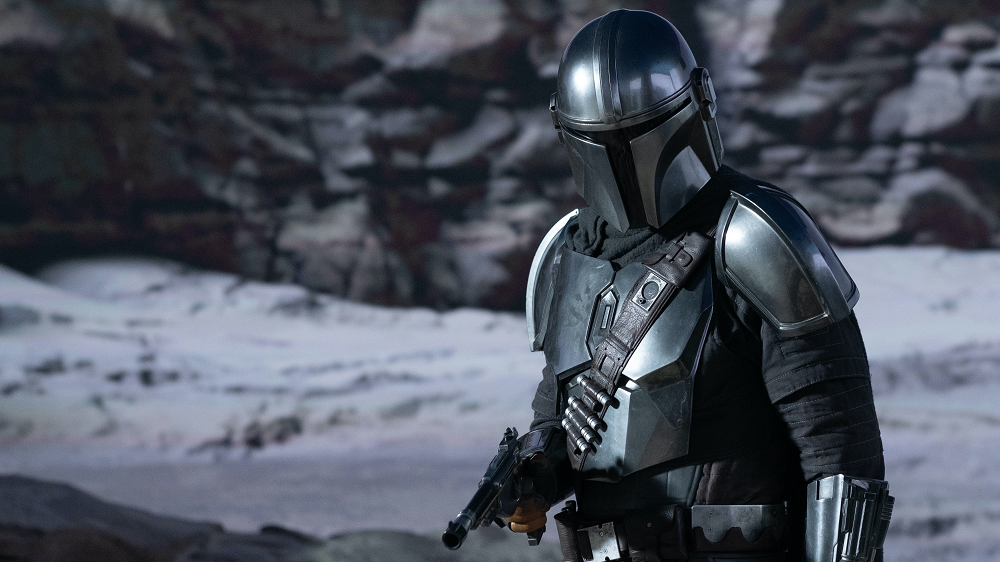 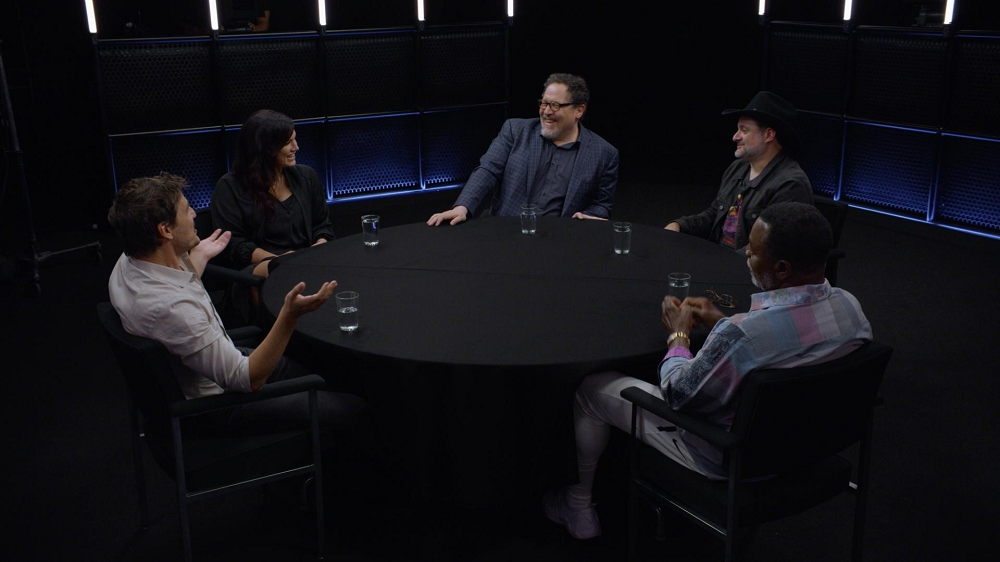