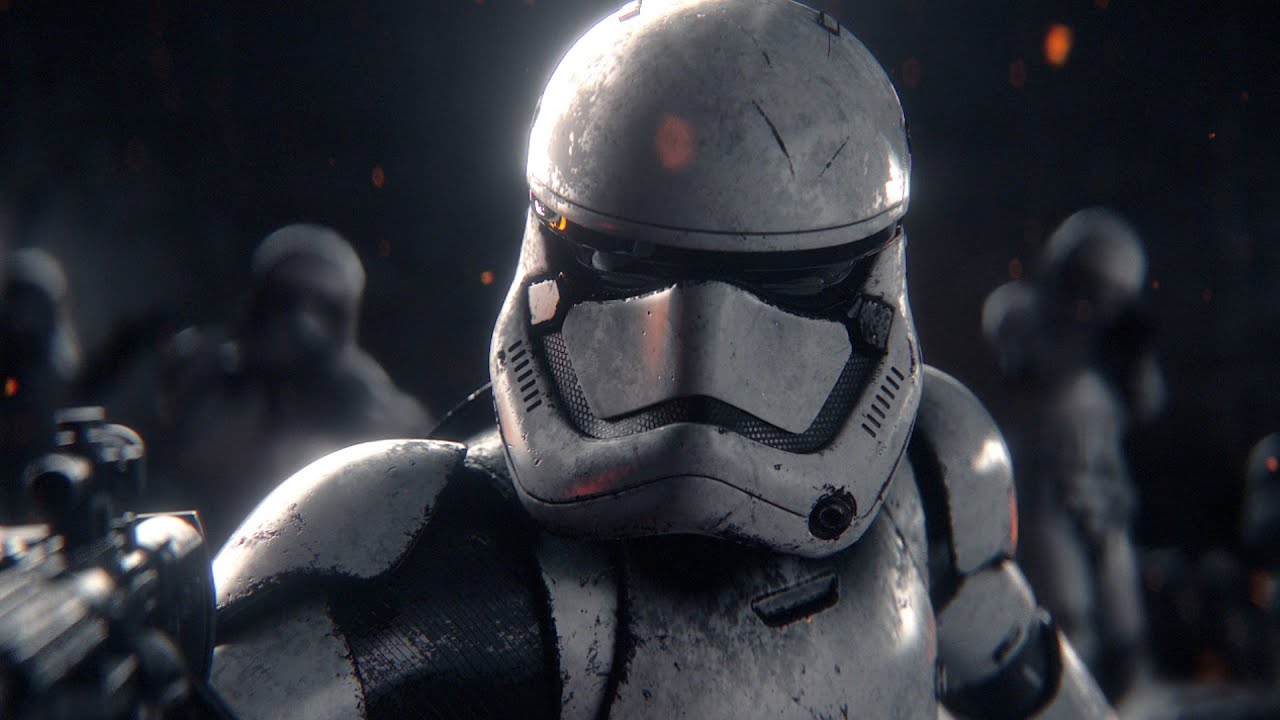 Fan of The Force Sekani Solomon spent the last three years creating this gem in his spare time. It is INCREDIBLE! Check it out and give it a share!

Stormtroopers are often portrayed as somewhat silly and incompetent, so I wanted to create a film to showcase troopers as skilled fighters, which is how I see them. Having the simple idea of showing Stormtroopers fighting, I knew the crux of the project would be to illustrate the battle in an interesting way. To do this I wanted to use dynamic camera angles, focusing on moments and scenes we dont usually see in Star Wars films. This piece was created over the course of 3 years in different time intervals, mostly by myself.