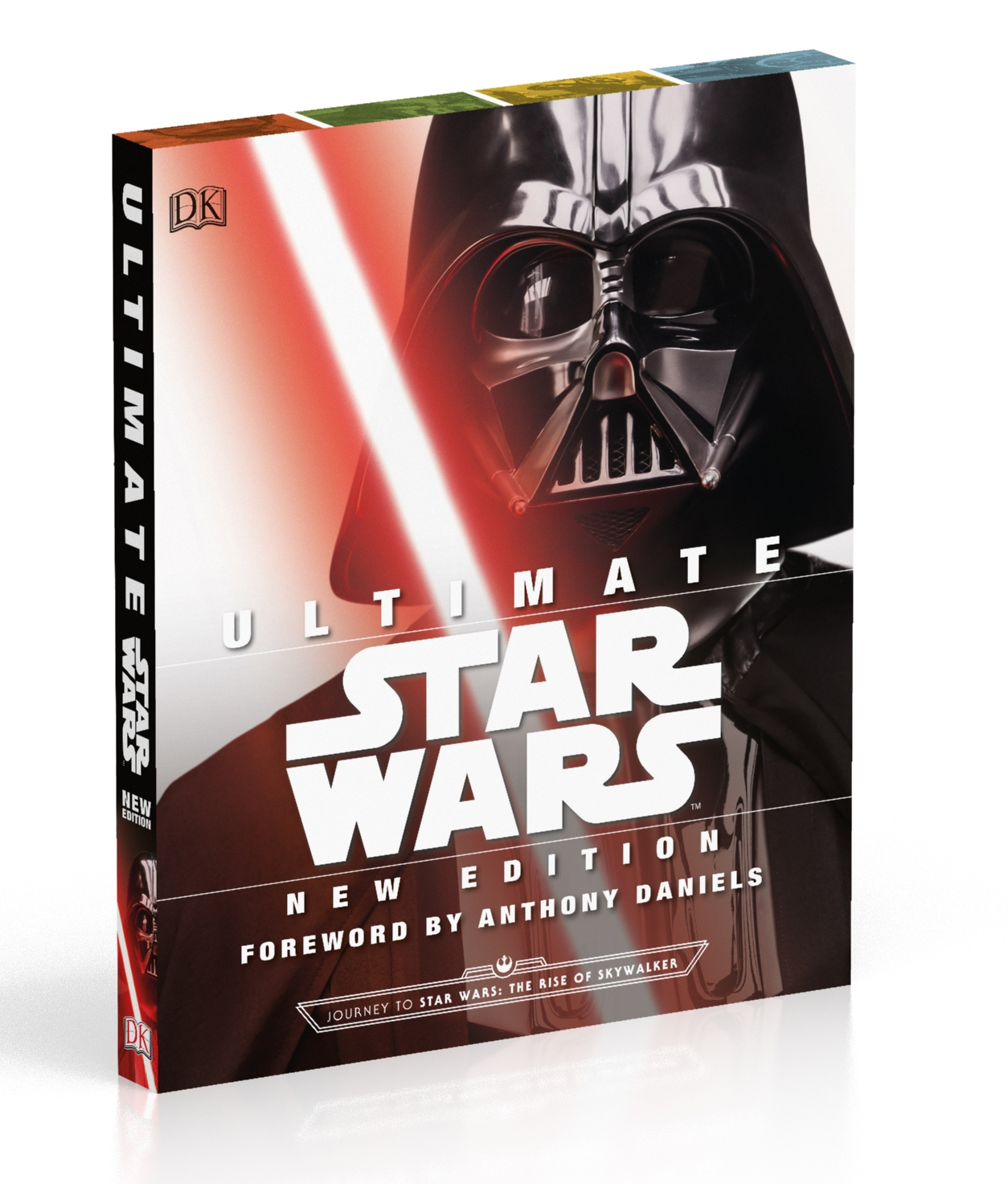 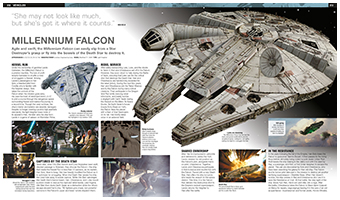 Since the original Ultimate Star Wars was released back in 2015, we've seen the release of four movies, with a fifth one imminent, multiple TV series, with more in the works and nearly countless books and comics with an ever-expanding plethora of source material to pore over for even the most die-hard fan. As such, a new Ultimate Star Wars is much-needed!

Joining the ranks of the original authors Adam Bray, Patricia Barr, Daniel Wallace and Ryder Windham, are Cole Horton and Matt Jones, and between them, along with the editors and designers, they have taken a very different approach to the format of the book than we've seen before. To quote Ryder Windham in the introduction, "Unlike any previously published Star Wars reference books, this unique compendium features a wealth of images and information about many characters, creatures, vehicles, devices, and locations, each one presented in chronological order according to its first appearance in the Star Wars movies, The Clone Wars, Rebels, Resistance, and other official lore."

Like its earlier version, the book also features a foreward by Anthony Daniels who discusses his initial reluctance to be in the first Star Wars back in 1977 and his claim to fame (one of many, it's fair to say) of being the only actor to have worked on all nine episodes of the saga, in addition to Rogue One and Solo.

Following the foreward is a "Galactic Conflict" timeline that starts with the period referred to as "Crisis in the Republic" that began with the Battle of Naboo, through "The Clone Wars", "The Empire Era" and bringing us to "The New Republic Era", with further key events from all of the movies and the three main animated TV series referenced with an image and description.

The book is broken down into multiple sections, starting with Characters and Creatures, which spans close-to-half of the book, as you might expect, followed by Locations, Technology and finally Vehicles, each opening with a brief description of the contents. Only the major players have page numbers listed in the book contents at the beginning, and these are spread across primarily the entire saga, with a smattering of characters from The Clone Wars and one of the Star Wars stories. You'll just have to get the book to find out who I am referring to! Each of the high-profile individuals receive a two-page spread, filled with images from the movies and TV series in which they appeared, along with multiple paragraphs and a timeline, both of which highlight key plot-points and cover the major events in their lives.

Obi-Wan Kenobi has the honour of being the first character we read about, followed by Qui-Gon Jinn, Sheev Palpatine and Padme Amidala, before we get into the more-minor characters, with a few, like Jar Jar Binks and Rose Tico getting a single page, while the vast majority are confined to sharing the page with varying numbers of others. All of the characters typically include details of their appearances in the various media that has been released over the years, as in fact do all of the entries throughout the book, their species, homeworld and affilation. Creatures also show their homeworld, along with a variation of size or length, and habitat. For the Locations section, planets generally detail the region, sector, system and primary terrain. For all other locations, the only other detail is, erm, location. When it comes to Technology, manufacturer or creator, model, type and class are shown, to varying degrees. The details for Vehicles are consistently the manufacturer, type and model, for all but seemingly one exception.

Each entry is accompanied by at least one image and a descriptive paragraph and all of the sections close with a two-page spread looking behind-the-scenes, with a multitude of images (including set photos, conceptual art, digital and production images) and text to provide a fascinating insight at how the movies and TV shows became a reality. And for those who do know their Shaak Ti from their Bala-Tik, there is an index at the end of the book.

If you have any interest in knowing the names and backgrounds of some of the sabacc players at the Lodge in Fort Ypso on Vandor or the elite seen on Canto Bight, then look no further. Ultimate Star Wars is packed to the gills with sharp images and an abundance of information that will undoubtedly hold the attention of anyone wishing to learn as much as they possibly can about the galaxy, far, far away.