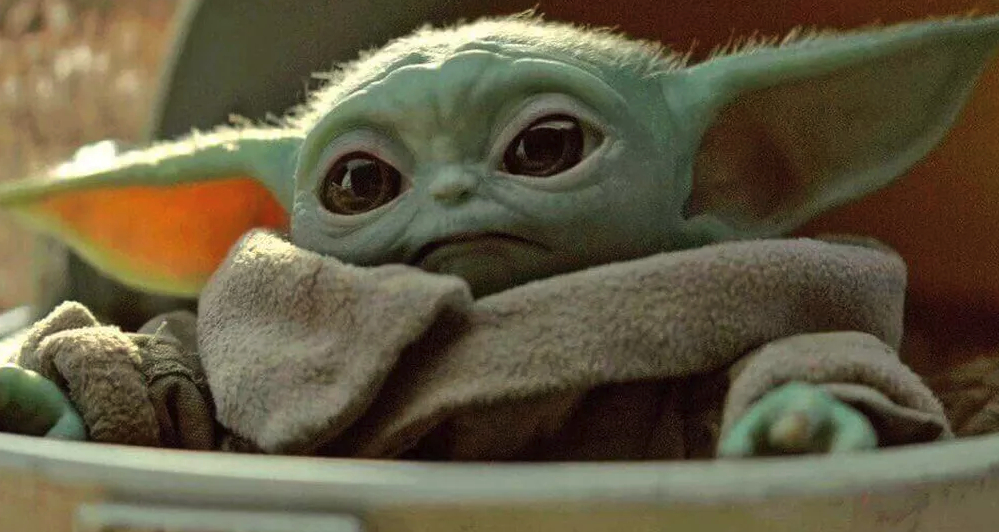 Jedi Council Forums
* The Oyu'baat cafe, BETA version: About as Five Star as you get on Mandalore
* A Wretched Hive of Scum and Villainy: your Classic Trilogy Social Thread!
* The Middle East Discussion Thread
* Gary Bettman Sucks (only slightly more than the Bruins)! The NHL Discussion Thread Is Back In Order
* Answer a Question With a Question
* The Official NFL Discussion Thread
* At The Movies (film discussion thread)
* RYL - PT Social Thread: MEMES!?.+×÷=/_<>[]!@#$$^&*()
* Star Wars Celebration (social thread)
* MACLUNKY! The "STAR WARS IS BAD" Thread