BURBANK, Calif. (Oct. 15, 2020) -- Disney+ is bringing together some of the brightest stars in the Star Wars galaxy for the ultimate holiday family reunion, the LEGO Star Wars Holiday Special. Today the streaming service also gave fans a first look at key art for the special, set to premiere on Tuesday, November 17, also known as the fan-favorite holiday Life Day first introduced in the 1978 Star Wars Holiday Special.

The LEGO Star Wars Holiday Special reunites Rey, Finn, Poe, Chewie, Rose and the droids for a joyous feast on Life Day. Rey sets off on a new adventure with BB-8 to gain a deeper knowledge of the Force. At a mysterious Jedi Temple, she is hurled into a cross-timeline adventure through beloved moments in Star Wars cinematic history, coming into contact with Luke Skywalker, Darth Vader, Yoda, Obi-Wan and other iconic heroes and villains from all nine Skywalker saga films. But will she make it back in time for the Life Day feast and learn the true meaning of holiday spirit?

The LEGO Star Wars Holiday Special is a production of Atomic Cartoons, the LEGO Group, and Lucasfilm. It is directed by Ken Cunningham and written by David Shayne, who is also co-executive producer. James Waugh, Josh Rimes, Jason Cosler, Jacqui Lopez, Jill Wilfert and Keith Malone are executive producers.

Lucasfilm, the Lucasfilm logo, STAR WARS and related properties are trademarks and/or copyrights in the United States and other countries, of Lucasfilm Ltd. and/or its affiliates. © & TM Lucasfilm Ltd.

About the LEGO Group

The LEGO Group is a privately held, family-owned company with headquarters in Billund, Denmark, and main offices in Enfield, USA, London, UK, Shanghai, China, and Singapore. Founded in 1932 by Ole Kirk Kristiansen, and based on the iconic LEGO® brick, it is one of the world's leading manufacturers of play materials. Guided by the company spirit: "Only the best is good enough, the company is committed to the development of children and aims to inspire and develop the builders of tomorrow through creative play and learning. LEGO products are sold worldwide and can be virtually explored at www.LEGO.com. For more news from the LEGO Group, information about our financial performance and responsibility engagement, please visit http://www.LEGO.com/aboutus 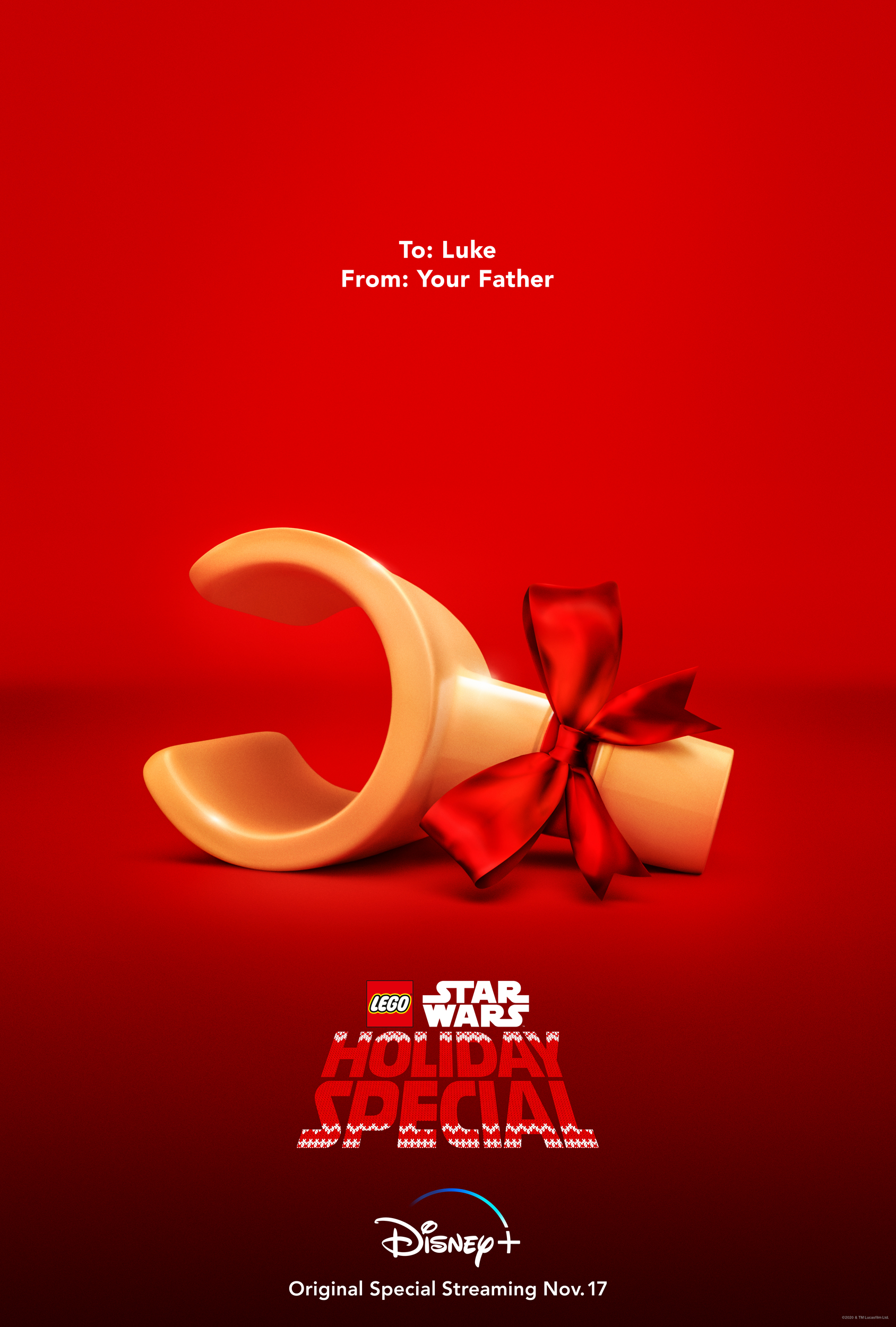