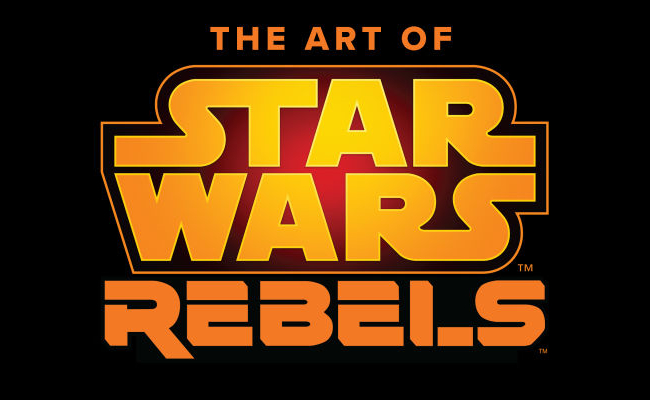 The Art Of Star Wars Rebels Coming In October 2019

Fans of the popular animated series Star Wars Rebels will be glad to know there is still more to come from the series albeit comes in the form of literature.

An incredible hardcover amassing art and creator commentary chronicling four seasons of adventure in a galaxy far, far away!

In the early days of the rebellion, a tight-knit group of rebels from various backgrounds banded together against all odds to do their part in the larger mission of defeating the Galactic Empire, sparking hope across the galaxy.

The award-winning team from Lucasfilm Animation brought the beloved occupants of the Ghost into our homes five years ago, now, take a step behind-the-scenes to witness the journey from paper to screen with The Art of Star Wars Rebels. Featuring never-before-seen concept art and process pieces along with exclusive commentary from the creative team behind the show, Dark Horse Books and Lucasfilm proudly present the official look inside one of the galaxy's most beloved shows.

The hardcover art book The Art of Star Wars Rebels is on the horizon from Dark Horse Books and Lucasfilm.

It will offer a behind-the-scenes look at the artistry that went into the show with never-before-seen concept art and process pieces along with exclusive commentary from showmakers Dave Filoni, Simon Kinberg, and Carrie Beck provided by writer Dan Wallace.

Rebels, which ran for four seasons, took place between the events of Revenge of the Sith and A New Hope and followed the adventures of the Ghost crew who went on to help form the Rebellion that would one day topple the Empire. Main characters include former Jedi Kanan and his Force-sensitive protege Ezra, ace pilot Hera, Mandalorian graffiti artist Sabine, bruiser Zeb, and grumpy astromech droid Chopper. As the series went on, it saw appearances from Darth Vader, Princess Leia, Darth Maul, Obi-Wan Kenobi, and Clone Wars fan-favorite Ahsoka Tano.

The Art of Star Wars Rebels goes on sale October 1, 2019 for $39.99 and is now available for pre-order. Closer to release, IGN will be debuting a preview of whats inside.