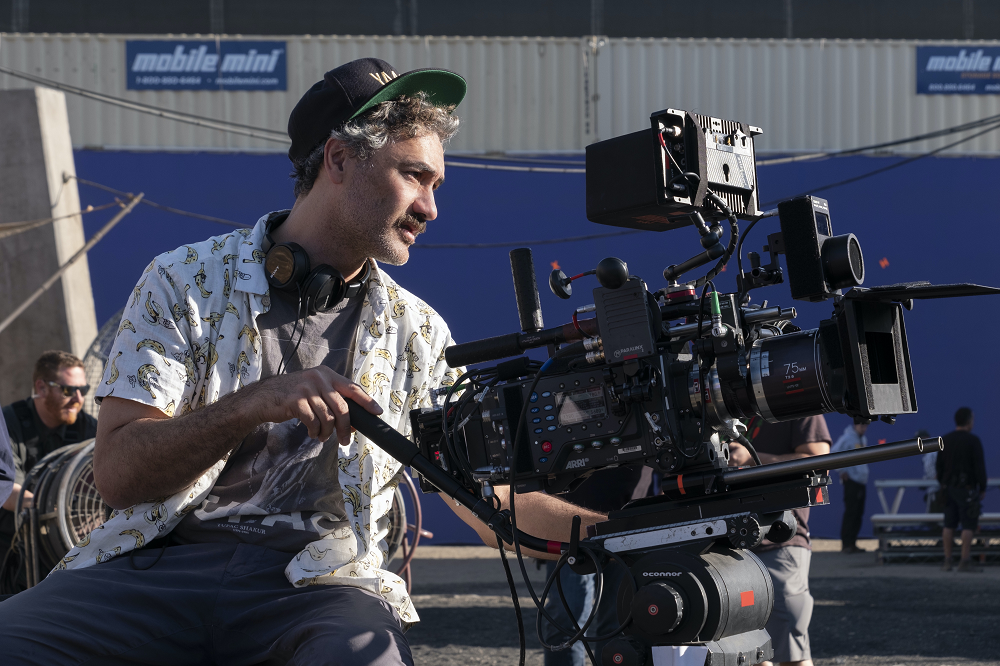 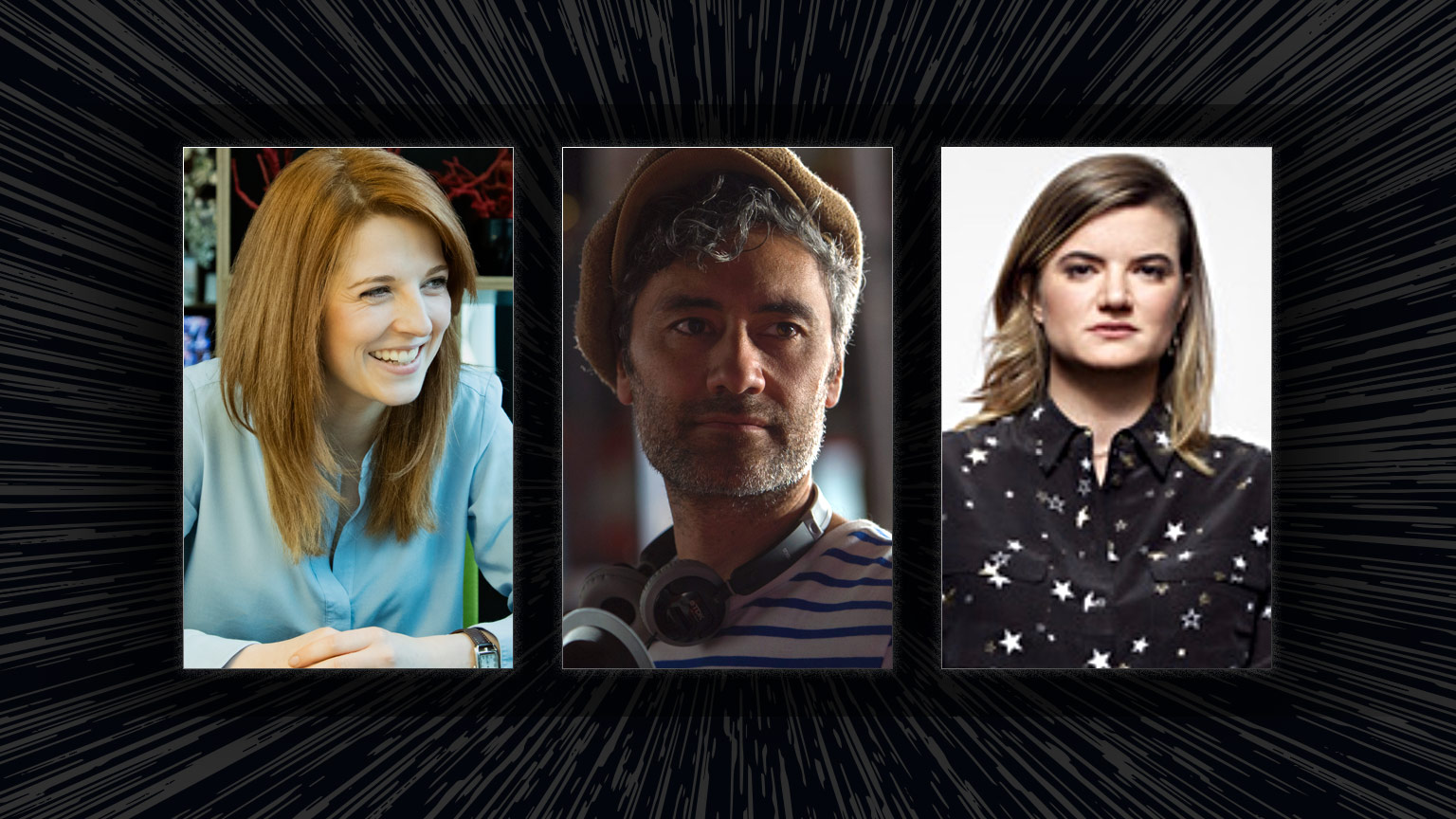 Huge news from Disney+ and Star Wars on the holiest of days as Star Wars dot com just announced that Taika Waititi (Thor Ragnarok, The Mandalorian) has been pegged to direct and co-write a feature film along with Krysty Wilson-Carins (1917).

Additionally, they also made official what was announced last week by the trades that Leslye Headland (Russian Doll) is currently developing a new untitled Star Wars series for Disney+. No other details have been released and you can read the full report below...

Joining Waititi on the screenplay will be Academy Award® nominee Krysty Wilson-Cairns (1917, Last Night in Soho), who received a BAFTA Award for Outstanding British Film of the Year on the three-time Oscar-winning film, 1917.

In addition, Emmy®-nominated writer Leslye Headland (Russian Doll, Bachelorette) is currently developing a new untitled Star Wars series for Disney+. Headland will write, executive produce, and serve as showrunner for the series, which adds to a growing list of Star Wars stories for Disneys streaming platform including The Mandalorian, now in post-production on Season Two, and two other previously announced series: one based on Cassian Andors life prior to the events of Rogue One: A Star Wars Story and another following the adventures of Obi-Wan Kenobi between Star Wars: Revenge of the Sith and Star Wars: A New Hope.

Release dates for both Waititis and Headlands projects have not yet been announced.