Our good friend, and original Darth Vader helmet sculptor, Brian Muir, along with his wife Lindsay, have listed their new book for sale which you can grab an autographed copy of right now! From BrianMuirVaderSculptor.com:

The true story of how the iconic Stormtroopers were created, which subsequently led to a high profile multimillion pound court case. With the endless controversy and conflicting stories reported in the media and on the internet, this book reveals the facts from the crew on the production in 1976. 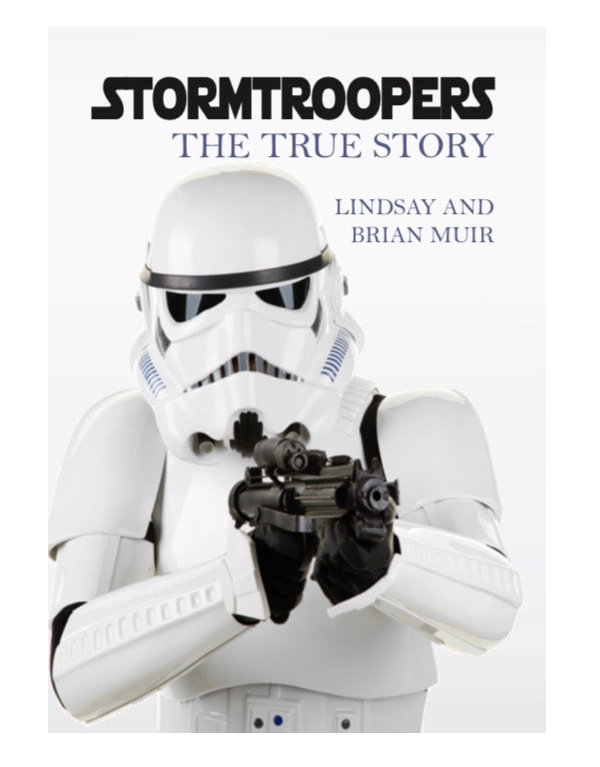 Comprised of 17 chapters and over 100 pages that include both color and black & white photos, fans will truly enjoy this.

Along with this new title, Brian's previous books, In the Shadow of Vader & Beyond the Shadow are also available from his website right here.