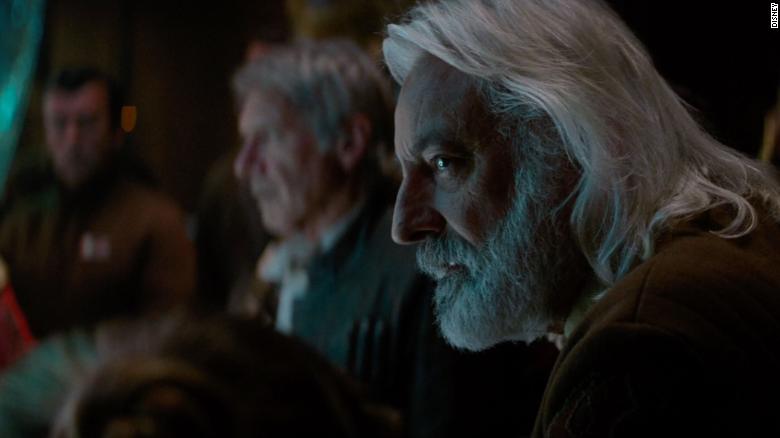 Andrew Jack, a British actor and dialect coach who had roles in a number of "Star Wars" movies, has died aged 76 after contracting Covid-19, his agent has said.

He also worked as a vocal coach on a number of blockbuster movie franchises, including "Guardians of the Galaxy," "The Lord of the Rings" and "The Avengers."

Jack's agent, Jill McCullough, said in a statement that he died on Tuesday in a hospital in Surrey, England, as a result of the coronavirus.