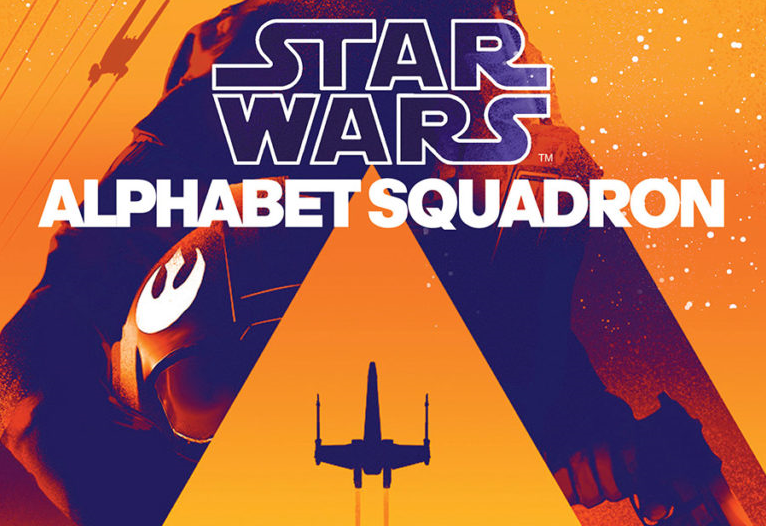 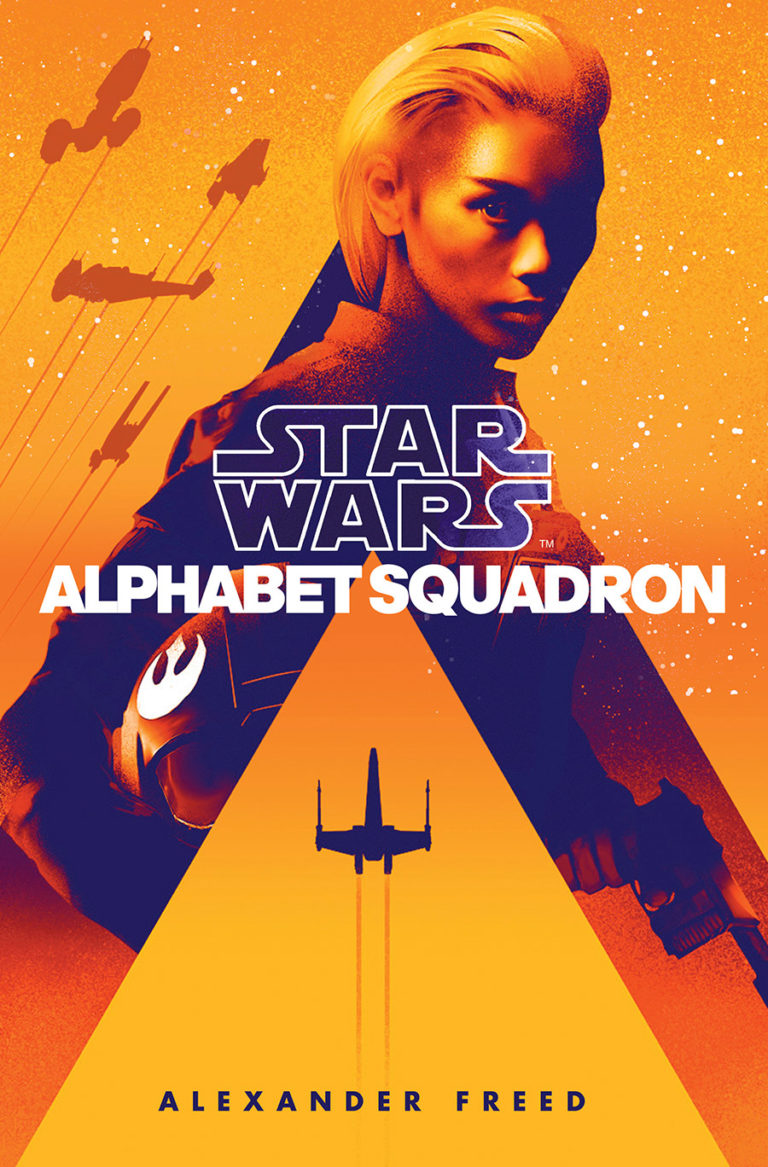 With Star Wars: Alphabet Squadron hitting stores in two weeks, StarWars.com has posted this exclusive excerpt from the first of three novels. In the except, while aboard the Lodestar, the newly formed squadron receive an early morning surprise before heading out on a dangerous mission. Written by Alexander Freed (Rogue One, Battlefront: Twilight Company) this book promises to be an exciting and daring adventure, exploring the timeline like never before.

Check out the excerpt below following the publisher's summary!

Nath hadnt slept more than five hours. The latest missiona raid on an Imperial outpost caught relaying messages to Pandem Naihad gone too well not to celebrate, and hed spent until the wee hours in the Krayt Hut comparing notes on Y-wing repair with Hail Squadron. He didnt much like the Hail Squadron pilotsto a person, they seemed much too proud of landing a spot aboard Syndullas flagshipbut Nath might need them down the line. Humbly accepting a few accolades and acting friendly seemed worth the time.

But he hadnt been expecting a wake-up call from Quell and orders to head down to the hangar at an unnatural hour, and he clearly wasnt the only one: Chasss eyes were bloodshot as she marched down the corridor, and even Wyl didnt look fresh. Only Kairos seemed unperturbed.

Thing probably doesnt even sleep, Nath thought with a mix of annoyance and admiration.

They can win, Chass muttered. The Empire can win. Shadow Wing can win. Dont make me fly this early.

Reasonable compromise, Nath said as they strolled into the bay.

Quell was waiting in her flight suit. She offered a curt nod toward the group and jutted a thumb behind her at the rows of fighters. Got word theres an admiral coming today. Hell be doing a full inspection of the Lodestar and its complement. Give your ships a walkaround, check your cockpits, dont embarrass me. Understood?

In other words, Nath thought, hide anything you can hide and clean up your mess.

Wyl mumbled a yes, maam, though Nath felt the boy must have been sarcastic. Chass paused, seemed on the verge of marching out, then lurched forward like something was dragging her by puppet strings. Nath eyed Quell, who shrugged at him as the others moved on.

Before Nath could follow, he heard Wyls laugha swift barkfollowed by Chass swearing. Puzzled, he sauntered past the Meteor Squadron X-wings and came into view of the rear of his ship. His Y-wing sat there, scratched as always but scrubbed and polished like it was fresh from the factory.

He walked slowly around the vessel. His eyes widened. He must have looked absurd, he knew, but it was his shiphis ship. Someone had touched his ship and painted a crest on the gleaming metal depicting five vesselsan A-wing, B-wing, X-wing, Y-wing, and U-wing. Above the crest, a banner read: Alphabet Squadron.

He looked to his comrades. Each stared at his or her own vessel; each ship had been similarly branded. Chass went from swearing to laughing loudly, while Wyl turned around to look over at Quell. Kairos gazed at the U-wings markings as if transfixedshe extended a hand and touched the paint gingerly, like it was something ancient prone to crumble in the light.

You do this to my ship? Nath called toward Quell.

Do I look like I can paint? Quell asked, voice humorless.

Dont do it again, Nath said, but he was smirking despite himself.

Theres something else, Quell said, and she strolled down the central aisle between fighters. Kairos stepped away from the U-wing reluctantly. Thought Id show you, while were at it.

When her audience was gathered together, Quell tugged up the sleeve of her flight suit and rotated her arm. Stenciled into the irritated flesh of her biceps was a tattoo: the same squadron crest that now adorned the ships.

In case I get stranded planetside, Quell said. Theyll know where to send me.

That they will, Nath said.

They were all smiling. Chass and Wyl continued ribbing Quell, and Nath complained about the early hour. But he could see what shed done and he respected the effort. Maybe she couldnt bond with her team like Nath had with his squadron, but Quell had managed to bring the team to her.

It wasnt a bad outcome. Whatever Naths issues with Quell, he hoped she would keep them all alive.

Time for breakfast, Wyl said. You coming with us, Lieutenant?

Not this time, Quell said. But thank you.

Nath laughed and waved Wyl and Chass to follow him. Yrica Quell. Youre still Imperial at heart, he thought, but he didnt spoil the moment.

"Star Wars: Alphabet Squadron" is published by Del-Rey Books and is available June 11th at all outlets. You can pre-order your copy HERE!