New York Comic Con Is Only Three Days Away!

Pop culture fans of all kinds will converge on New York City this week as one of the biggest comic conventions in world kicks things off on Thursday. New York Comic Con always has a strong Star Wars presence and while we've written about what this year's NYCC has to offer, here are 10 things to help you narrow it down should you feel a tad overwhelmed... 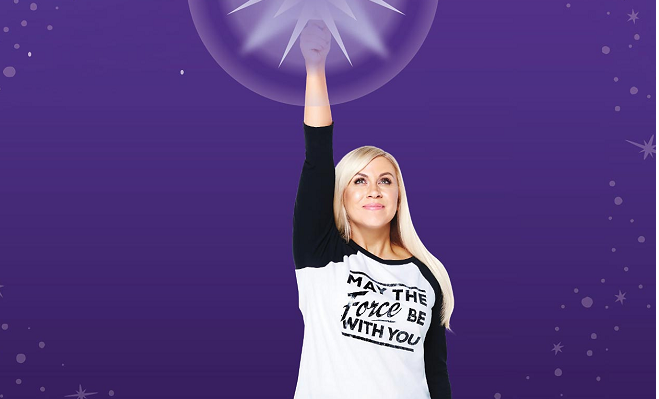 Join Ashley Eckstein aka Ahsoka Tano, as she waxes on the return of Star Wars: The Clone Wars, her successful "Her Universe" fashion brand and her new book Its Your Universe: You Have the Power to Make It Happen

Join host/author Amy Ratcliffe and a panel of contributing artists as they discuss all the amazing inspiration and work that went into Star Wars: Women of the Galaxy. This is not to be missed as the artists will be signing books afterward.

Heres your cosplay fix. On this panel, representatives from the 501st Legion, Rebel Legion, the Mandalorian Mercs, and Saber Guild will discuss what makes an approve-able costume, how the groups differ, and their individual and combined goals to make the world a better place through Star Wars, one lightsaber at a time.

Know your Star Wars trivia? Join narrator Marc Thompson as he tests the knowledge of bestselling authors, and some lucky fans, live on stage! And oh by the way, hell be doing in dressed as Obi-Wan Kenobi.

Always a highlight given the fervor surrounding toy collecting, this is a panel never to be missed to see the latest and upcoming collectibles from one of the biggest toy companies in the world. Join members of the Hasbro & Lucasfilm team from a galaxy far, far away as they discuss the popular Hasbro Star Wars product line. Attendees will get an in-depth look at Hasbros latest action figure offerings & more. No, this is not a trap! 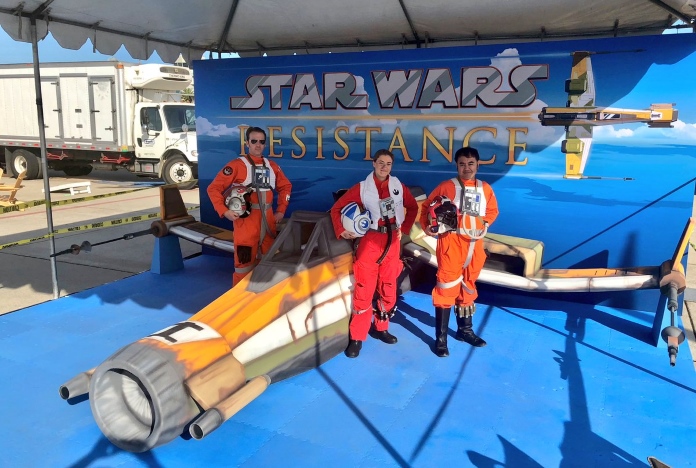 Join Jason Kennedy from Lucasfilm as he brings along a life-size replica of the Fireball racing ship from Star Wars Resistance. Dont miss this once in lifetime opportunity to take a picture alongside Kazuda Xionos high-flyer! Dont worry; this one wont burst into flames.

That's right, after 40 years, Greg Hildebrandt has RECREATED his famous Style B poster for Star Wars: A New Hope. At 20x30 inches it is truly a sight to see. Come see and compare old to new. It will be on display all 4 days of the show. This is an opportunity to get as close to the original masterpiece as some will ever get. Greg will be there answering questions, taking pictures, and sharing this recreation with all who come to see!

Whats a Comic Con without exclusives and there are some good ones this year in New York. Here a just a few to check out

While Cons used to be about the comics, it seems the big draw nowadays is who is going from what franchise. New York always brings the best talent from the far the reaches of the galaxy and this year is no different. Check out these names and go to the website to see their schedules. And while not all of them are attending specifically for Star Wars, they are part of the family nonetheless

There ya go, hope that helps make your weekend a tad more efficient.

For all the things going on this weekend including schedules, signing and photograph sessions, and panels for all the guests, be sure to check out NewYorkComicCon.com for the latest news and updates.

See you in New York!