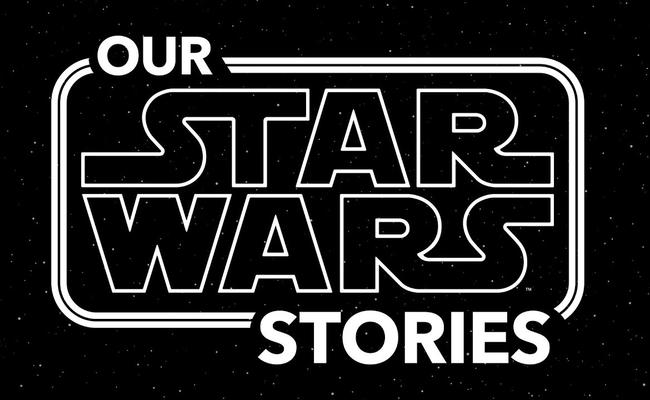 SAN FRANCISCO, CA, October 2, 2018  Lucasfilm announced today the launch of Our Star Wars Stories, a new digital series about the many incredible ways that Star Wars has impacted the lives of fans everywhere. Join host Jordan Hembrough (Toy Hunter) as he travels the country, uncovering these deeply personal, touching, and inspiring tales from the fans themselves.

Everyone really does have a Star Wars story, and the ones weve featured are powerful and beautiful, Hembrough said. Presenting them to the world is an honor, and making Our Star Wars Stories has been an experience Ill never forget.

The impact of Star Wars goes beyond filmmaking and collecting, Mickey Capoferri, executive producer, said. It has changed the course of peoples lives and inspired them in profound ways. Thats what Our Star Wars Stories is about and Im thrilled that were sharing these fans journeys.

Our Star Wars Stories kicks off on October 2, 2018, with Albin Johnson  a fandom visionary who founded the 501st Legion, which has become the largest fan organization in the world. Albins story is about creativity and determination; facing unplanned and unimaginable heartbreak and tragedy; and the uplifting power of the Star Wars fan community.

Following the launch of the series, four more episodes (6-10 minutes in length) of Our Star Wars Stories will be on the way. New installments will be released on the offical Star Wars YouTube, Twitter, and Facebook pages every Tuesday at 12 p.m. PT/ET, beginning October 2.