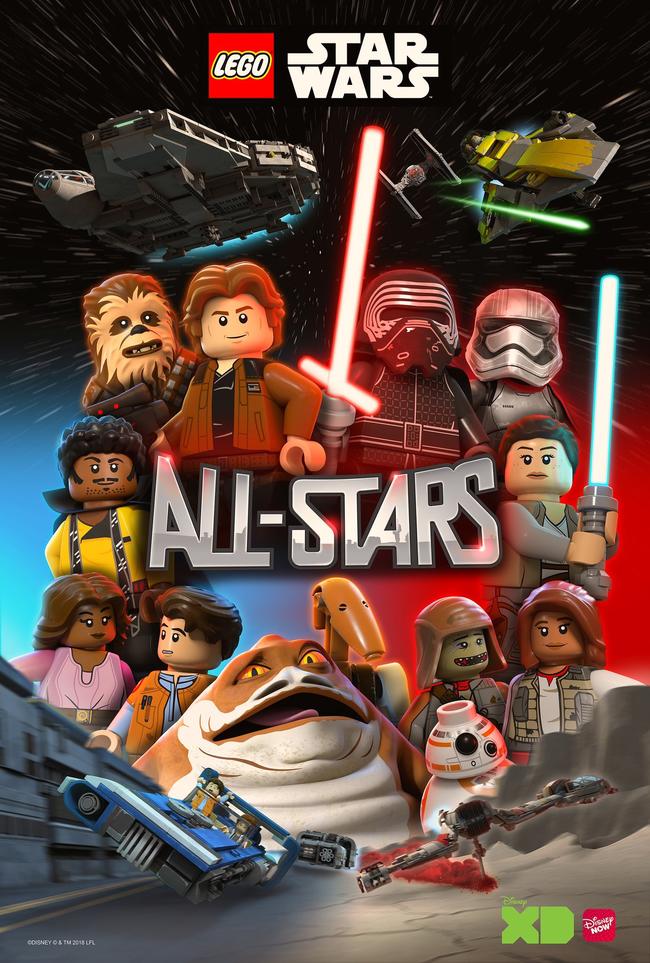 Creators Bill Motz and Bob Roth are at it again and have delivered what looks like another fresh, hilarious and emotional journey through the Star Wars universe. Using their own unique brand of storytelling, they have flipped Star Wars on its ear, again, and managed the impossible. By giving us another vantage point from which to view this very familiar galaxy, they redefine the rules by firmly implanting themselves in the canon adjacent space.

Starting this Monday on the DisneyXD YouTube channel and DisneyNOW!