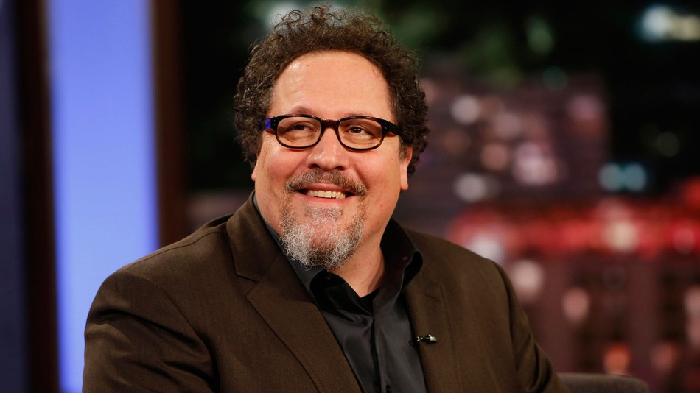 With Disney launching its very own streaming service sometime next year, we know very little about what the industry has taken to calling Disneyflix. With a rumored $7.99 price point we know the companys goal is to at least be cheaper than would be rival Netflix, who is currently airing Disney properties until the end of the year.

In a recent New York Times article, we are introduced to Ricky Strauss, who has been placed in charge of the streaming service, specifically its content. In the piece we get some insight into what Strauss has planned for the service when it launches next year, including one of its most valued properties, Star Wars.

According to the article, Disney and Lucasfilm are spending roughly $100 million for 10 episodes of the Jon Favreau live-action series. There is no mention of anything beyond that so will the series be an anthology type show? Or is the intention to produce more episodes once the series and service is launched?

We know very little about the series as it is still in the writing process, but we do know it is expected to start shooting later this year and be ready to launch with the service next year. The show will focus on all new characters from the Star Wars universe and will take place roughly 3 years after the Battle on Endor. Additionally, we know the show will employ the same motion capture technology Favreau has used in his feature films The Jungle Book and soon to be released The Lion King. This state-of-the-art and very expensive technology could account for some of the high budget.

The article also includes a statement from Favreau, who was reached by email

Star Wars is a big world, and Disneys new streaming service affords a wonderful opportunity to tell stories that stretch out over multiple chapters. Marketing is about telling a story, and his (Strauss) background in that area allows us to collaborate and create new content.

Recently, we reported that the service may not have access to the Star Wars feature films until 2024, you can read that by clicking the link below, so perhaps Disney is looking to really up the ante on the cinematic quality of the live-action series.

You can read the full New York Times article by clicking HERE.