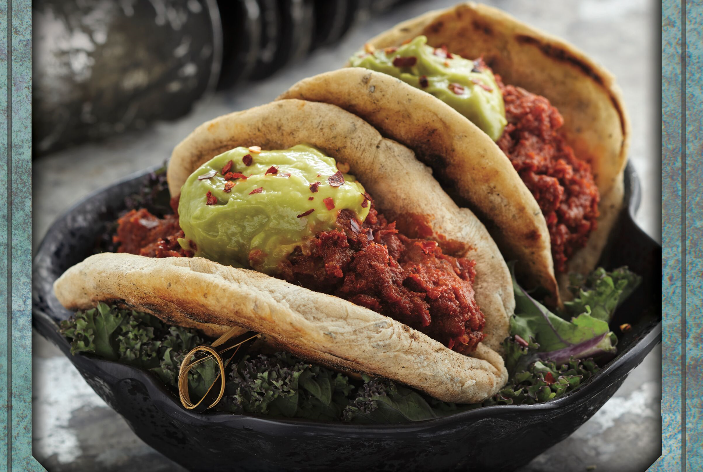 Check Out The Cover For The Star Wars: Galaxy's Edge Official Cookbook!

One of the highlights from the new Disney theme park, Star Wars: Galaxy's Edge, is not only the out-of-this-world interactive features fans and park visitors get to immerse themselves in, but you can also feast on many of the Black Spire Outposts local dishes and cuisines as well!

Ever wanted to know how to make Gurreck Gravy or Chadian Dressing? Well, now you can in this all-new Star Wars: Galaxy's Edge: The Official Black Spire Outpost Cookbook!

Part of the Galaxy's Edge media project, Insight Editions is releasing this cookbook, written from the perspective of one of the local Batuuans, Strono Cookie Tuggs, who also appears in Zoraida Corodva's "A Crash of Fate" which hits shelves tomorrow.

Soon, youll be able to bring home a variety of new recipes and cooking traditions with the all-new Star Wars: Galaxys Edge cookbook. This book is the ultimate source for creating out-of-this-world meals and treats from Black Spire Outpost and beyond. Inspired by the stories and cuisine found in Disneys biggest single-themed land, the cookbook is written from the perspective of Strono Cookie Tuggs, former head chef at Maz Kanatas castle on Takodana.

Just released today was the cover of the cookbook and a few pages of recipes you can expect to wet you appetite with until the book's release later this year.

Check them out below! 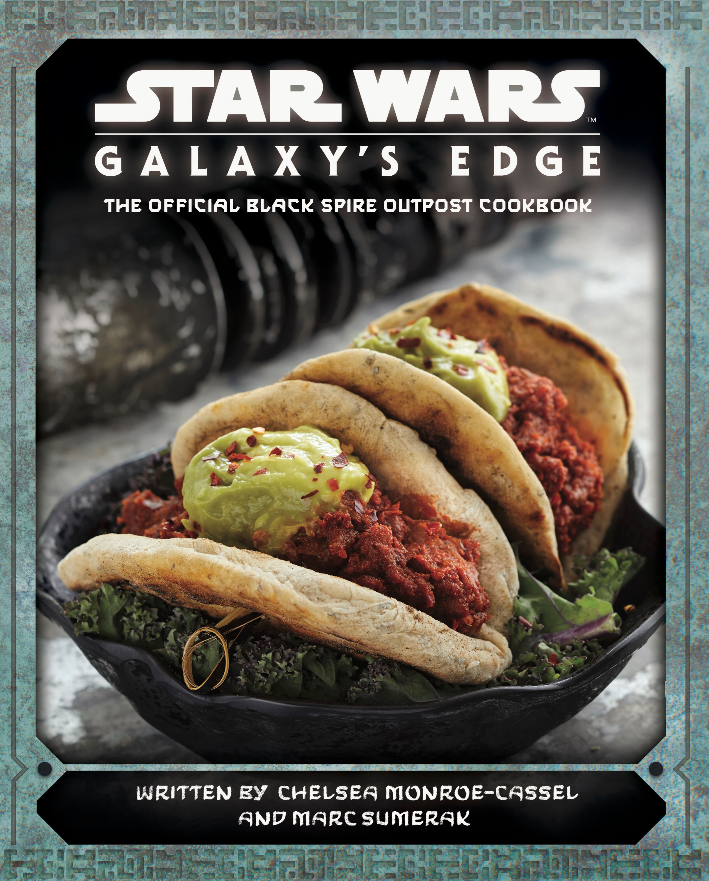 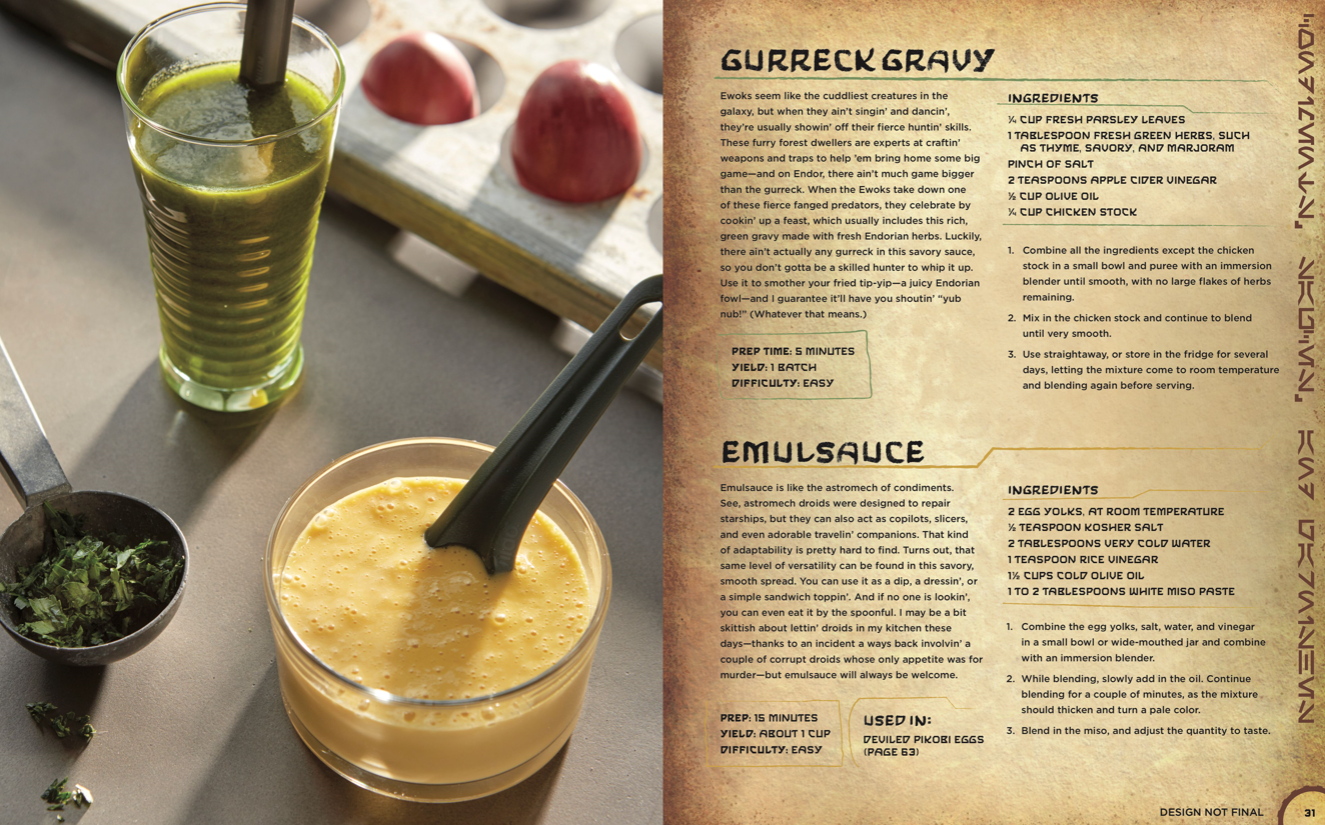 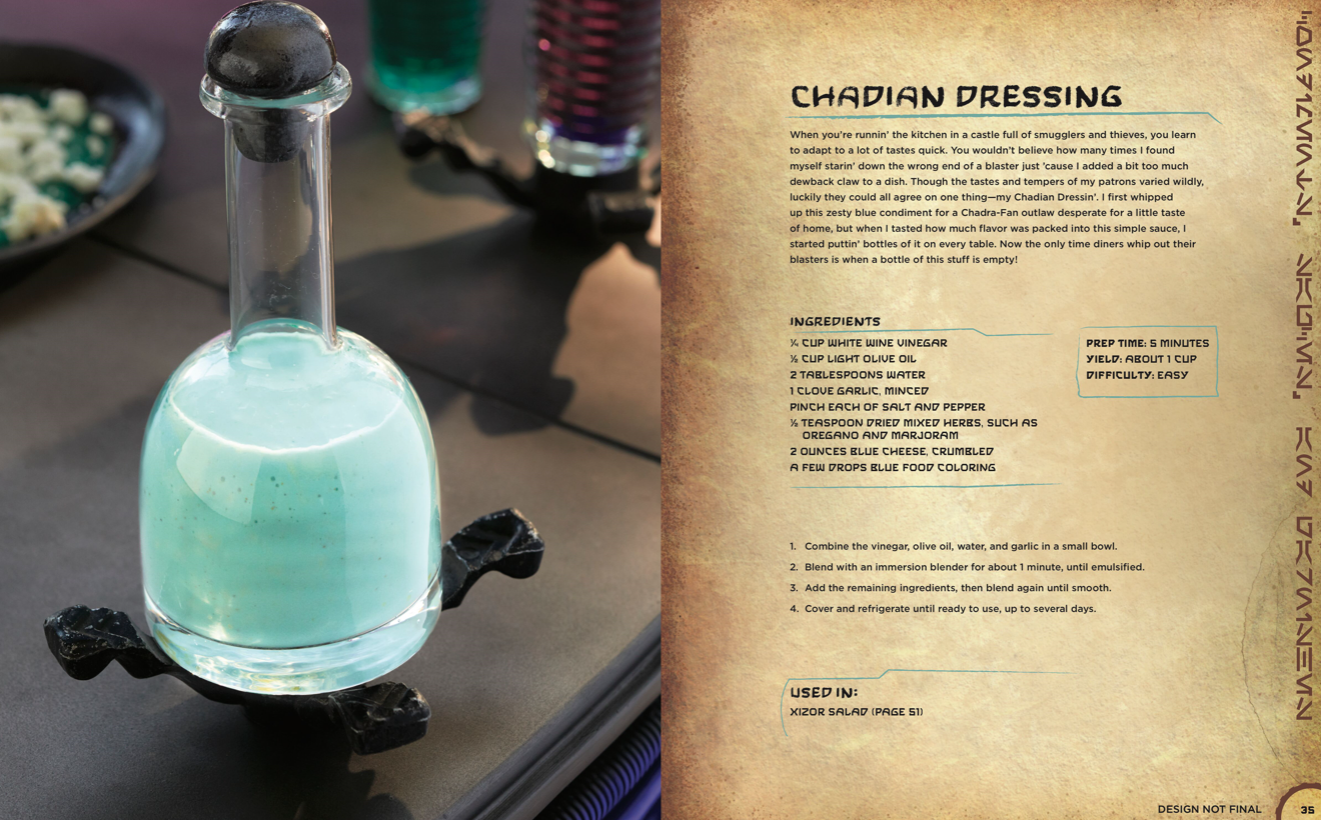 The Star Wars: Galaxys Edge Cookbook will hit shelves this November. For more information and to pre-order your copy today, head on over to the Insight Editions website.

May the Spires keep you!