Beginning on Wednesday July 18th at San Diego Comic-Con, preview night, Acme Archives will be showcasing an assortment of remarkable Star Wars prints at their booth (5629) on the show floor. The Star Wars themed pieces cover a broad range of iconic characters and memorable moments from the entire saga of films including favorites such as Princess Leia, Han Solo, Rey, Boba Fett and the Battle of Hoth. These are in addition to three Star Wars SDCC exclusives they will have a limited amount of for sale at their booth.

"Acme Archives  the official licensee for original and fine art reproductions for so many of your favorite pieces of pop culture  are returning to San Diego Comic-Con this year, at Booth #5629. Theyll have exclusive artwork for Bobs Burgers, The Simpsons, Star Wars, Indiana Jones, and The X-Files  and theyll also have artists on hand all week to sign at their booth. You can find the full signing schedule at the bottom of this post.

In addition, theyre also bringing a huge array of artwork to debut at the convention starting Preview Night  both at the convention and online for non-attendees (July 18 at 6PM), , including pieces from J.J. Lendl, Florey, Brian Miller, Craig Skaggs, Christopher Clark, Danny Haas, and more."


Be sure to get there early as they will most likely sell out fast. Click HERE for all the details.

Check out all the prints below! 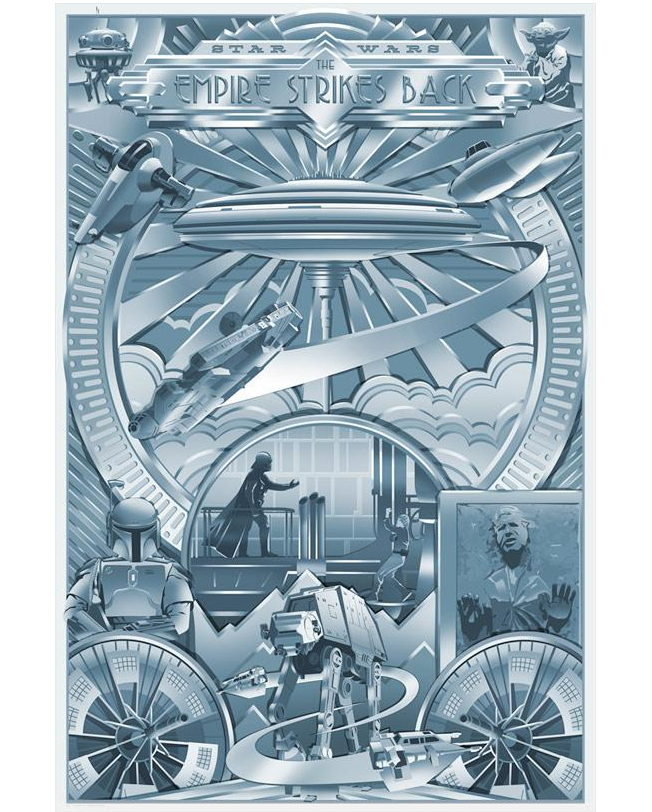 "Eyes on the Prize" by Christopher Clark 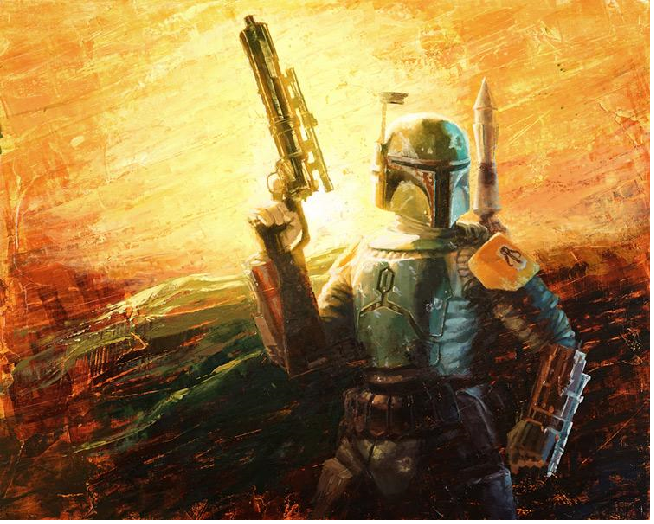 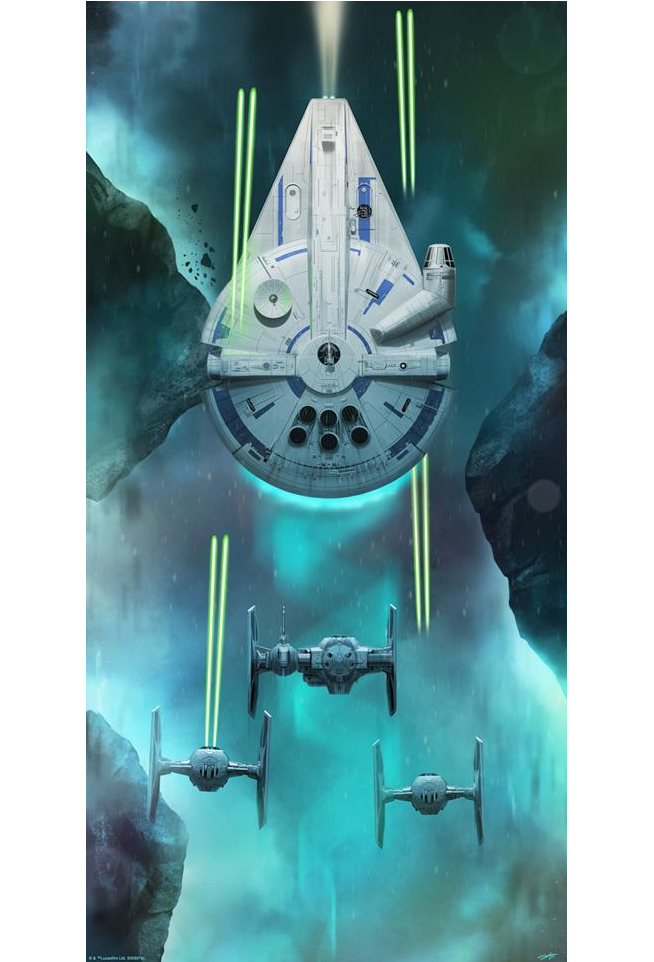 "The Empire Awaits" by Danny Haas

"I Know" by Christopher Clark

"Snowspeeders for Victory" by Brian Miller

"Too Strong for Blasters" by Jeremy Saliba 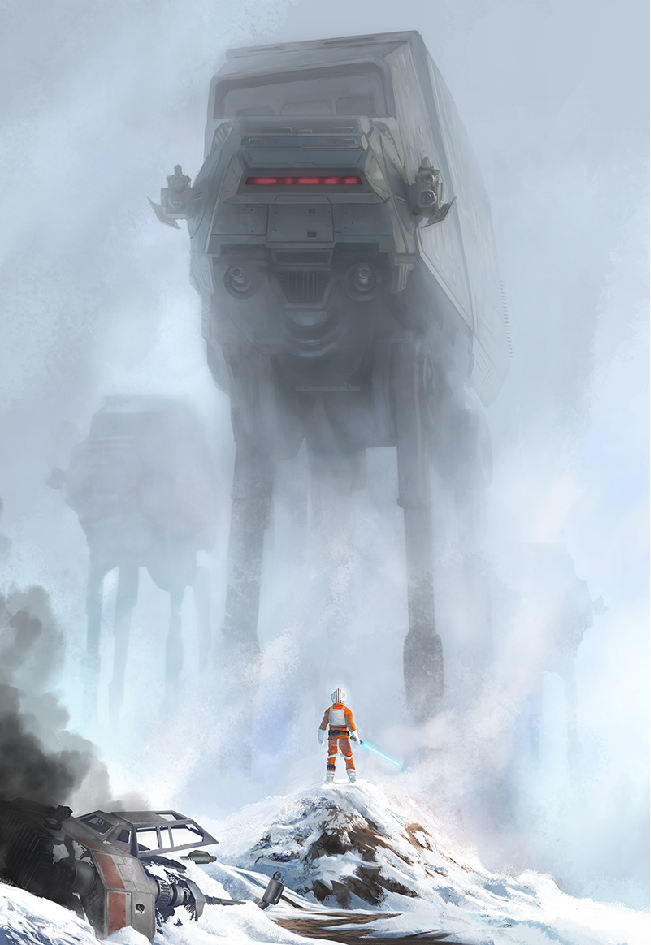 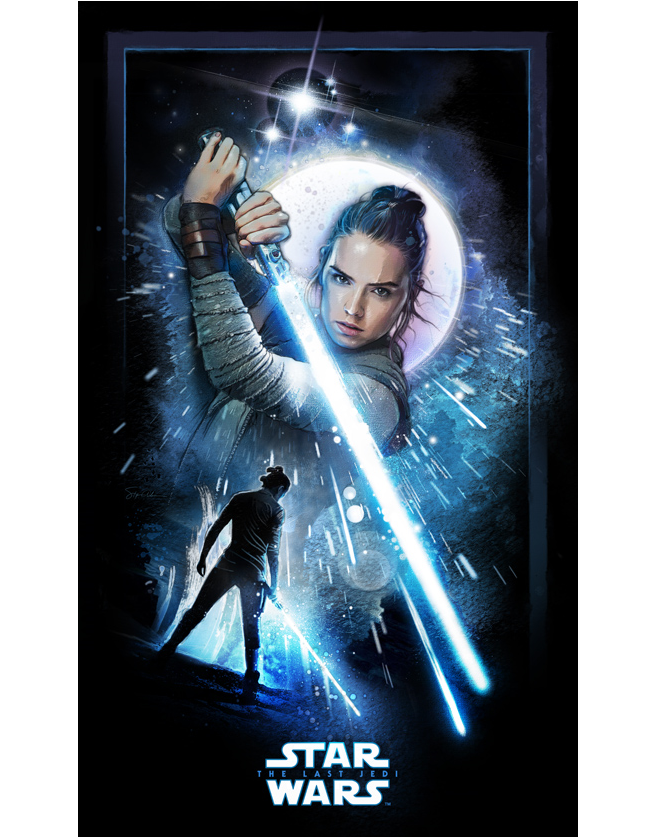 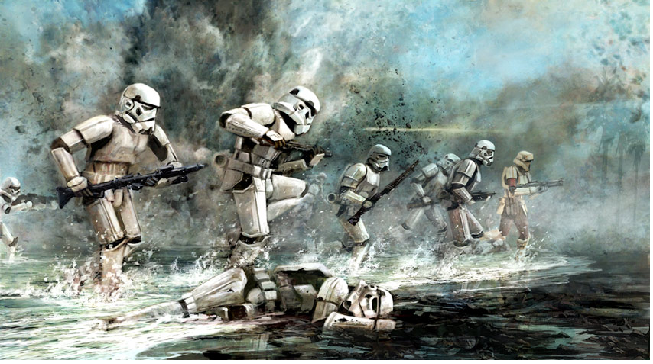