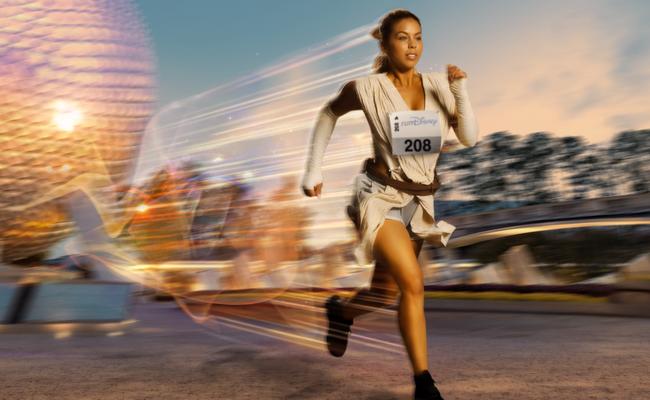 This past April was supposed to be the 5th Anniversary of the popular Star Wars Rival Run Weekend at the Walt Disney World Resort. With all of the COVID-19 restrictions in place, and in the interest of safety, runDisney made the decision to cancel the event earlier this year. This left runners, especially those of us that were scheduled to complete the 5th annual weekend of the event in a row, disappointed and looking forward to the future when race weekends would resume.

Today, runDisney launched the General Registration for the 2021 Star Wars Rival Run Weekend scheduled to take place April 15 - 18, 2021 in Orlando, FL which means anyone can sign up until the event is sold out. These races typically do sell out rather quickly, so if you have a desire to run any of them, it's recommended that you don't wait. It's widely assumed that runDisney is limiting the amount of race bibs sold for each race more so than usual to keep the crowd numbers down lower than in the past.

As usual, there are plenty of exclusive event merchandise options to Pre-Order once you complete your registration. This includes everything from pins, jackets, MagicBands, Passholder exclusives, tumblers and more.

Head to www.runDisney.com now to sign up and we'll see you next April!