WHAT WORKED:
The ability to humanize droids has been something that has separated Star Wars from other franchises since 1977. This element worked well in this episode.

We have already grown to love Chopper, and throwing in AP-5 helped make Chopper feel like a real person. In the beginning, having AP-5 be mistreated by the empire immediately made you feel for him. It created an empathetic connection the the audience and it had you rooting for him in the end.

I liked hearing about what Chopper did in the Clone Wars as well. It added some more history and backstory to the character, and plus Chopper flew a Y-Wing back then. Who doesn't like Y-Wings?

In the end the story of the two droids coming together was an emotional one that had you rooting for both of them. It also sets up the new base and we find out where the rebels are headed next.

WHAT DIDN'T WORK:
Although I appreciate the team taking chances, the majority of this episode was tough to watch. Yes humanizing droids helps make everyone feel important, but at times the dialogue between the two dragged on and felt boring.

Following up an epic episode with Yoda and force visions, this one felt out of place. I understand this was the story of them finding a new base, and that AP-5 is now apart of the rebel team, but having a droid-centric episode isn't something that will get your blood pumping.

FINAL THOUGHTS:
This episode was OK, but it was not my favorite by a long shot. I know the new base and droid will play into the future of the show, so it works on that end. Stephen Stanton turned in a masterful performance as AP-5, and it's great to have him back. Gina Torres being back as Ketsu was also a nice connective touch.


This review was done by Fan of TheForce.net Ryan Donoho. You can contact him at donohonba@gmail.com. 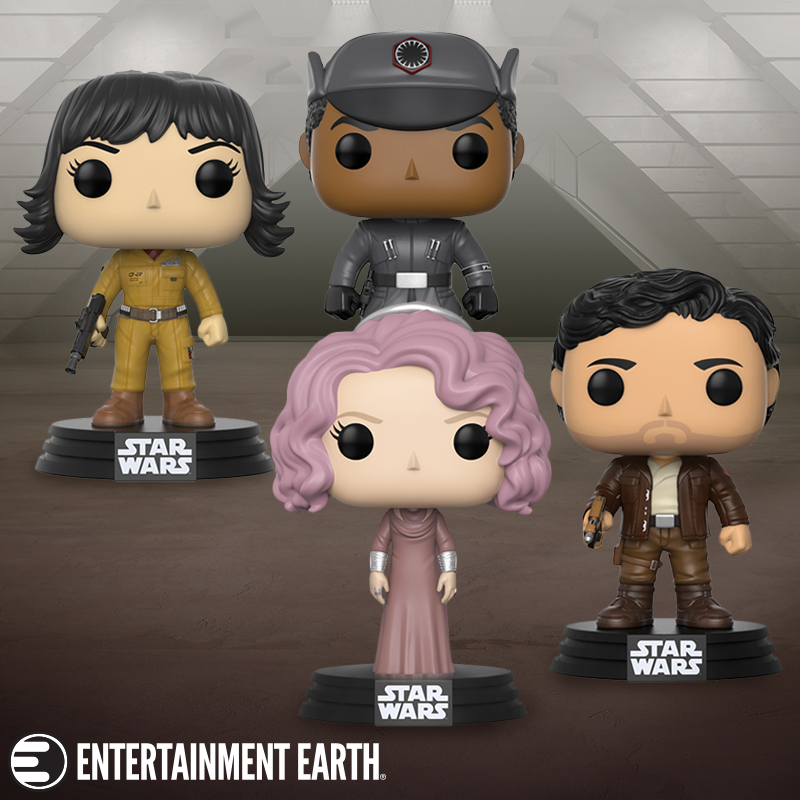 Phoebe Waller-Bridge To Join The Cast Of Indiana Jones 5
The Star Wars Vintage Collection Has Arrived On Disney+!
The Story Of The Faithful Wookiee To Stream On Disney+