This is where the fun begins

Star Wars: Brotherhood is a fast-paced, impactful new addition to the Star Wars cannon and the perfect primer for the Obi-Wan Kenobi series. In the debut Star Wars story from author Mike Chen, readers get an inside look at the newly Knighted Anakin Skywalker and freshly minted Jedi Council Member Obi-Wan Kenobi. The story takes place early in the Clone Wars, almost immediately following Attack of The Clones. The book oscillates between the first-person viewpoint of several characters giving us insight into their thoughts about each other, their volatile relationship, as well as the Galactic conflict that they find themselves in the middle of.

Here is the official summary of the book:

After an explosion devastates Cato Neimoidia, the jewel of the Trade Federation, the Republic is blamed and the fragile neutrality of the planet is threatened. The Jedi dispatch Obi-Wan Kenobi, one of the Orders most gifted diplomatic minds, to investigate the crime and maintain the balance that has begun to dangerously shift. As Obi-Wan investigates with the help of a heroic Neimoidian guard, he finds himself working against the Separatists who hope to draw the planet into their conspiracyand senses the sinister hand of Asajj Ventress in the mists that cloak the planet.

Amid the brewing chaos, Anakin Skywalker rises to the rank of Jedi Knight. Despite the mandate that Obi-Wan travel aloneand his former masters insistence that he listen this timeAnakins headstrong determination means nothing can stop him from crashing the party, and bringing along a promising but conflicted youngling.

Once a Padawan to Obi-Wan, Anakin now finds himself on equalbut uncertainfooting with the man who raised him. The lingering friction between them increases the danger for everyone around them. The two knights must learn a new way to work togetherand they must learn quickly, to save Cato Neimoidia and its people from the fires of war. To overcome the threat they face they must grow beyond master and apprentice. They must stand together as brothers.

There are a few very revealing, informative moments for Star Wars prequel fans to enjoy. First, readers are treated to several moments of observation of Anakin and Padmes relationship from the viewpoint of Obi-Wan Kenobi. His analysis of the emotion he senses between them reminds him of a certain Duchess of Mandalore.

We also get some first-person insight into Anakins thoughts about his secret marriage to Padme and his relationship to the Jedi Order. The book explores the lengths that the couple have to take to keep their forbidden love hidden from the public, and how they manage to schedule date night around those restrictions. 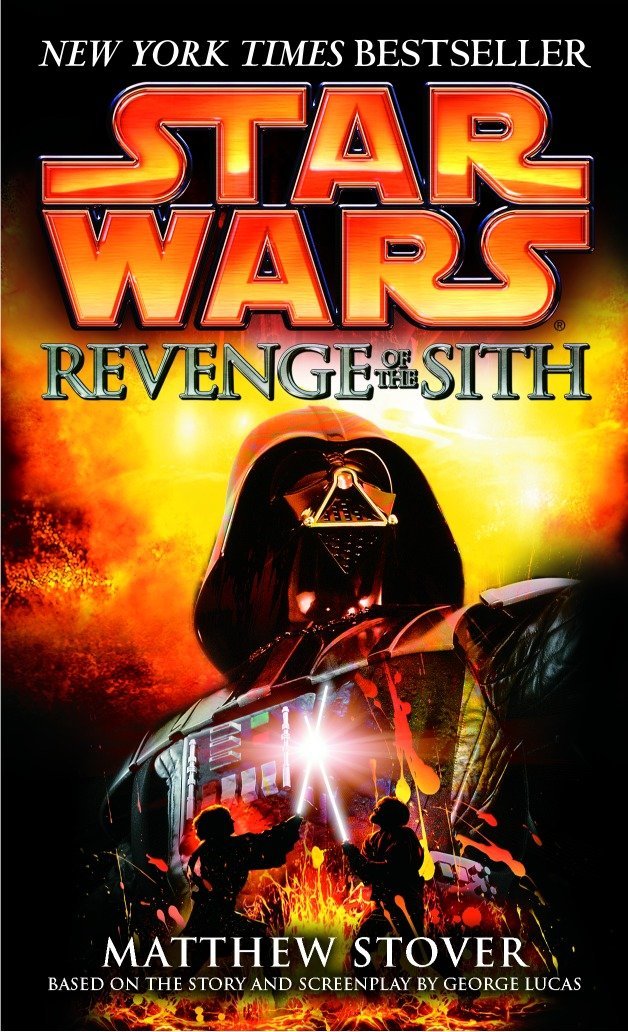 Chen also does a masterful job of tying in the novelization of Revenge Of The Sith by incorporating the Sun-Dragon story that Matthew Stover developed for his novelization of the script.

Anakin sometimes thinks of the dread that eats at his heart as a dragon. Children on Tatooine tell each other of the dragons that live inside the suns; smaller cousins of the sun-dragons are supposed to live inside the fusion furnaces that power everything from starships to Podracers. 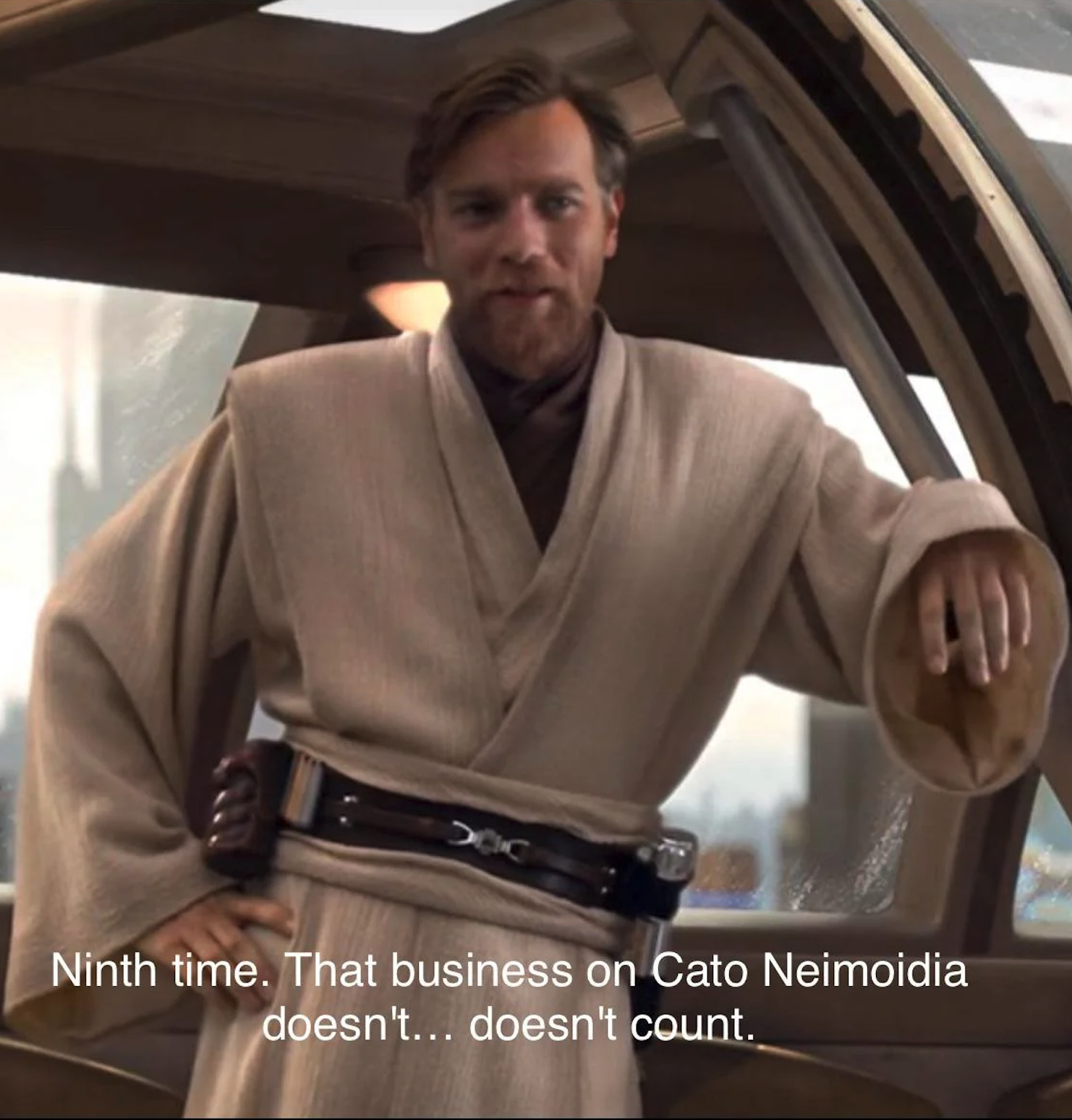 Finally, fans get a chance to discover the story of that business on Cato Neimoidia mentioned in Revenge Of The Sith. This story is the central plot of the novel. It illuminates the Trade Federations role in the Separatist movement and the delicate political climate that the Jedi must operate in to keep the peace.

I think that any fan of the Star Wars prequels, The Clone Wars and great Star Wars storytelling will really enjoy this new insightful look into one the most impactful relationships in Galactic history! Especially in light of the Obi-Wan Kenobi series on Disney+, fans should grab a copy of this book and settle in for a fun new adventure!

You can order the book right here!