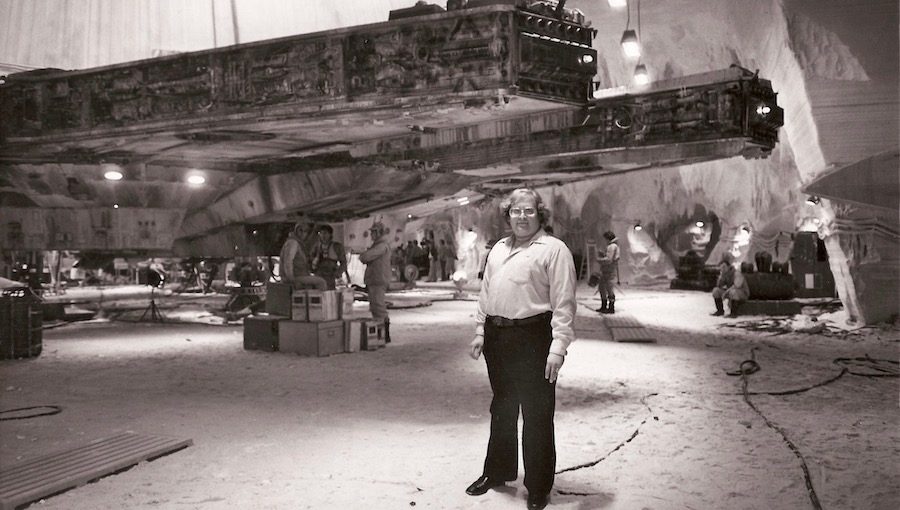 Star Wars Memories: My Time In The (Death Star) Trenches

Craig Miller was the original Director of Fan Relations at Lucasfilm, working on "Star Wars" and "The Empire Strikes Back". As part of that, he was a publicist, a writer, an editor, and a producer. He wrote press material and articles, created and ran the Official Star Wars Fan Club, oversaw a staff who opened and responded to the seeming tons of fan mail the films received, worked with licensees, created a telephone publicity stunt that accidentally shut down the state of Illinois phone system, was the producer on projects ranging from episodes of "Sesame Street" to commercials for Underoos (underwear thats fun to wear), operated R2-D2, and spent weeks hanging out on the set of "The Empire Strikes Back".In Star Wars Memories he talks about all of that and more, including Mark Hamill barbecuing him a burger in London, having lunch in a Sunset Strip restaurant with Harrison Ford while he rolled and smoked a joint, and watching Carrie Fisher introduce "The Empire Strikes Back"s British production crew to tacos. In the words of Gary Kurtz, producer of "Star Wars" and "The Empire Strikes Back", Star Wars Memories gives a look at the original Star Wars films and Lucasfilm from Craig Millers unique perspective. This isnt another making of book with the same stories and information that have appeared in other books and countless magazine articles. Its a book of stories you havent heard before; an insiders look from someone who, himself, is a fan and found the whole experience joyful and exciting. These stories are told in a way that brings you in and makes you feel like you were there.

"Craig Miller was there at the start and he breezily shares behind-the-scenes anecdotes and interviews that could be told only by someone deeply involved in the process." Steve Sansweet, Author and CEO of Rancho Obi-Wan 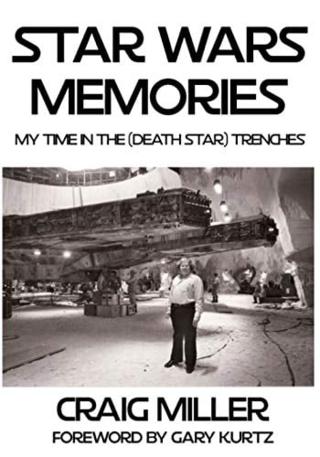 Click here for a sample of the book, with the option to buy digital or hardcopies!