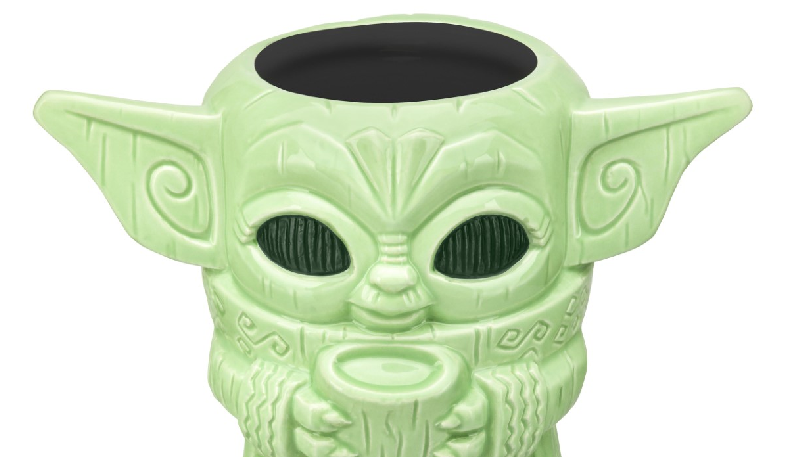 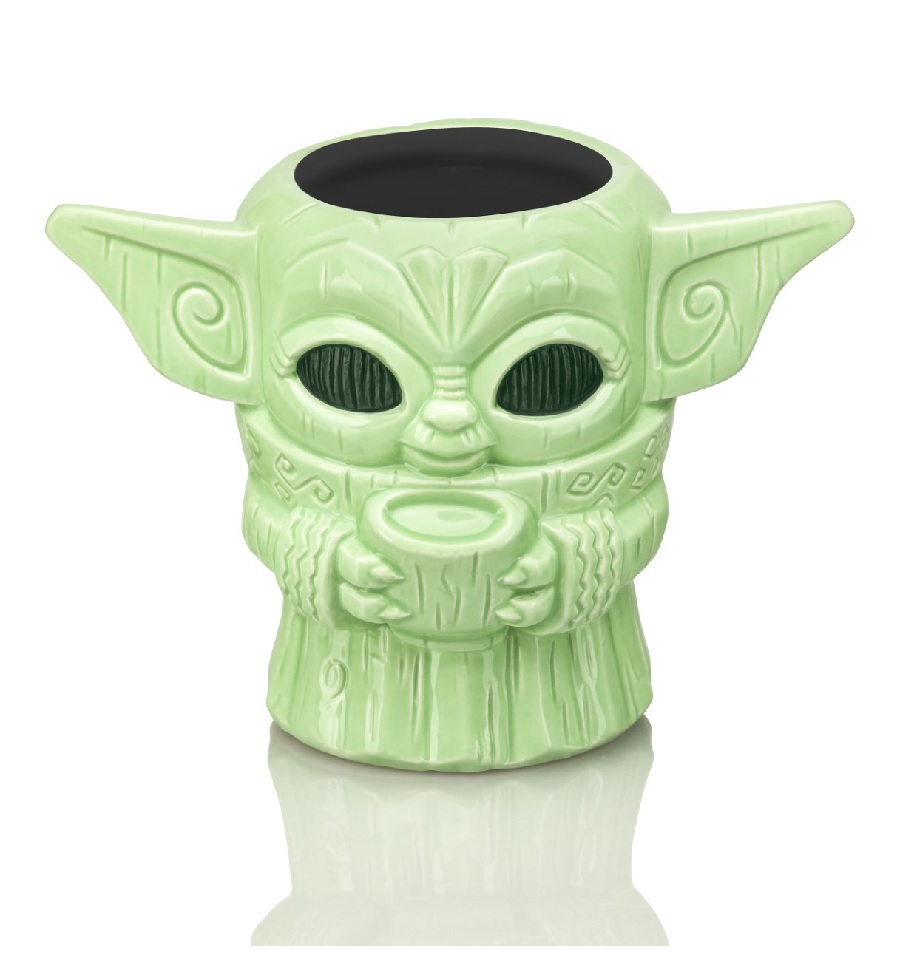 Our friends at Toynk Toys have once again teamed up with Beeline Creative for this amazing exclusive. Part of The Mandalorian series, they've finally revealed their "The Child" Geeki Tiki Mug for pre-order!

This Geeki Tiki mug is inspired by the Child sipping soup from his bone broth bowl as seen in the hit live-action streaming series The Mandalorian! The officially licensed ceramic mug, priced at $24.99 (USD), holds 16oz and is top-shelf dishwasher and microwave safe.

The Force is strong with this little guy! "The Child" - the adorable star of the Disney+ Star Wars series The Mandalorian - is taking the world by storm! Now you can bring home the pint-sized galactic sensation with this collectible Geeki Tikis mug! The charming creature called The Child is many things: cute, curious, Force-sensitive, sleepy, and hungry. This Toynk exclusive Geeki Tikis mug design is inspired by The Child sipping soup from his bone broth bowl! Produced by Beeline Creative, Geeki Tikis is the only line of drinkware that combines pop cultures most beloved characters with the unique stylization seen in traditional tiki culture. Officially licensed, this cute Geeki Tikis mug is the perfect way to show off your "Baby Yoda" fandom!

To pre-order a mug of your own today, click HERE!