If adventure has a nameit must be Indiana Jones! Adventure returns to the silver screen on June 30, 2023! At D23 guests got a first look at the film, and while that trailer is not publicly available, there is much to be excited about! 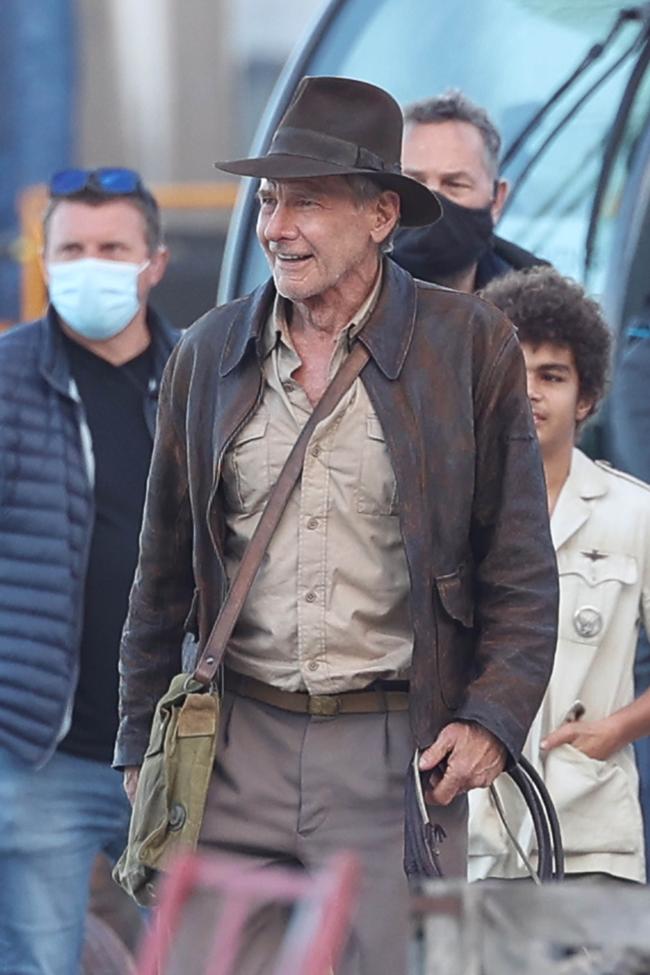 James Mangold, the director said this during the panel: I saw Raiders of the Lost Ark in high school, and its one of the reasons I became a film director and one of my producers is Steven Spielberg who is one of my all-time favorite filmmakers. And Harrison Ford is one of my all-time favorite actors. And my composer is John Williams, one of the all-time great composers. Its been an honor and a pleasure to collaborate with you on this. That reminds me of the other wonderful addition to this cast, which is the phenomenal Phoebe Waller-Bridge. I was surrounded by tremendous talent and support and goodwill and advice. I was living out a fantasy I had, wondering what it would feel like to make one of these pictures and honoring in my own mind what these movies are for you and for me, trying to bring that back for next year.

Harrison Ford got choked up talking about the new film after the trailer was shown for those in attendance.

Harrison Ford and Phoebe Waller-Bridge get a standing ovation after the crowd watched the Indiana Jones 5 trailer for the first time! #D23Expo pic.twitter.com/vRA96tK3Kq

Everyone should be getting excited about the new adventure next summer!