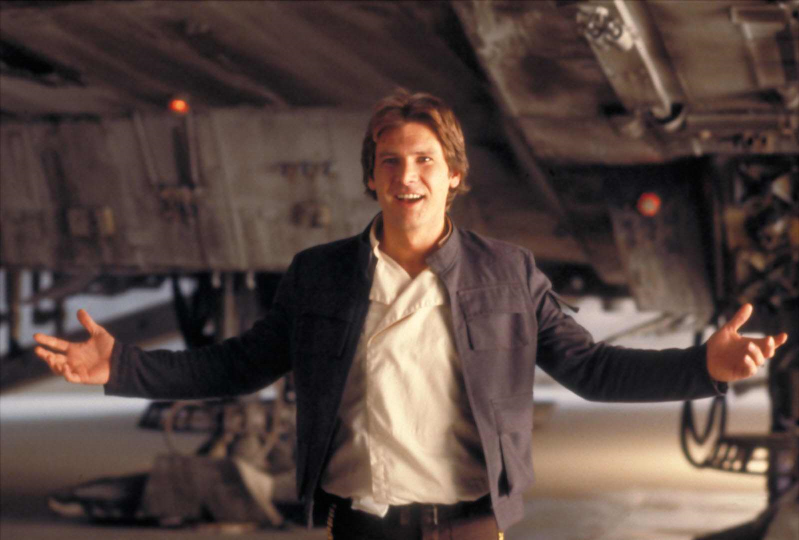 Get Your Own Star Wars - The Empire Strikes Back Han Solo Jacket!

Is The Empire Strikes Back your favorite Star Wars movie? Is Han Solo your favorite character? Ever wanted to look like a scruffy-looking nerf herder? Here's your chance thanks to Film Jackets who have this amazing screen accurate Han Solo jacket for sale!

Here's what the folks at Film Jackets have to say...

So say hello to "The Empire Strikes Back" Han Solo Jacket worn while playing the iconic character in the 1980 sequel. The Han Solo "Star Wars: The Empire Strikes Back" Jacket is made of cotton fabric while viscose is stitched inside to make it soft and cozy. There are two inner pockets and five outside pockets, including one on the sleeve. It's a style that'll last years to come and guarantees to keep you fit.

Want to get your hands on one of these beauties? It's easy, just click HERE and you'll be making your friends jealous in no time! Oh, and right now they are selling these for nearly half the price!

For more information on this and other products, go to www.fjackets.com. 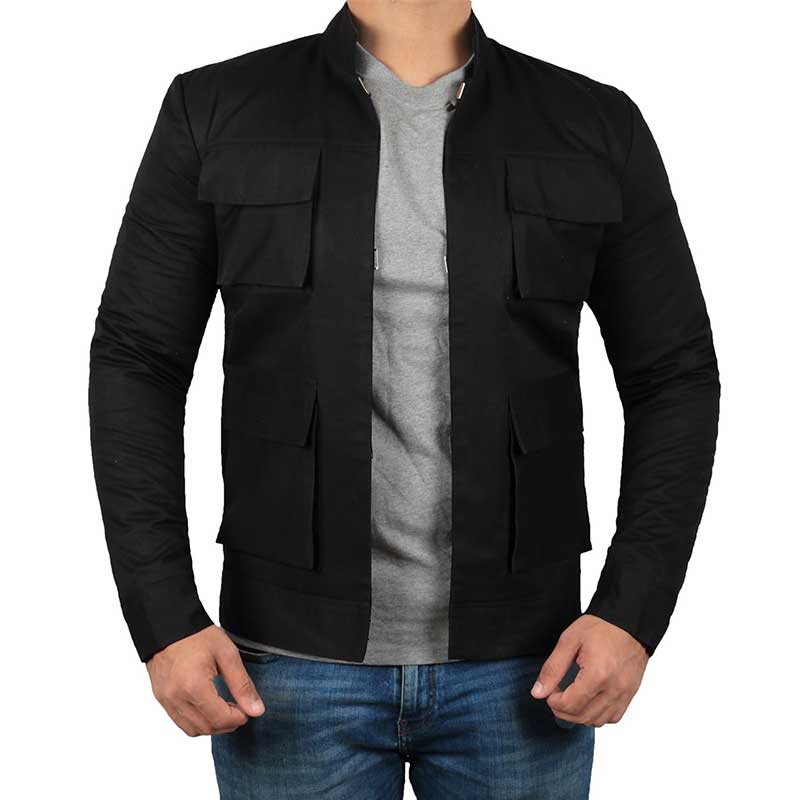