Here is the retail version of Empire Magazine's Solo edition set to hit this Thursday April 19th. It will also include a bonus magazine, the Han Solo Encyclopedia! 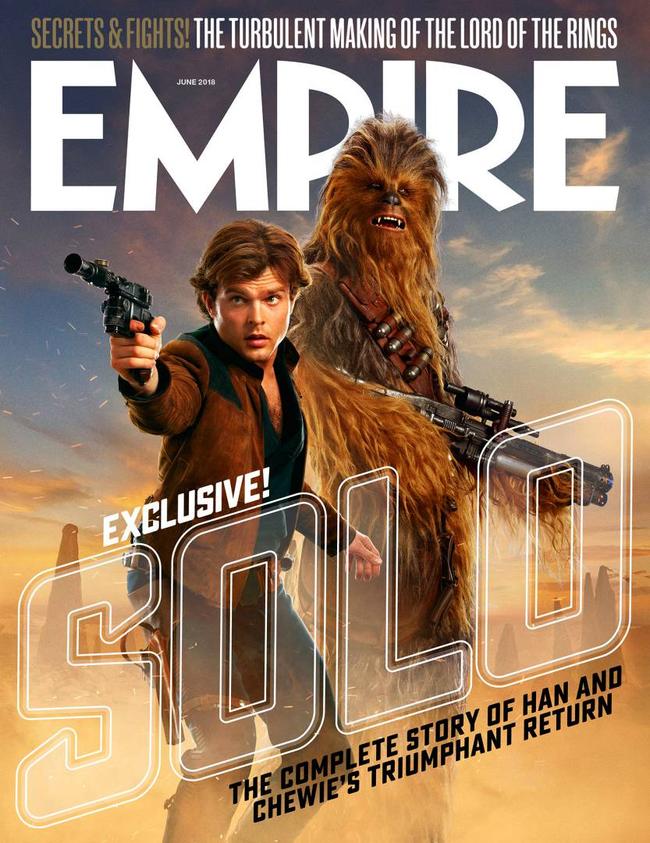 Inside the magazine is the complete story of the characters comeback, from director Ron Howards thoughts on taking the reins after Phil Lord and Chris Miller left the production, to fresh looks at Donald Glovers Lando Calrissian and Paul Bettanys slick gangster Dryden Vos, and Joonas Suotamo on stepping into Peter Mayhews giant Chewie shoes.

If that wasnt enough Star Wars for you, the issue comes with a bonus magazine: the Han Solo Encyclopedia  a definitive A-Z (thats Alderaan to Zuckuss, via Endor, Greedo, and Jabba) of a galaxy far, far away, filtered through the lens of Hans adventures. Oh, and as well as the encyclopedia, the magazine includes a fold-out poster depicting the Falcon flying through a glorious pink-hued sky. 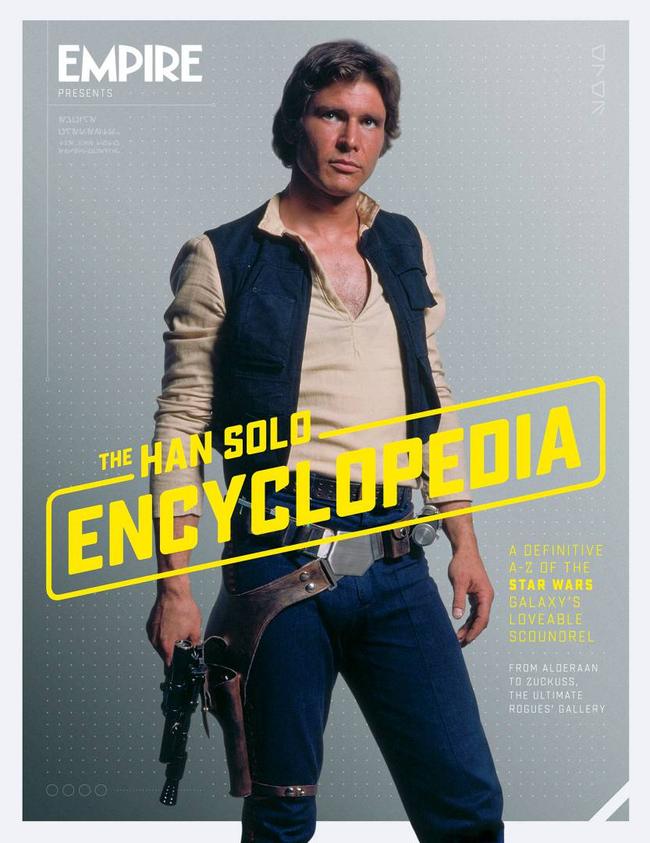