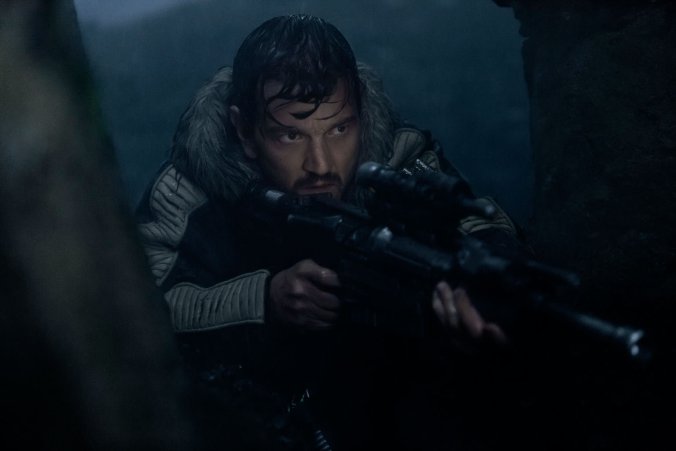 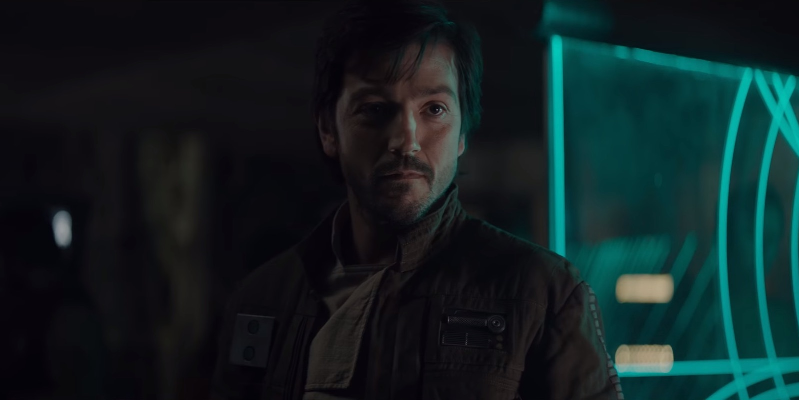 Diego Luna is back!

With a huge announcement last week from Disney CEO Bob Iger, we learned that Luna would be reprising the role of Rebel Alliance leader Captain Cassian Andor, a character he of course played in the 2016 smash hit, Star Wars "Rogue One"

"Rogue One" would be the first anthology film of the new era and go on to make over $1 billion at the box office, while at the same time introducing us to new heroes such as Jyn Erso and Andor.

This new show, being billed as a Rogue One spinoff series, will follow Cassian's adventures during the formative years of the Rebellion, and before the events of the film.

While out promoting his current series, "Narcos: Mexico", the actor sat down with Yahoo! Entertainment and was asked about the recent announcement. He had this to say...

I miss that universe. It's nice to go back. I was very, very happy. It's a dream come true. I miss that universe and now I'm back! It's fantastic. I have to finish this show (Narcos: Mexic)] and then I can start thinking about that. But I'm thrilled. It's going to be amazing. I already know I'm going to have a great time because I know the people I'll work with. They're fantastic and very talented and an amazing team.

Going back to the Star Wars universe is very special for me. I have so many memories of the great work we did together and the relationships I made throughout the journey. We have a fantastic adventure ahead of us, and this new exciting format will give us the chance to explore this character more deeply.

So, he's definitely amped up to say the least to return to the Star Wars galaxy and this role in particular. With no details yet, we really have no idea on what "adventures" he will get involved in or what other famous characters he might encounter. Fans are already speculating online about that timeline and who in particular could cross paths with Andor.

One character you can likely count on seeing, is his trusty reprogrammed Imperial droid K-2SO (played by Alan Tudyk) and when they meet for the first time. Here's hoping anyways.

So what does everybody think? Who will Cassian run into while traipsing around the galaxy? Your guess is as good as mine at this point but it should be a blast!