With New York Comic Con only weeks away now, Marvel has released a teaser image online for its upcoming Star Wars: Age of series which will hit shelves this December. The banner features images of all 24 characters across the three separate eras that we can expect to see once the series gets going.

If you recall, the announcement was made this past summer at San Diego Comic-Con about this series of one-offs along with a cover of one of the first issues to be released. The cover for that particular issue features Darth Maul and is part of the Age of Republic line, the first to be released.

Once the three eight-issue series gets released, it will arrive twice monthly focusing on one hero and one villain from each specific era. The series is expected to begin in December of this year and should end by November 2019. While we dont know the artists, colorists, or letterers yet, that news is expected to be announced during New York Comic Con, we do know who the writers are and the order of the releases. 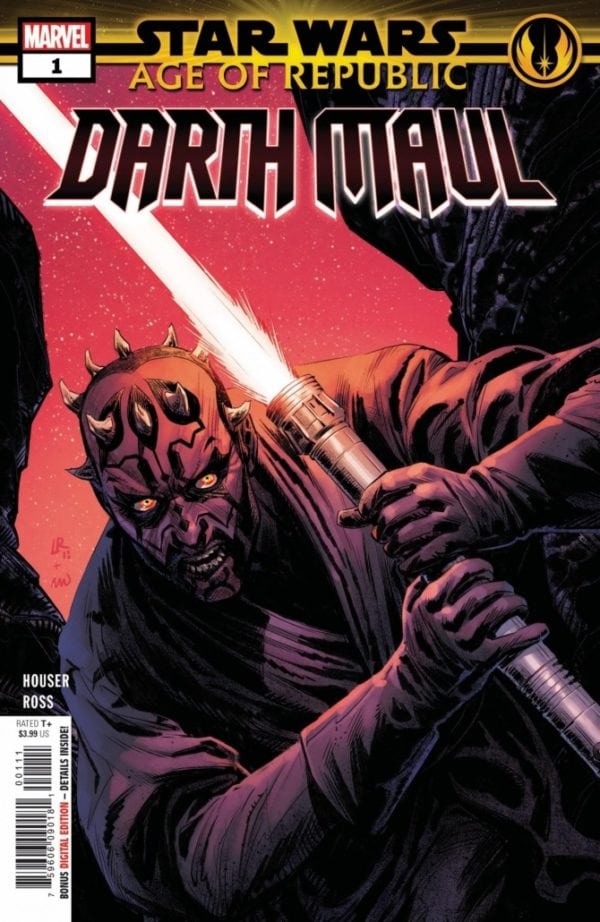 Heres the official description from StarWars.com

Stay tuned for more information as it comes in on this and be sure to check back here for all the NYCC coverage. Both Marvel and Lucasfilm have publishing panels that weekend so make sure you check the schedules for the most up-to-date information on the "Age of..." series.

For more details on this and other Star Wars happenings at New York Comic Con, click HERE.