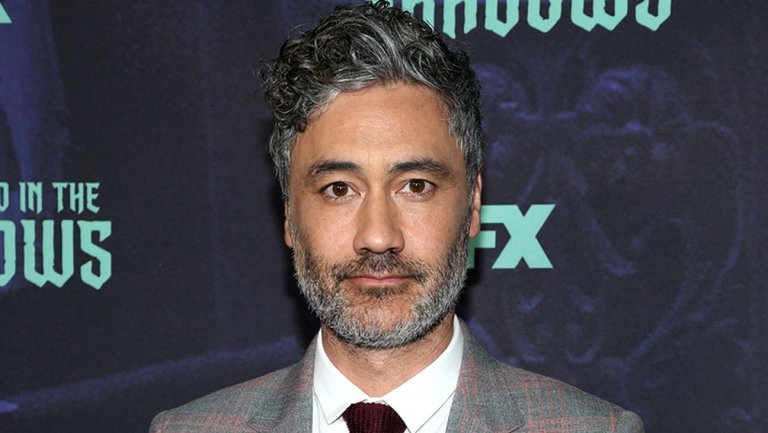 Over the past few years, one of the most exciting and refreshing voices in Hollywood has been Taika Waititi. The director, actor, and writer has made a name for himself bringing his trademark brand of humor and heart to just about every genre. From blockbuster films like Thor: Ragnarok to the Best Picture nominee Jojo Rabbit, and even The Mandalorian, Taika can do it all.

Lucasfilm seems to think so too.


According to The Hollywood Reporter Waititi has been asked to develop a Star Wars film.

Heres what THR has to say.

Taika Waititi, the filmmaker behind the Oscar-nominated Jojo Rabbit and Thor: Ragnarok, has been approached to develop a Star Wars movie, sources tell The Hollywood Reporter.

Although almost no details are known about the project THR did vaguely mention that Kevin Feige produced Star Wars film as a possibility.

It is unclear where things stand in those talks. It is also unclear whether the project is separate from the one being developed by Kevin Feige, with whom he closely worked on Ragnarok, or a separate Star Wars project.

Coming from someone whos favorite film of 2019 was Jojo Rabbit, this is incredibly exciting news. Waititi has proven himself time and time again and as we saw in his episode of The Mandalorian, he knows how to make great Star Wars stories.

Im hoping that hes working with Kevin Feige on his Star Wars story because weve seen what those two have created together. Although it doesnt matter what exactly he does, hes such a wonderful storyteller that he could take on just about anything and Id be first in line.

The timing of this is very interesting given that the next Star Wars film coming in 2022 is supposedly going to be announced this month. Is this a trial balloon to see fan reaction to Waitits involvement in the series? I kind of hope so, although hes such a proven entity I cant see anyone being upset with his involvement.

Until then, check out the full report from THR here!