And now for something completely different...

Over the last several years, we've really seen a shift in what Star Wars has become when compared to those three films we were gifted by George Lucas decades ago. Live-action & animation have taken turns further delving into a galaxy far, far away and up until now, even with varying degrees of media, it's been relatively straight forward with regard to telling stories in a way that we might expect. Today marks a bold step in a different direction for the franchise with the inclusion of Anime. 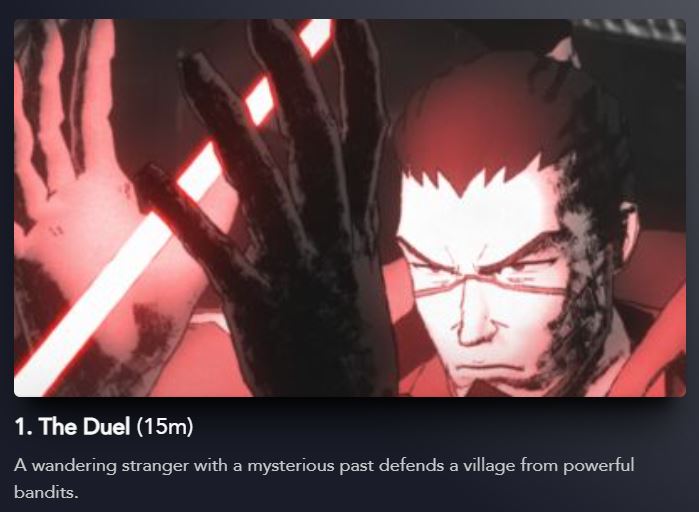 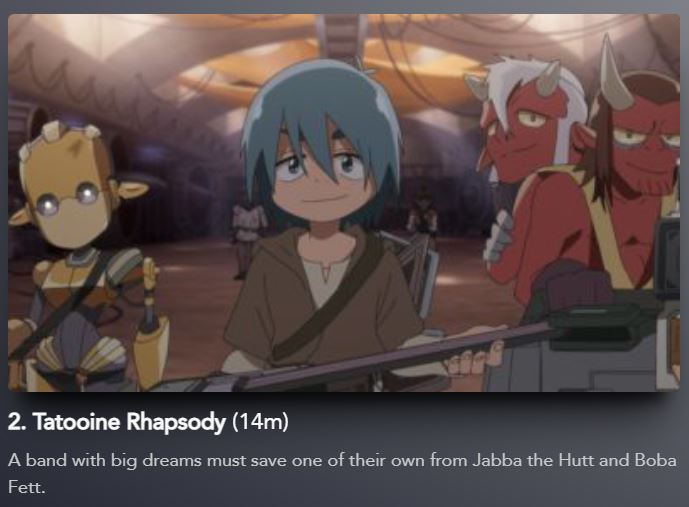 Lucasfilm partnered with seven of the top Japanese animation companies (Geno Studio, TRIGGER, Kamikaze Douga, Colorido, Kinema Citrus, Production I.G and Science SARU) to do something that had never been done before and the result is Star Wars: Visions, which is just that...the visions of some talented creators who were given the reigns to play in the Star Wars sandbox for the first time and tell the stories that they wanted to see. Each episode is completely different than the next and each one serves its own purpose. These do not seem to be held to the same canonical standards that we've come to know since Disney purchased the franchise and created the Lucasfilm Story Group who keeps track of each and every aspect of the storylines to ensure that everything meshes seamlessly. Rather, they are standalone stories that range in length from 14 minutes to 22 minutes and offer a brief glimpse into the lives of a several special characters that we've never seen before. 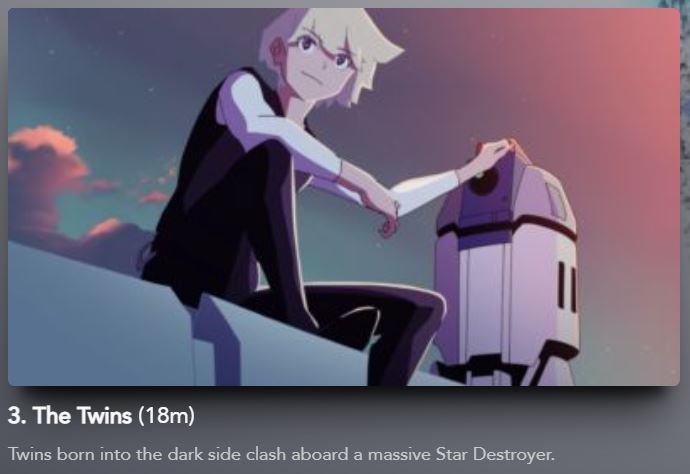 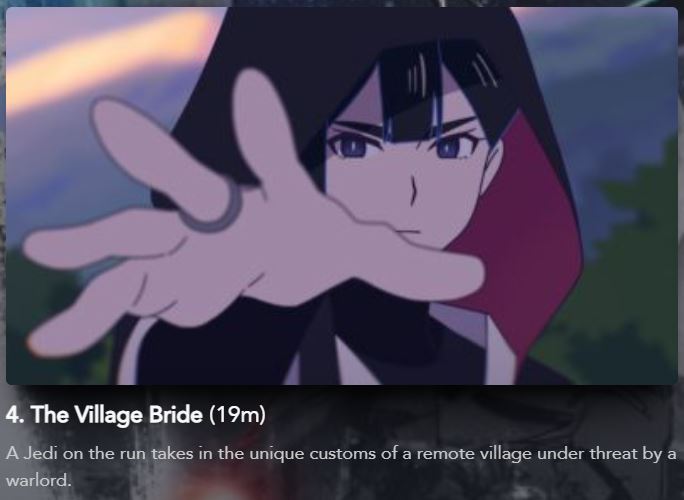 As you might expect, there are a few classic Star Wars characters present throughout, but for the most part, this is all new and all different than anything you've experienced. 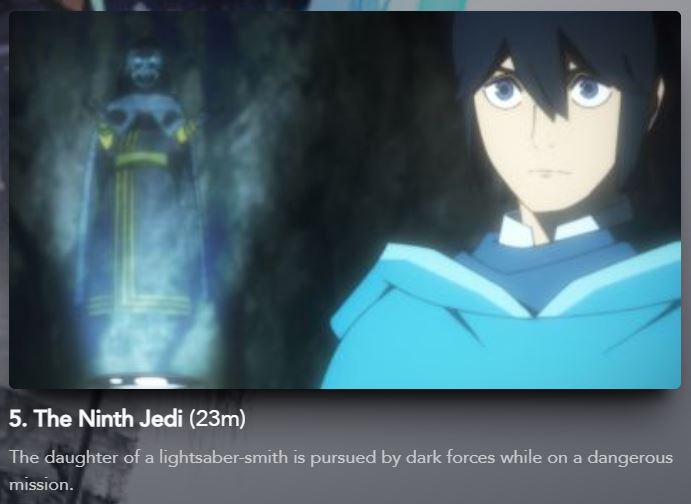 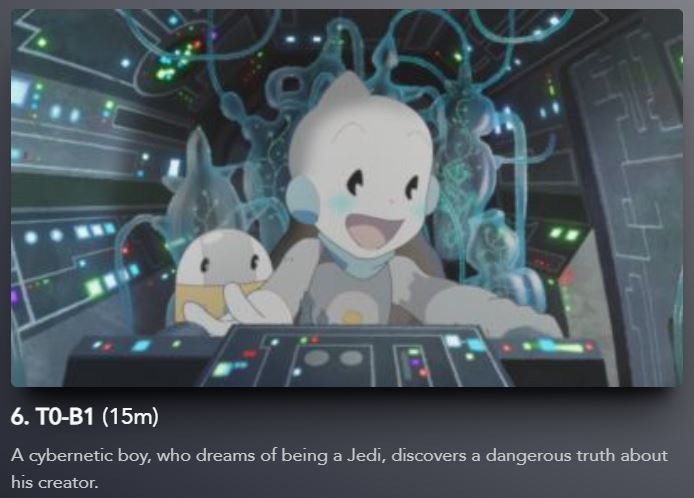 Right off the bat, we have a hardcover novel being released on October 12th titled Ronin: A Visions Novel which is tied directly to "The Duel", the first episode of Star Wars: Visions. It will come as no surprise if we see more things like this based on other episodes ranging from comics, books, video games and certainly a soundtrack given the immense work that went into the music for this project. 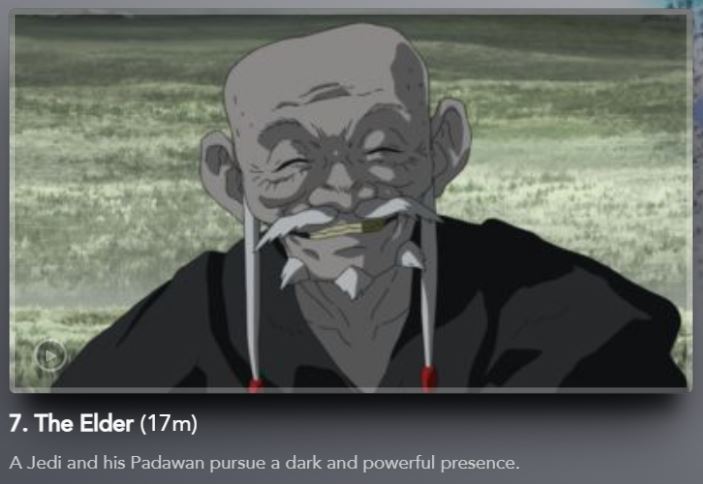 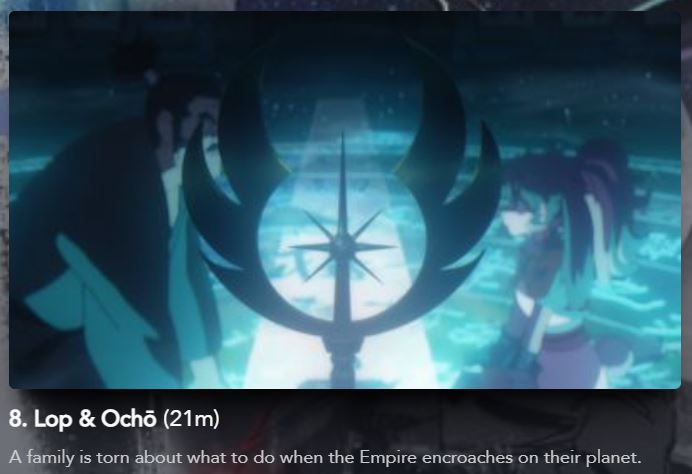 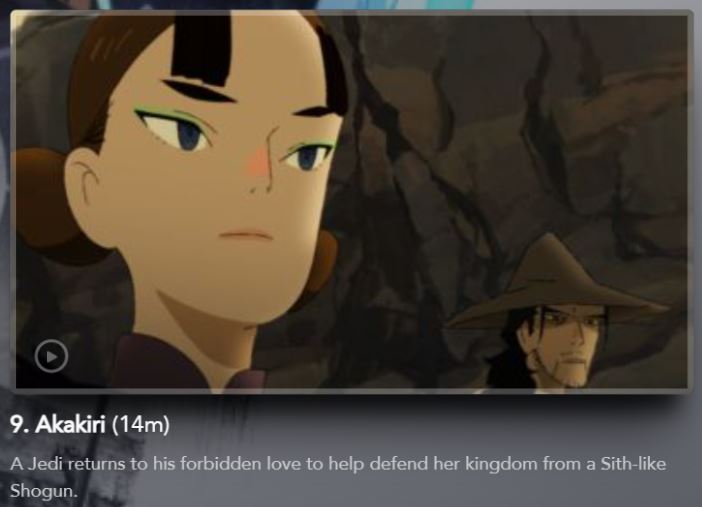 Take some time today and consume each one of these episodes to experience Star Wars in a completely new way. As an added bonus, be sure to check out the Filmmaker Focus featurettes that you'll find under the EXTRAS tab in your Disney+ account for an in-depth look at the creation of each one.