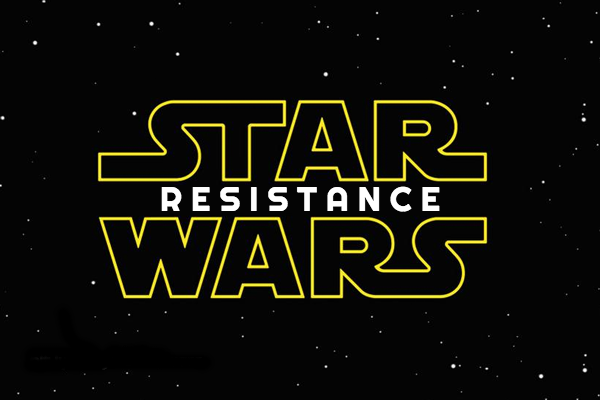 What Is Star Wars Resistance?

Yakface.com have uncovered some newly registered trademarks for the title "Star Wars Resistance". These point towards consumer products to support a new television series or film.

We know Disney announced a new live television show coming to the Disney streaming service in 2019. Plus Star Wars Rebels has just wrapped and with that success there's sure to be another animated series in the works as we speak.

So will it be live action television, animated, or a new movie? Time will tell, but for now check out the post from Yakface.com below.

On my routine searches today I found that Lucasfilm has four new registrations revolving around Star Wars Resistance. Could they be for a new series, comic, game or other venture?