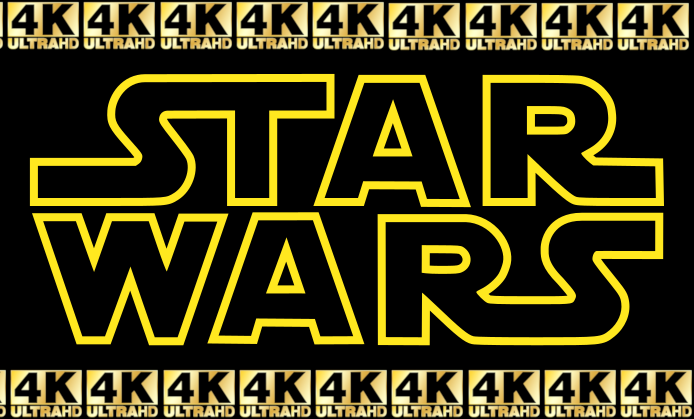 The Star Wars Saga To Be Release On 4K

"All right, well have more to report tomorrow on The Bits, but I wanted to jump in here quickly this evening with word from retail sources that Disney will release Star Wars: The Skywalker Saga as a 9-film, 27-disc 4K Ultra HD/Blu-ray box set on 3/31/2020.

Heres the thing: We know for sure that Best Buy will have an exclusive SKU. What we dont know yet is if the entire box set is Best Buy exclusive, or if Best Buy will just have exclusive packaging.

But that obviously means Star Wars: The Rise of Skywalker will street on Blu-ray, DVD, and 4K Ultra HD on 3/31/2020 as well. 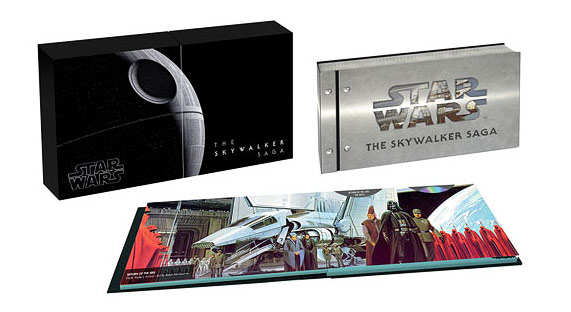