Celebrating 5 Years Of The Force Awakens

What were you doing this evening five years ago? I have a pretty good idea what your answer is. 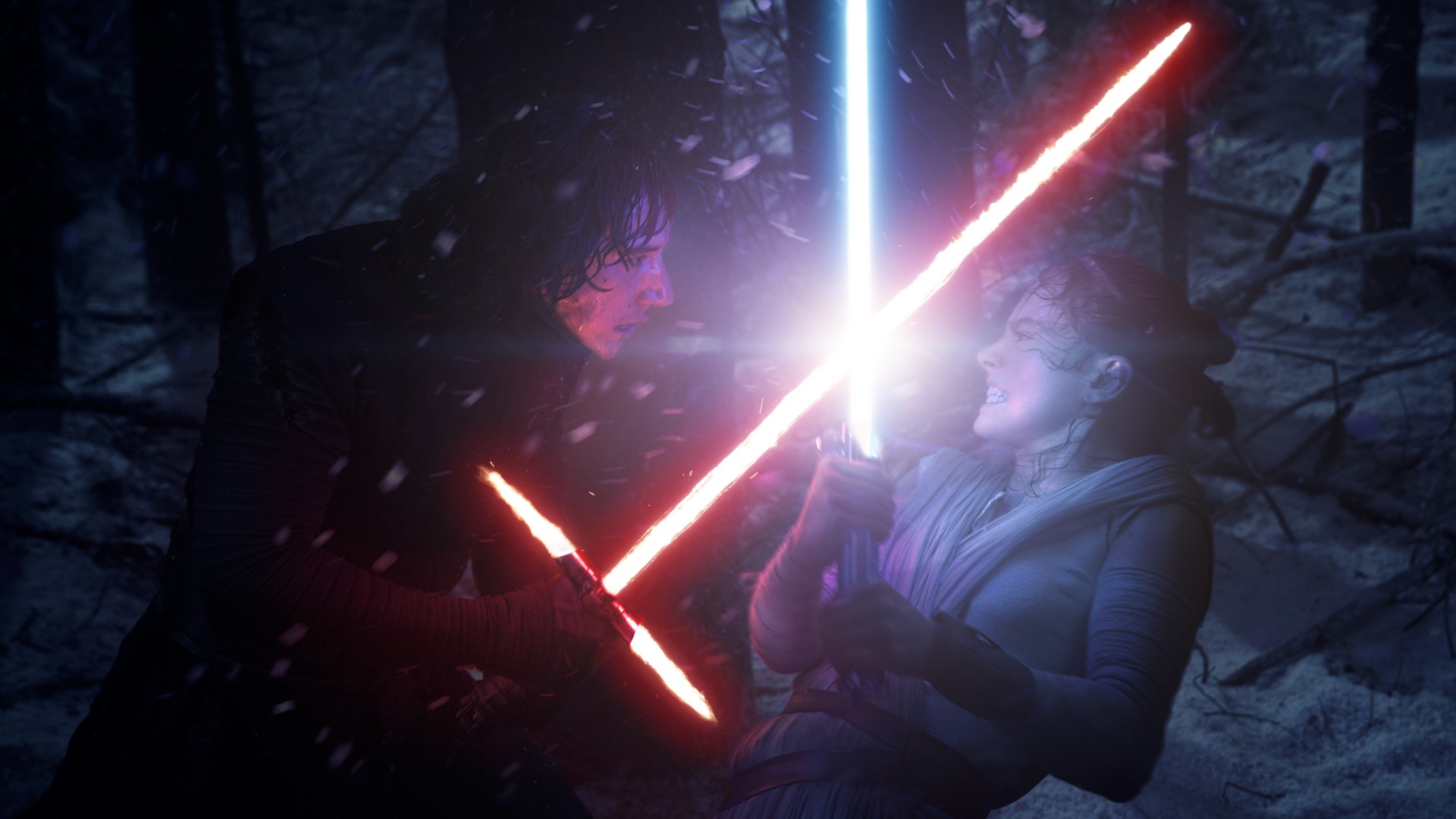 It's hard to believe that it was five years ago today that everyone gathered in theaters across the US to take in their first viewing of Star Wars: The Force Awakens. Technically, I took in my first show with family & friends at AMC DINE-IN Disney Springs 24 in Orlando, FL the night before during an early showing that featured a full red carpet event. This was the first Star Wars film to release in the month of December, just before Christmas, and the first one that we didn't have to line up for hours (or days) in advance to get good seats since numbered ticket sales were done online. There was a special fan event ticket that included a lanyard, a few exclusive items and entry to visit Disney's Hollywood Studios immediately following the film to ride Star Tours and a special Star Wars themed version of Rock 'n' Roller Coaster Starring Aerosmith along with the chance to purchase exclusive The Force Awakens park merchandise. Watching a new Star Wars film coupled with strolling around the park afterwards getting a chance to discuss everything we just saw was fantastic and really, we just wanted to see it again right away. In the coming months, I would sit through 13 more viewings of the film in various formats including IMAX, 3-D, D-Box and Dolby Cinema. 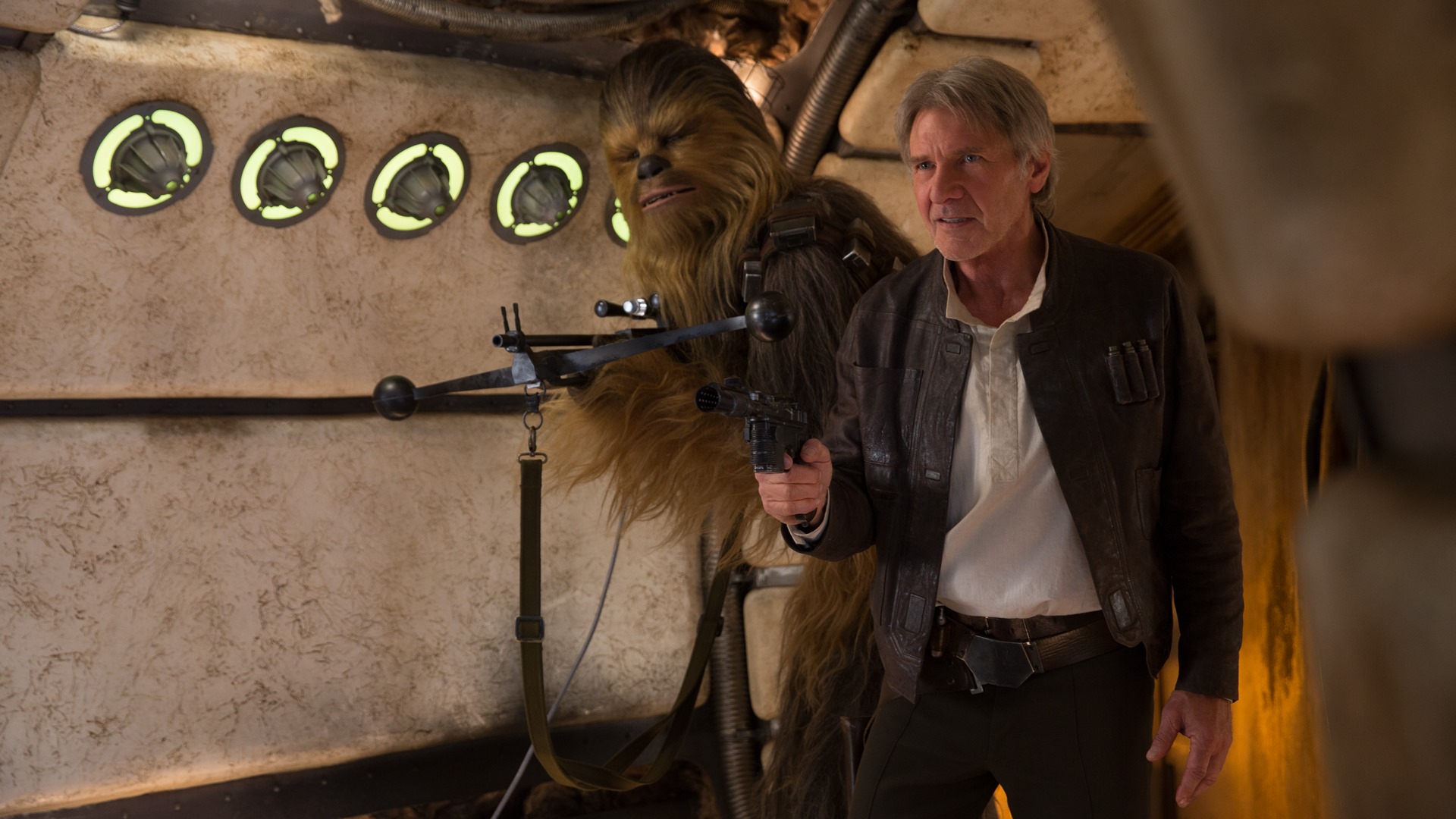 I enjoyed the film more and more each time I watched it focusing on different things with each passing review. I felt like J.J. Abrams did a fine job bringing the sights, sounds and feel of a Star Wars film together for us and was happy with the end result. I will say that having Han Solo's death spoiled more than a year in advance of watching the film bothered me more than I thought it would when it came time to actually see it happen on screen. It's my least favorite scene only because we lose one of the characters I hold in the highest regard. It was beautifully shot and performed, but tough to watch none the less. There are some that would disagree with my assessment of the film and who claim it was essentially a slightly different take on A New Hope, but I felt like it was different enough to work and capture audience attention all while furthering the timeline of events after The Battle of Endor. The real treat for me was seeing our Original Trilogy heroes on screen again. If I could have had one wish granted, it would have been seeing everyone together in the same scene just as they were in the final shot in Return of the Jedi. 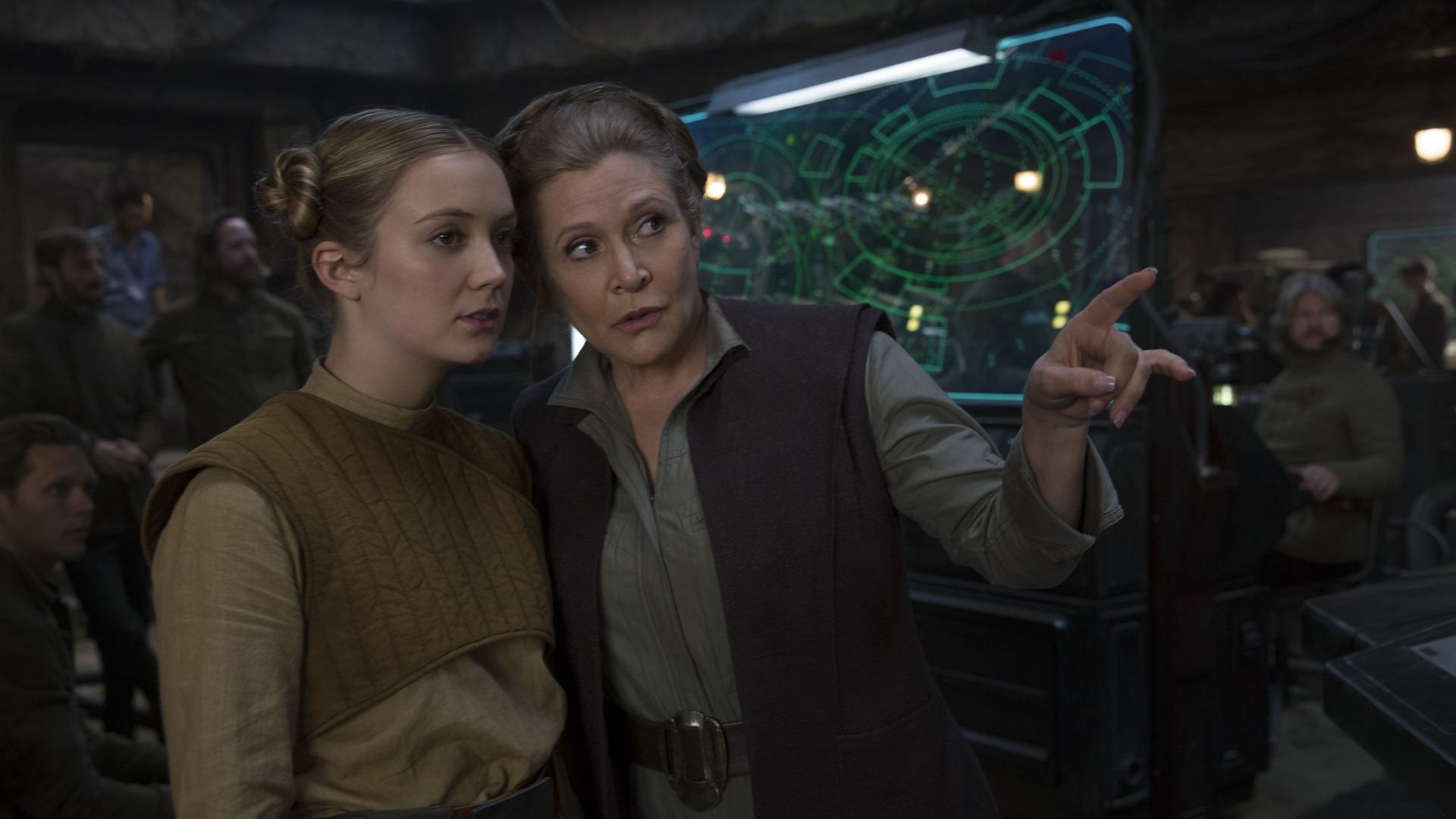 The film went on to make over 2 billion dollars at the box office earning Disney nearly half of the money back that they spent on purchasing the franchise from George Lucas in 2012. Since its release, we've gotten four more theatrical films, another animated series and the first live-action Star Wars series with literally no end in sight based on Lucasfilm's recent announcement. 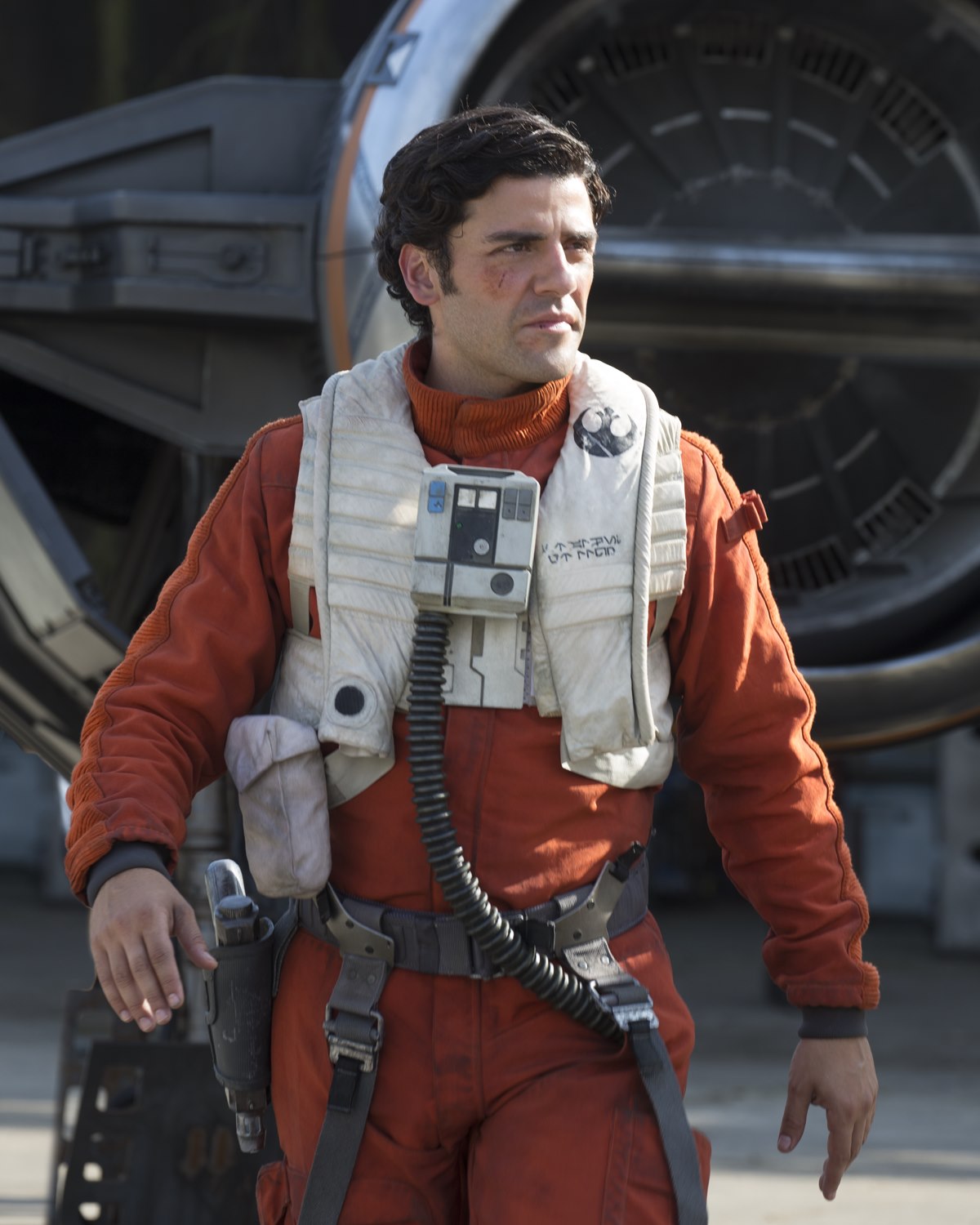 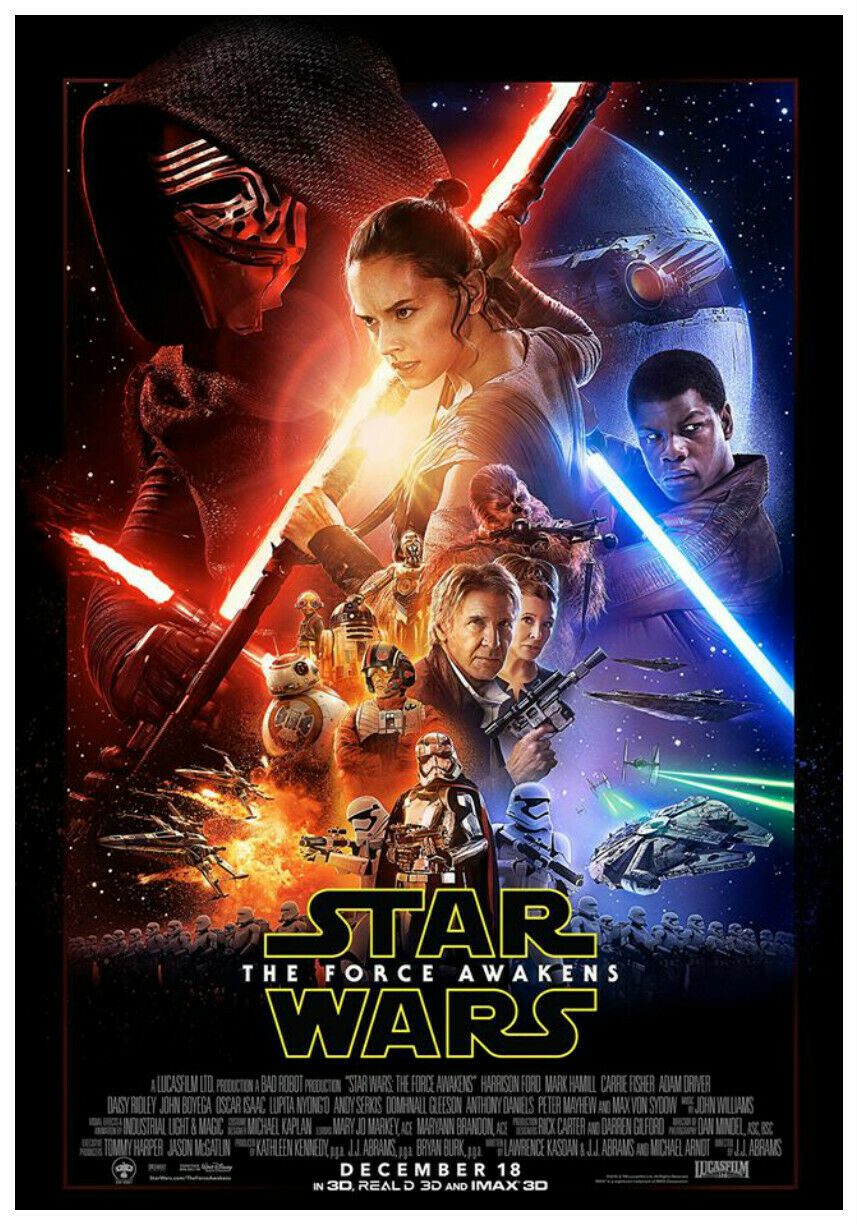 As I reflect on the last five years since Episode VII was released, our world has changed quite drastically during that time. With the current pandemic, this Christmas, a very small amount of people will be in a theater watching a film, and for good reason. True, we don't have a new Star Wars movie being released right now, but with as much new content as has been announced, this could easily have been one of the years that we did get a new one and it quite possibly could have been delayed as we've seen happen to other big-budget films. Let's hope and pray that when we're thinking about the six year Anniversary, things are back to normal.