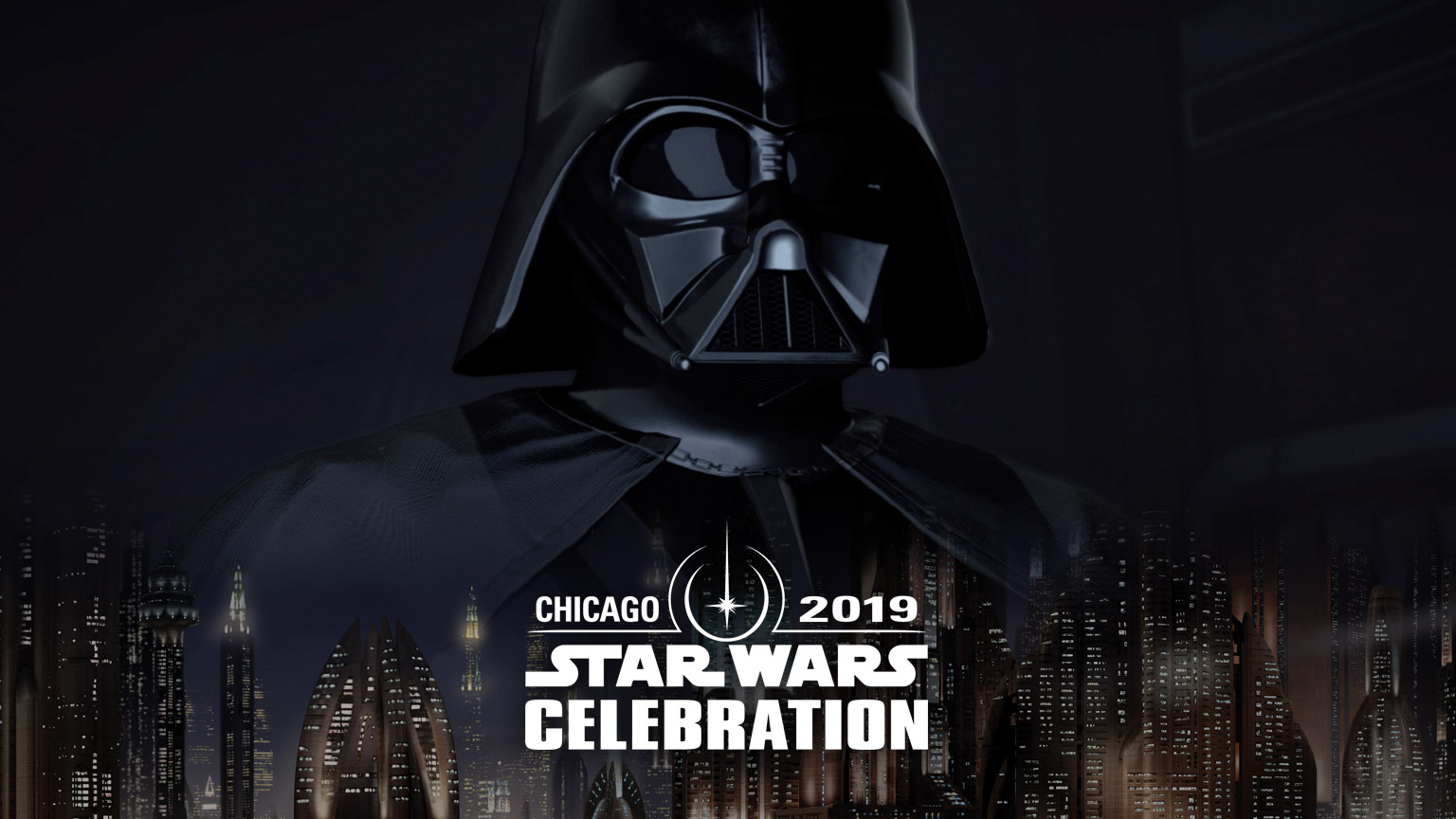 When Star Wars Celebration rolls into Chicago next month the team from ILMxLAB are bringing with them a version of the Dark Lord you've never see before! Fans will get their first glimpse at "Vader Immortal: A Star Wars VR Series", the new ILMxLAB virtual reality experience.

Not only will you be able to meet the team resurrecting Darth Vader at a special panel, but then you can enjoy a special interactive preview on the show floor immediately after!

Core members of the creative team behind the project that was announced last year will gather for a panel on the main stage on Friday, April 12, at 1:30 p.m. Attendees will learn new, key details about the first episode, written by David S. Goyer, an award-winning executive producer and writer.

Following the panel, ILMxLAB and Oculus will open a booth on the show floor, bringing fans an exclusive, interactive preview of Vader Immortal  Episode I, which will run throughout the remainder of Celebration.

Vader Immortal: A Star Wars VR Series promises to transport you to Mustafar, and with lightsaber in hand, puts you at the center of an original Star Wars story, a canonical immersive adventure set between the events of Star Wars: Revenge of the Sith and Star Wars: A New Hope.

In the meantime, here's the trailer for "Vader Immortal" released last September to tide you over until next month...