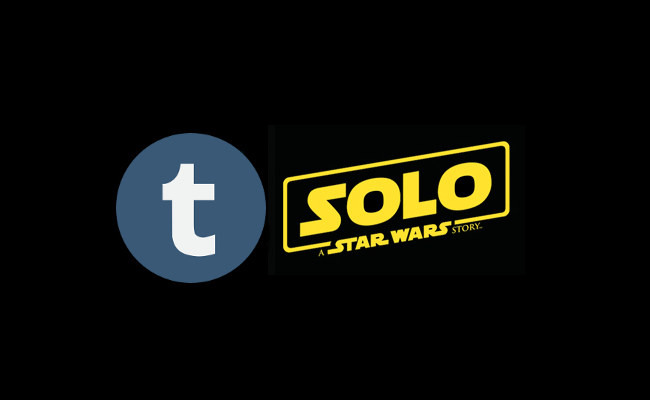 Tumblr Q&A With The Cast of Solo

Tumblr recently caught up with the cast of Solo: A Star Wars Story, which hits theaters this Friday on May 25, for a special Answer Time on the Star Wars Tumblr page. Alden Ehrenreich, Joonas Suotamo, Woody Harrelson, Phoebe Waller-Bridge and Paul Bettany answered a few of their fans pressing questions on video, and you might be surprised by some of their answers.

HERE is the link to view the full Answer Time, and below are a few of their hilarious video answers:

How awesome is it to be the most epic creature in history?

How has your involvement with Marvel and Star Wars changed your life?

What inspired you to become an actors? Was that always your dream?


Below are a few more highlights:

What was the hardest or the most surprising part about the mo-cap suit?

Getting out really quickly when I needed the loo. - Phoebe Waller-Bridge


Was it strange to work on the clean Millennium Falcon set?

I kind of like the dirty version of the Falcon, I think thats more to my tasteLess likely to attract the attention of imperial police. - Alden Ehrenreich


Between Solo and Infinity War press, how are you not exhausted?


Check it all out right here at Tumblr!