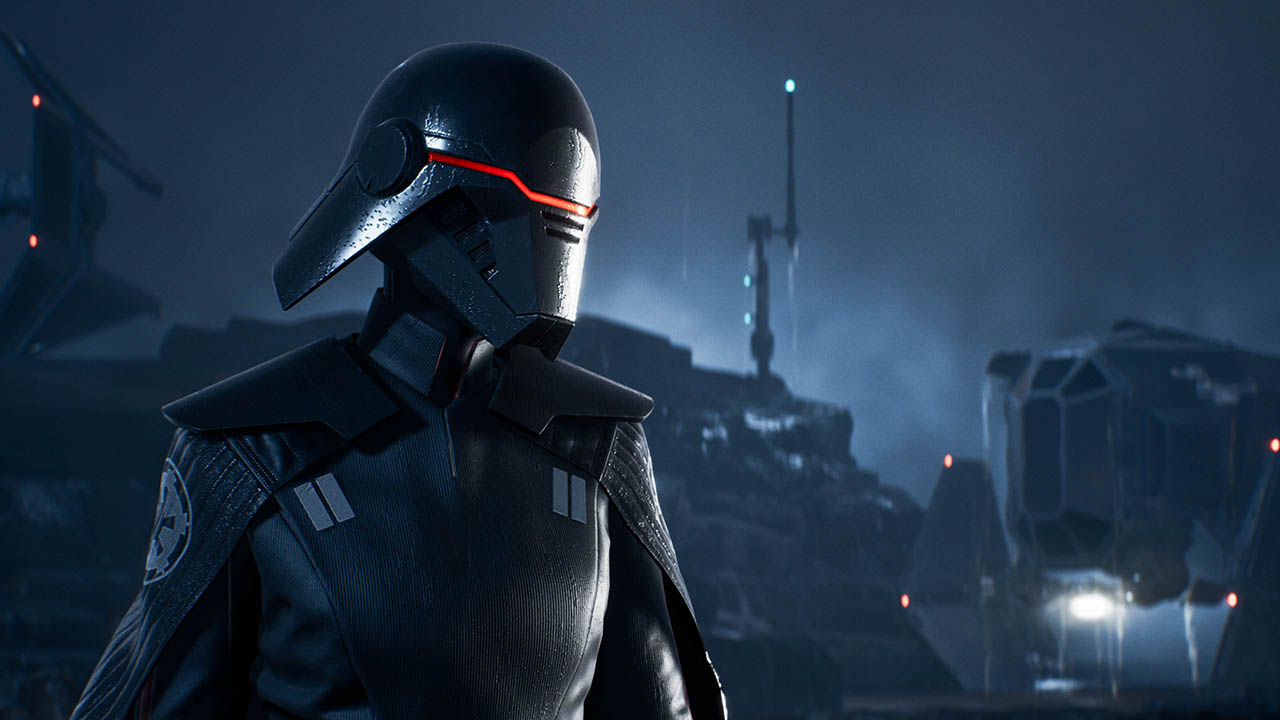 With a release date of November 15th, details for Respawn's Star Wars Jedi: Fallen Order are starting to pile up, and to coincide with the release of the latest trailer, Star Wars has added some new characters to the databank.

The game, being released by Electronic Arts, will tell an original story about Cal Kestis (Cameron Monaghan), a surviving Jedi Padawan, and takes place shortly after the events of Star Wars: Episode III Revenge of the Sith. Joining Cal aside from his droid companion BD-1, are a host of characters, human, alien, and droid alike, some good and some bad.

We already know about the dreaded Second Sister, here's four more characters you can expect to see a lot more of come November... 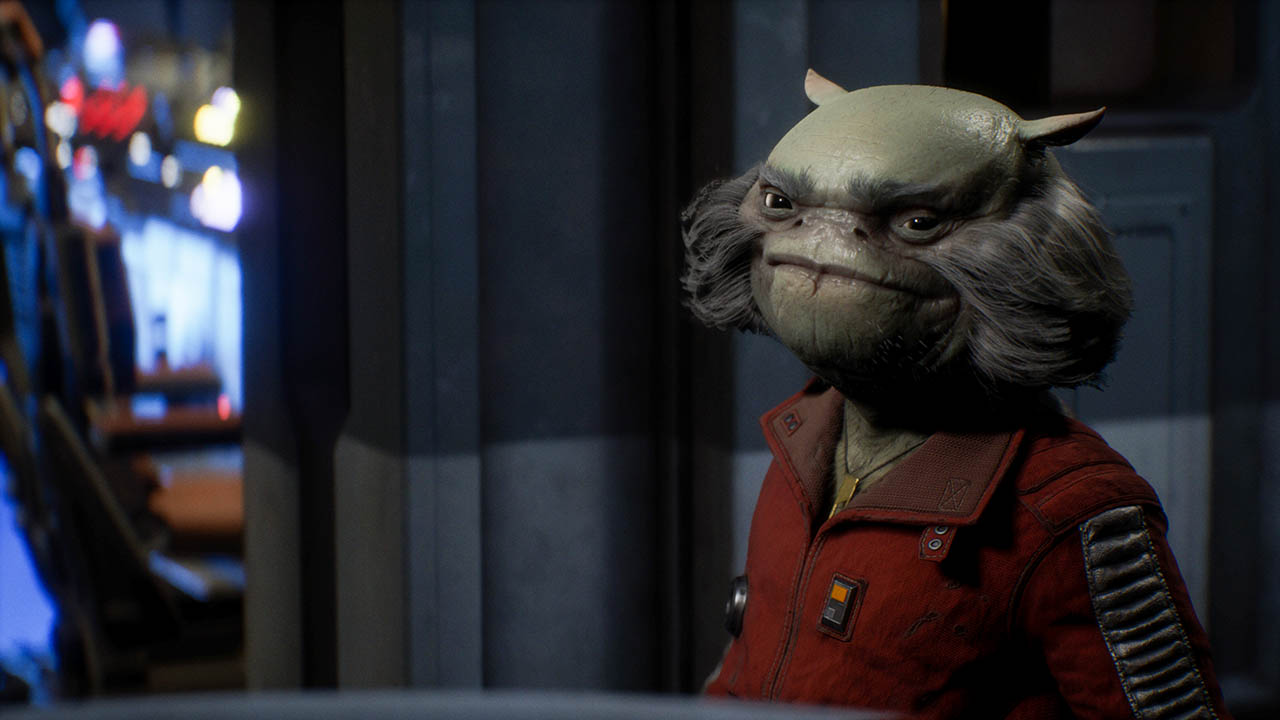 The captain of the Stinger Mantis, the four-armed Latero Greez Dritus is an adept pilot who works for Cere Junda. Known for his gruff nature and curmudgeonly demeanor, Cere is the only person in the galaxy who Greez appears to hold in high esteem. 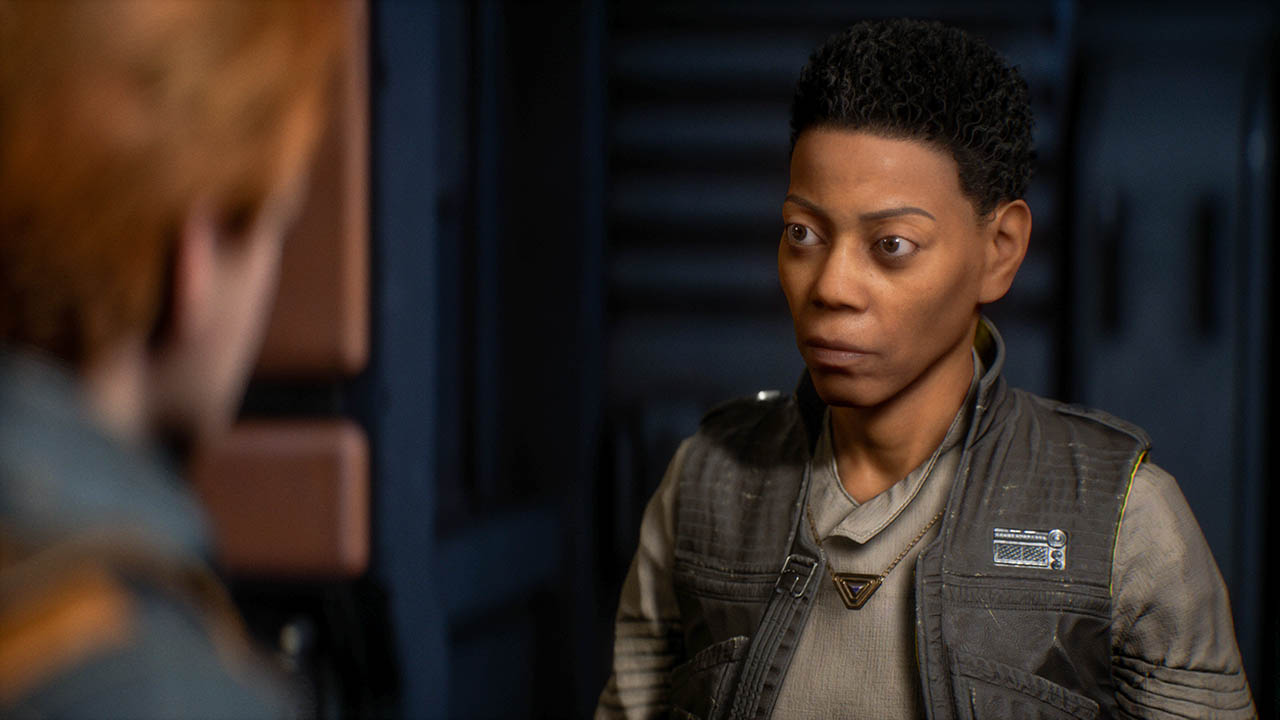 Among the scattered Jedi who survived Order 66, the purge that all-but wiped out the Jedi Order, Cere Junda has been living in seclusion for years. After saving Cal Kestis from the Imperial Inquisitorius, Cere begins to mentor the former Padawan. But along with Greez Dritus, the captain of the Stinger Mantis, Cere is on a secret mission of her own -- to rebuild the Jedi Order. 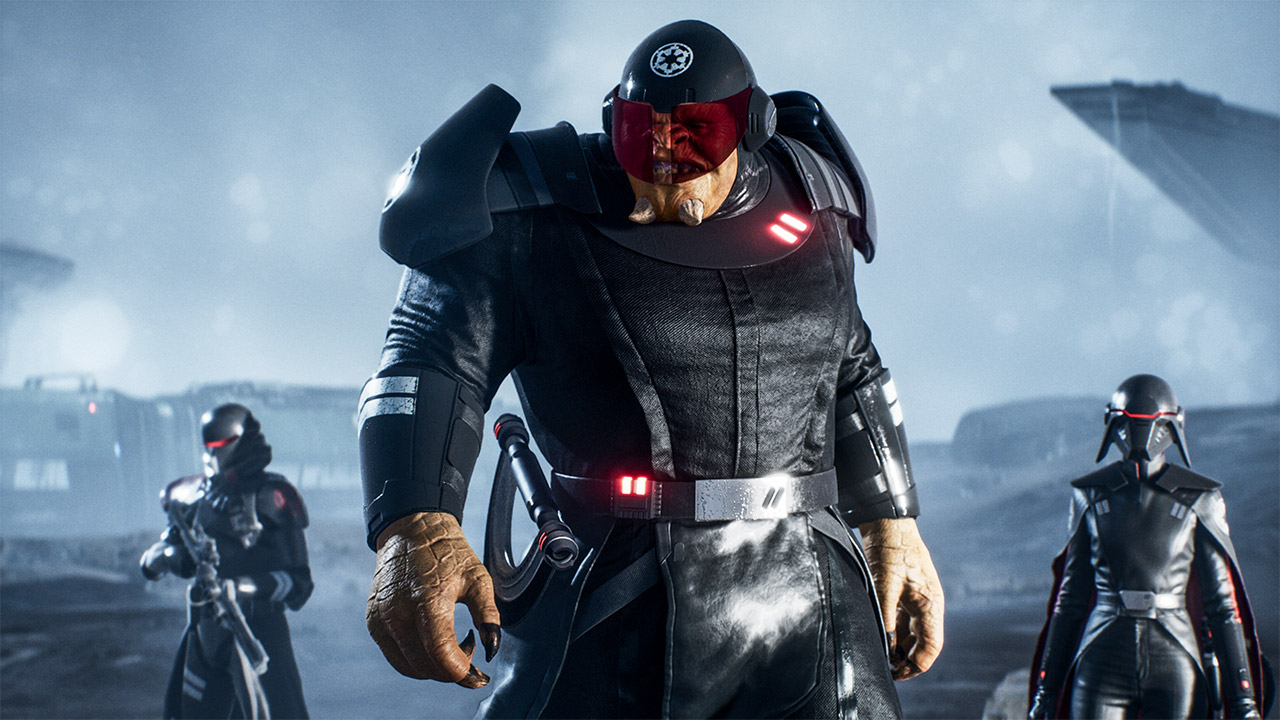 A hulking Dowutin who was trained by the Jedi, the Ninth Sister is an imposing and dangerous Inquisitor. Her mastery of the Force is further enhanced by an extraordinary empathic ability to read minds. While less agile than other Inquisitors, during combat she utilizes her massive size, brute strength, and Jedi training to gain any advantage over her opponents. 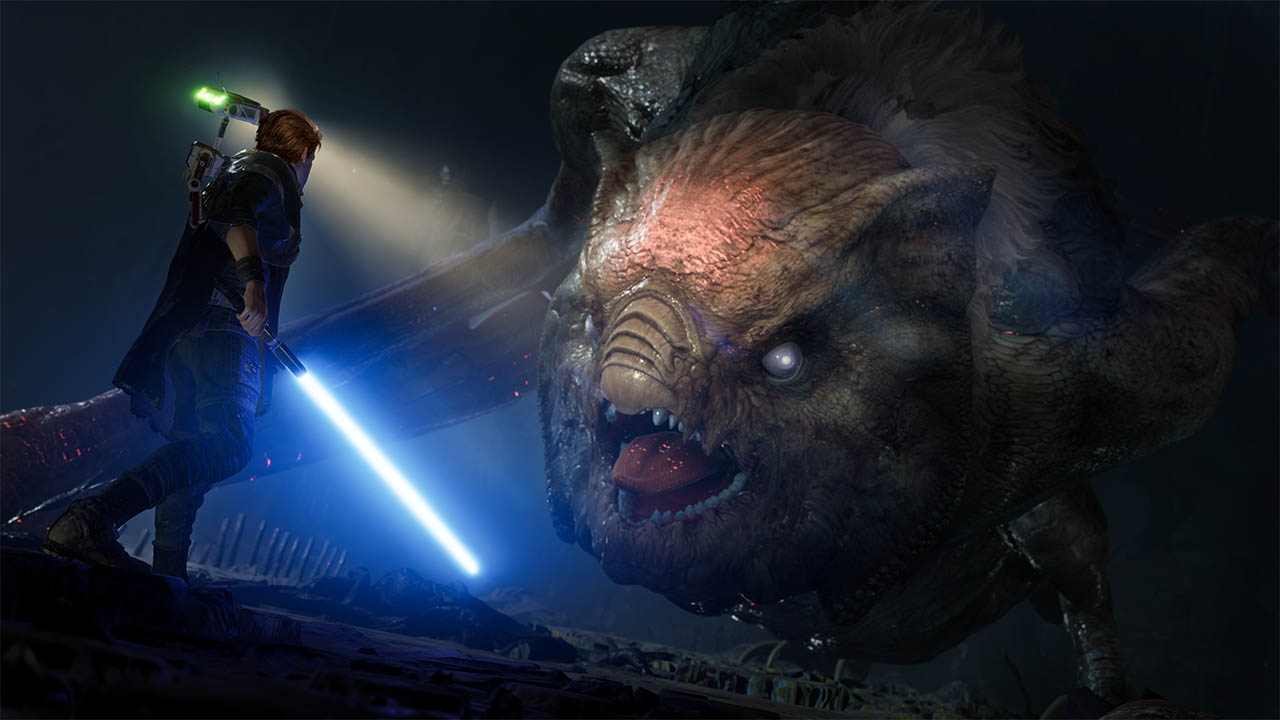 Local legends tell of a fearsome winged beast that scours the deepest crags for prey, latches onto its target with a fierce grip, and soars to dizzying heights on powerful wings. This apex predator is known as Gorgara "the winged daemon of the canyon," and she will deceive her prey before attacking.

To see more of the characters and planets from the Star Wars Jedi: Fallen Order databank, click HERE!