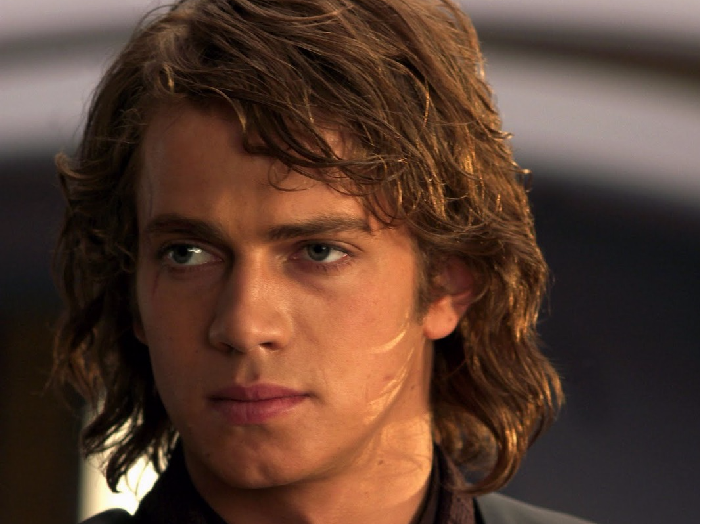 It's no secret the Star Wars prequels received and continue to receive their fair share of backlash since The Phantom Menace first hit theatres almost 20 years ago. Despite financial success, the films weren't critical darlings and although you could point to many reasons why some viewed them as unworthy successors to the beloved original trilogy, they have an important role to play in the history of Star Wars. In fact, in recent years, they have gained in popularity thanks to a generation of fans who grew up with the prequels and are very active on social media making their case as to why they are vital episodes in the saga.

One of the actors involved who definitely felt the ire of the sometimes prickly Star Wars fans was Hayden Christensen, who of course played petulant Anakin Skywalker on his path to becoming the evil Sith Lord, Darth Vader. Although he's become somewhat of folk hero the last few years, Christensen took more than a few lumps for his portrayal of the "chosen one" and in an age before Twitter, was coy about engaging with the fandom.

Lately, in a similar but more inciteful and devious approach, this vocal minority was particularly hard on actress Kelly Marie Tran who played Rose Tico in Rian Johnson's The Last Jedi and reprises the role in J.J. Abrams Episode IX. Using race and sex as a basis for their vitriol, Tran shutdown her Twitter account and left social media all together in response to the harassment. Recently she penned an Op-Ed in the New York Times where she discusses openly, for the first time, her experience as an Asian actress and coming to terms with the backlash from some of the fans.

So, when asked to comment while attending the premiere of his latest film, who better than the man himself to offer a little olive branch and give Tran a bit of advice when it comes to handling these loud, but few haters...

Whatever your thoughts are on Christensen's work in the Star Wars prequels, the guy is a class act all the way and I for one am glad to see people giving him some love. Hopefully Tran saw this and took it for what its worth.