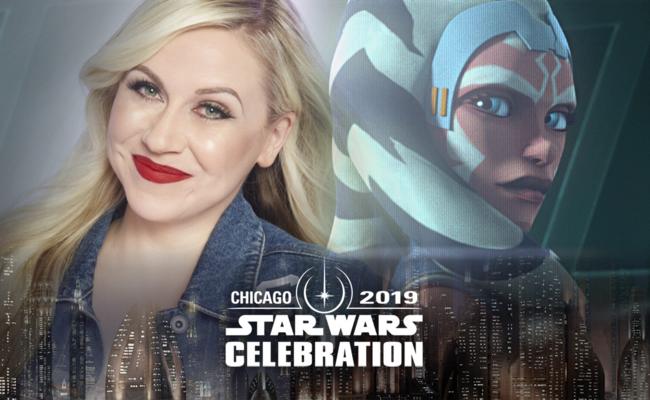 UPDATE: Full report from StarWars.com below!

ASHLEY ECKSTEIN, DANIEL LOGAN, AND MORE WILL BE SIGNING AT THE ULTIMATE FAN EVENT THIS APRIL!

Several new guests, including the talents behind a fan-favorite Force wielder and the galaxys most infamous bounty hunter, have been confirmed for the Topps autograph area at Star Wars Celebration Chicago!